HomeNewsKuo: New Apple TV to Launch in Second Half of 2022, Lower...
News 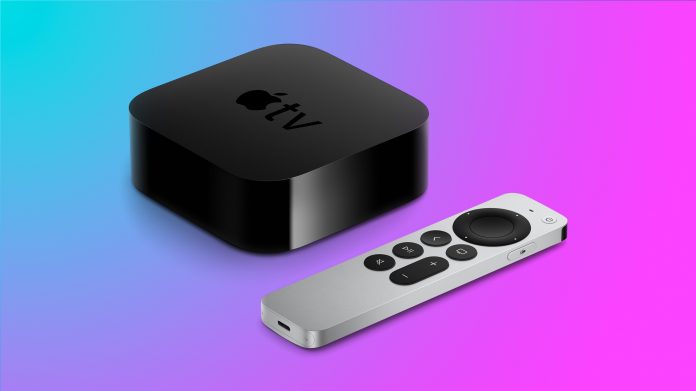 Apple plans to launch a new version of the Apple TV in the second half of 2022, according to well-known analyst Ming-Chi Kuo.

In a tweet today, Kuo said the new Apple TV will have an improved cost structure, suggesting that the device could have a lower price that is more competitive with other streaming media players like Google’s Chromecast line, Amazon’s Fire TV line, and the Roku line.

Apple will launch a new version of Apple TV that improves cost structure in 2H22. I think that Apple’s aggressive strategy of integrating hardware, content, and service amid the recession will help close the gap with its competitors.

Apple TV+ is already available on platforms like Fire TV and Roku, but a more competitively priced Apple TV model could still spur sales of the device and help to draw more subscribers to the streaming service, which competes with the likes of Netflix and Disney+.

The second-generation Apple TV 4K was the first new Apple TV generation in over three and a half years when it was released last April, with key new features including a redesigned Siri Remote, a faster A12 Bionic chip, HDMI 2.1, and Wi-Fi 6. Related Roundup: Apple TVTag: Ming-Chi KuoBuyer’s Guide: Apple TV (Neutral)Related Forum: Apple TV and Home Theater
This article, “Kuo: New Apple TV to Launch in Second Half of 2022, Lower Price Possible” first appeared on MacRumors.com

Google shows off LumaFusion on Chrome OS, but we’re still waiting on an Android version