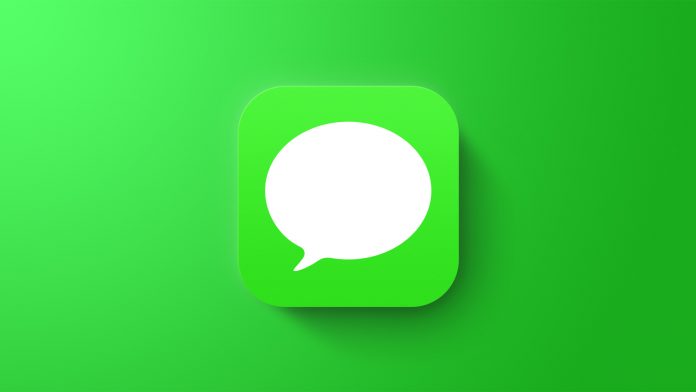 Some iPhone users on T-Mobile’s cellular service are reportedly experiencing an eSIM bug that causes iMessage and FaceTime to deactivate for their phone number, with no way to reactivate it.

Bloomberg journalist Mark Gurman brought the issue to light by tweeting about his own experience with the issue. Gurman said the only solution that worked for him was getting a physical SIM card.

Another solution flagged to me by some is removing your eSIM account from the iPhone and setting that up again. But that’s complex for most people and shouldn’t need to ever to be done. Not being able to send and receive texts is obviously not ideal. Not “it just works.”

There is a very nasty iPhone and @TMobile bug where iMessage and FaceTime for a device’s phone number will randomly deactivate and there is no way to reactivate it. The only solution that worked for me is getting a new physical SIM card. An extremely disappointing issue.

In a follow-up tweet, Gurman said another solution that had worked for some was to remove the eSim account from the ‌iPhone‌ and then set it up again. “But that’s complex for most people and shouldn’t need to ever be done,” he added.

Gurman said the T-Mobile store representative who helped him quickly activate a physical SIM for his ‌iPhone‌ revealed that other customers had visited the store with the same eSIM issue after Apple had been unable to resolve it, suggesting it could be an increasingly widespread problem.

The Twitter thread has since received replies from other T-Mobile customers chiming in with similar experiences, with some reporting that Apple is aware of the issue but the company has not been able to resolve it. We’ll update this post if we learn more about the eSIM issue, which appears to be limited to T-Mobile customers at this time.Tags: T-Mobile, eSIM
This article, “iPhone Users Report iMessage Deactivation Issue Linked to T-Mobile eSIM Accounts” first appeared on MacRumors.com