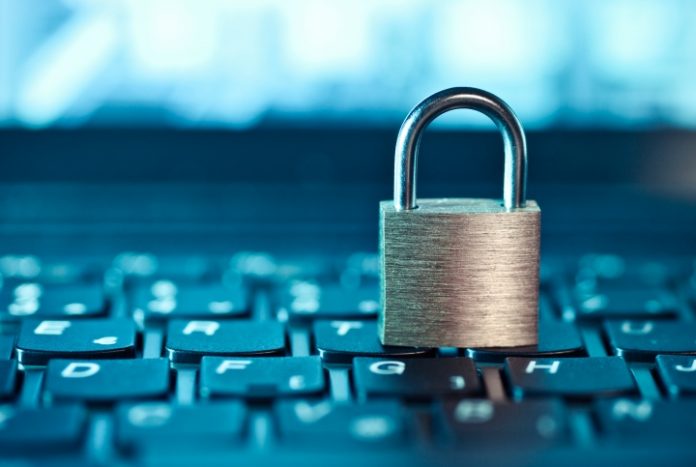 At a time when cyberattacks happen with increasing frequency, Google announced a new security tool with the aim of increasing the safety of open-source software.

Assured Open Source Software (OSS) will enable users to incorporate Google’s own security packages into their own workflows.

Open-source software continues to be a popular target for security attacks, and as Google notes in its announcement, there has been a massive 650% year-over-year increase in the number of cyberattacks aimed at open-source suppliers. Seeing as software supply chains often utilize open-source code to remain accessible and easy to customize, they are especially vulnerable to these kinds of attacks.

Google is far from the only entity to address the fact that open-source software, despite its plentiful benefits, can be easily abused. The company, alongside OpenSSF and the Linux Foundation, is following up on the security initiatives brought up during the recent White House Summit on Open Source Security. Microsoft has also recently announced a new cybersecurity-based initiative.

There have been numerous high-profile cybersecurity vulnerabilities in the recent past, such as Log4j and Spring4shell. In an attempt to prevent such attacks from taking place, Google has now introduced Assured OSS.

As part of Assured OSS, Google hopes to enable users from both the enterprise sector and the public sector to work the Google OSS packages into their own developer workflows. On its own end, the company promises that the packages curated by the service will be regularly scanned, fuzz-tested, and analyzed to make sure that no vulnerabilities manage to slip past the defenses.

All the packages will be built with Google’s Cloud Build and will thus come with verifiable SLSA-compliance. SLSA stands for Supply-chain Levels for Software Artifacts and is a well-known framework that aims to standardize the security of software supply chains. Every package will also be verifiably signed by Google and will come with corresponding metadata incorporating Google’s Container/Artifact analysis data.

To further bring cybersecurity into focus, Google has also announced a new partnership with SNYK, an Israeli developer security platform. Assured OSS will be integrated into SNYK solutions from the get-go, allowing customers of both companies to benefit.

Google pointed out a staggering statistic: Within the 550 most common open-source projects that it regularly scans, it has managed to find more than 36,000 vulnerabilities as of January 2022. That alone shows how important it is to crack down on the vulnerability of these projects, seeing as open-source software is popular, needed, and definitely here to stay. Perhaps Google’s Assured OSS can make it more secure for everyone who benefits from it.

Google Wallet: How it works, which countries, and everything you need to know

Samsung Galaxy Tab S8 Ultra vs. Tab S7 Plus: Should you upgrade?