HomeNewsApple Preparing to Add Support for Digital Car Keys on Hyundai and...
News 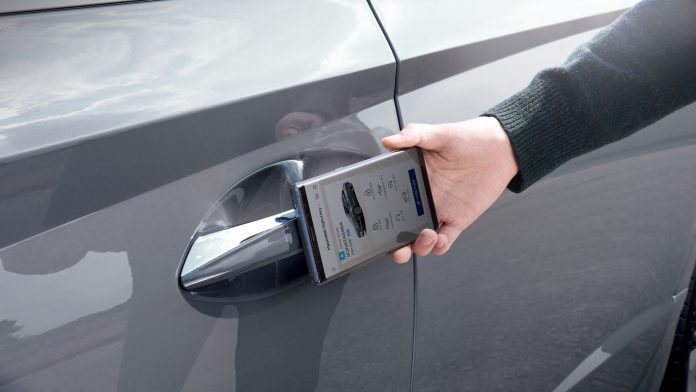 Apple is preparing to begin supporting digital car keys in the Wallet app for two new car brands: Hyundai and BYD. The feature allows users to lock, unlock, and start their vehicles using a pass stored in the Wallet on the iPhone or Apple Watch, and Ultra Wideband with Express Mode in iOS 15 can even automatically lock and unlock a compatible car as you approach without needing to wake your device.

BMW was the first manufacturer to launch digital car keys in Wallet back in 2020, and two months ago Apple began listing several Genesis and Kia models as supporting the functionality. Over the last several days, Apple has added entries for both Hyundai and BYD to its Apple Pay configuration file. A similar change last September revealed the pending addition of Genesis support. 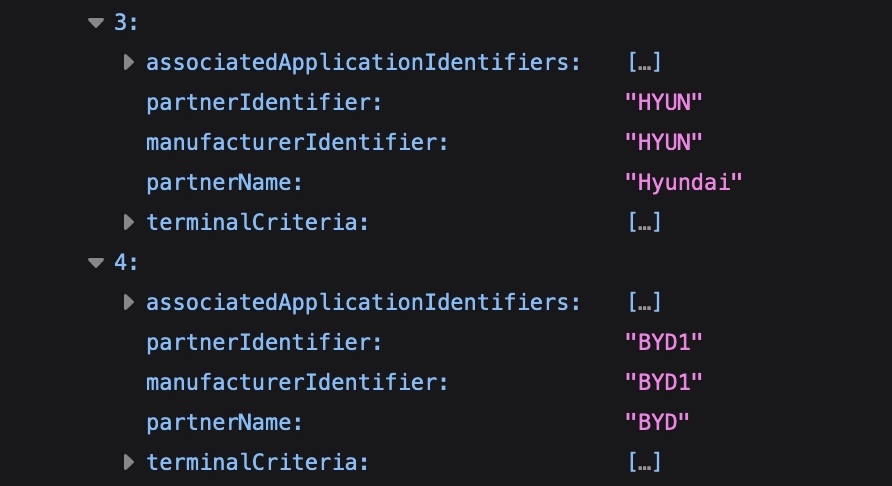 The inclusion of Hyundai on the list of car brands supporting digital car keys on iOS isn’t much of a surprise, considering that Genesis and Kia were among the earliest adopters. Genesis is a luxury brand of Hyundai, while Hyundai is the largest stakeholder in Kia and the two companies are closely interrelated. Bloomberg also reported in January that both Hyundai and Genesis models would be adding the feature “by the summer.”

BYD is a Chinese brand that has been trying to expand into other countries and recently announced that it will be moving to exclusively sell full electric and plug-in hybrid vehicles.

We’ve yet to hear which specific models from the two brands will support digital car keys on ‌iPhone‌ and Apple Watch, but a number of Hyundai models have supported digital car keys on Android for several model years.
Tag: Car Keys
This article, “Apple Preparing to Add Support for Digital Car Keys on Hyundai and BYD Vehicles” first appeared on MacRumors.com