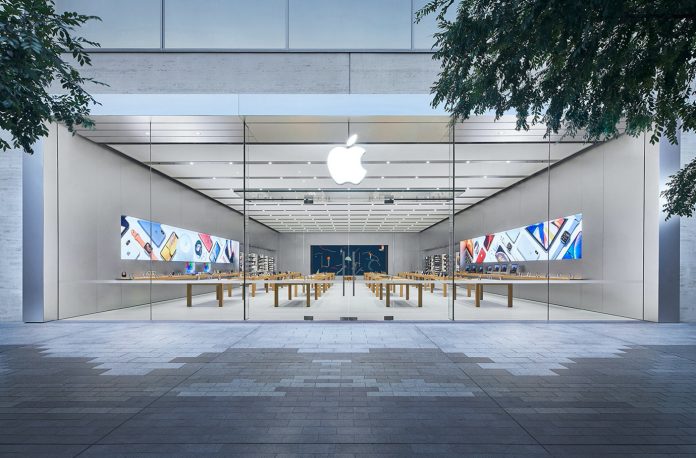 Apple has robustly defended its ecosystem in a submission to Australia’s competition watchdog, amid growing global scrutiny of the power of big tech companies and “gatekeeping.”

The Australian Competition and Consumer Commission (ACCC) has scrutinized Apple’s ecosystem in a series of investigations since last year and encouraged the company to give users more control over preinstalled apps and services. In a detailed response to the ACCC’s Digital Platform Services Inquiry Discussion Paper, Apple argued that proposed changes to its ecosystem “would reduce incentives for dynamic firms like Apple to innovate and develop new and differentiated products” and expose users to a “far less secure and private environment.”

Apple is puzzled that the competition and consumer protection agency would prioritise purported competition concerns which lack cogent evidence of harm, over clear and present severe damage to users that they experience every day. That is not what consumers want to see as outcomes of legislative reform – they want stronger, not weaker, protection – from the unlawful conduct which affects the hundreds of thousands of Australians every year whose information is stolen, scammed, traded and exploited to their detriment.

Apple highlighted confidential data that it submitted to the ACCC that shows there is “a meaningful, consistent, and upward-trending willingness of users to switch between devices and platforms, and an ongoing capacity for them to do so.” The company also argued that it competes with “other software distribution platforms to attract developers to the App Store,” citing web apps as an example of “an alternative means for developers to distribute apps to iOS users.”

Australia is among the many countries now heavily scrutinizing Apple’s ecosystem and threatening pervasive legislation in an attempt to force changes, including the United States, the United Kingdom, Japan, South Korea, the European Union, and more, with a clear appetite from global regulators to explore requirements around app store policies, app sideloading, and interoperability.

See Apple’s full response to the ACCC for more information.Tags: Australia, Antitrust
This article, “Apple Defends Ecosystem in Australia as Antitrust Firefighting Around the World Continues” first appeared on MacRumors.com

OnePlus 10 Pro gets Android 13 beta treatment, but proceed with caution