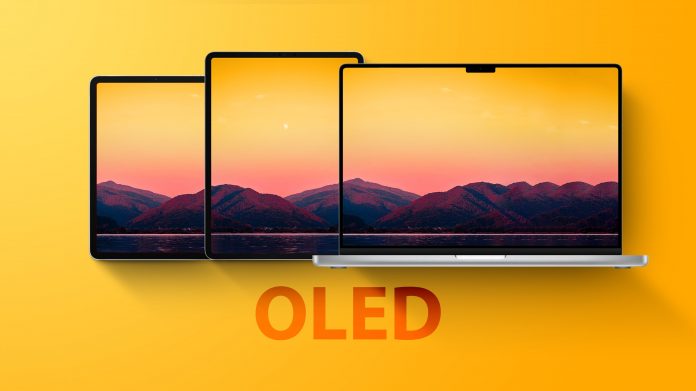 China’s BOE Technology is preparing to supply Apple with OLED displays for future iPad and MacBook models, The Elec reports.

In preparation for Apple’s supply requirements, BOE will build a Gen 8.6 OLED display panel production line at its B16 factory in Sichuan Province, China, according to The Elec. The new production line will reportedly open toward the end of 2024. The company plans to rival South Korea’s Samsung Display and LG Display in supplying Apple with OLED panels for future ‌iPad‌ and MacBook models.

The Elec reaffirmed that Apple is planning to introduce its first ‌iPad‌ models with OLED displays in 2024. A previous report situated the launch of the first MacBook with an OLED display in 2025, depending on the success of new 11- and 12.9-inch OLED iPad Pro models from the previous year.Tags: OLED, BOE, The Elec, OLED iPad Pro
This article, “Apple Suppliers Preparing for First OLED iPad in 2024, Followed by OLED MacBook” first appeared on MacRumors.com