HomeNewsAdobe After Effects Updated With Native Apple Silicon Support, Up to 3x...
News 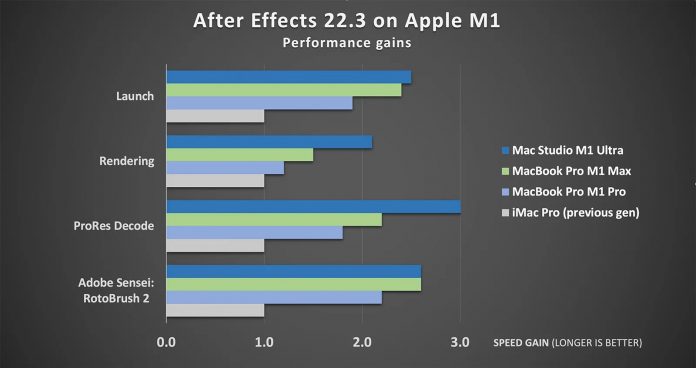 On M1 computers, Adobe promises up to 2x faster performance in rendering and general app responsiveness. On M1 Ultra, Apple’s most high-end chip found in the Mac Studio, Adobe says After Effects will be up to 3x faster for video editors. One specific way Adobe has optimized After Effects is with multi-frame rendering, which utilizes all available cores on Apple silicon to provide a playback experience that’s up to 4x faster than a high-end iMac Pro with a 10-core Intel Xeon processor. 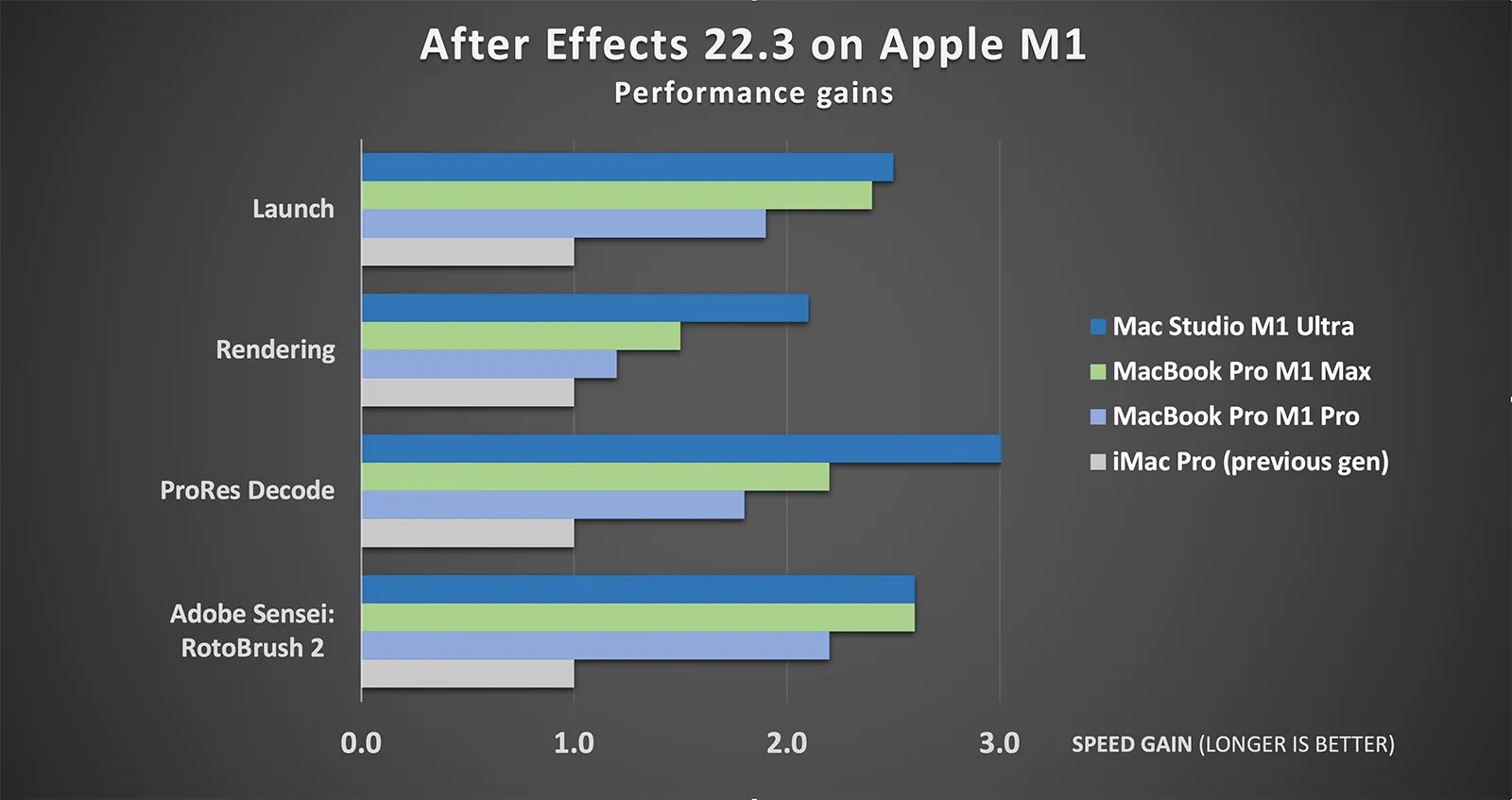 The newest version of After Effects will be rolling out to users in the coming days. Adobe also announced several other new features for After Effects and Premiere Pro such as Scene Edit Detection, Auto Color powered by AI, and more.

Facebook
Twitter
Pinterest
WhatsApp
Previous article7 Cloud Based Order Management Systems
Next articleToday only: get a $500 free Verizon gift card when you bring your own device
- Advertisment -