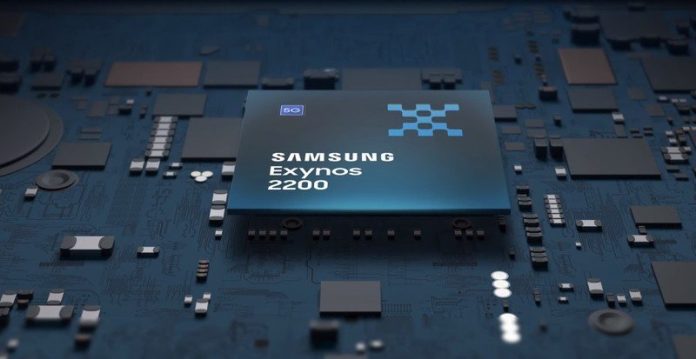 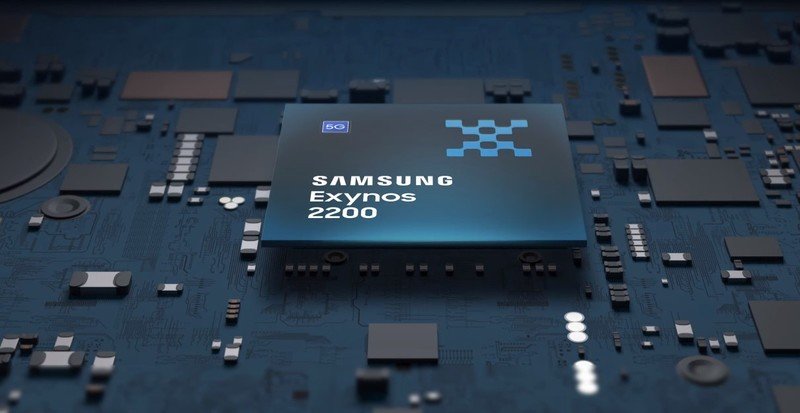 Two years ago, Samsung partnered with AMD to overhaul the GPU on its Exynos chipsets, and we’re seeing the first realization of those efforts today. The Exynos 2200 is now official, and the chipset has a host of exciting new features as Samsung takes on Qualcomm’s Snapdragon 8 Gen 1.

The big highlight is that the Exynos 2200 is the first Samsung chipset with AMD’s RDNA 2-based GPU. The architecture is key here because that lies at the foundation of current-gen consoles like the PS5. Dubbed Xclipse 920, the GPU offers the first hardware-accelerated ray tracing solution for mobiles, with Samsung touting “console-quality” immersive visuals. It also has variable rate shading, and overall, this is a sizeable gain from the Mali design that Samsung went with last year on the Exynos 2100.

Samsung’s Xclipse GPU is the first result of multiple planned generations of AMD RDNA graphics in Exynos SoCs. We can’t wait for mobile phone customers to experience the great gaming experiences based on our technology collaboration.

The Exynos 2200 isn’t lacking in other areas; it has Arm’s latest Cortex X2 core joined by the A710 and A510 — similar to what Qualcomm is using this year — and Samsung is touting a new dual-core NPU as the differentiator for mobile imaging. The Exynos 2200 works with QHD+ panels at up to 144Hz, so it is entirely likely we’ll see Samsung introduce a phone with that refresh rate sometime this year.

There’s a new 5G modem that has broader coverage and mmWave bands, and when it comes to the camera side of things, the Exynos 2200 is able to deliver 8K video at up to 60fps, and it can handle imaging sensors of up to 200MP. It is built on a 4nm node — just like Qualcomm and MediaTek’s designs.

From Yongin Park, President of the System LSI Business at Samsung Electronics:

Samsung has crafted the Exynos 2200 to provide the finest experience for smartphone users. With the Xclipse, our new mobile GPU built with RDNA 2 graphics technology from the industry leader AMD, the Exynos 2200 will redefine mobile gaming experience, aided by enhanced graphics and AI performance.

Samsung hasn’t outlined when the Exynos 2200 will be available, but it is currently in mass production, and it should debut in the international versions of the Galaxy S22 later this quarter. Samsung hasn’t quite managed to deliver the same caliber of hardware as Qualcomm in the high-end segment as it goes up against the best Android phones, and while the Exynos 2100 came close last year, it didn’t measure up for gaming.

The Exynos 2200 should solve that particular hurdle, and I’m very interested in seeing how it holds up in real-world use. With the Galaxy S22 not too far away, we don’t have to wait too long to find out.