HomeNewsIs Apple ditching the notch on the iPhone 14? I’m not convinced.
News

Is Apple ditching the notch on the iPhone 14? I’m not convinced. 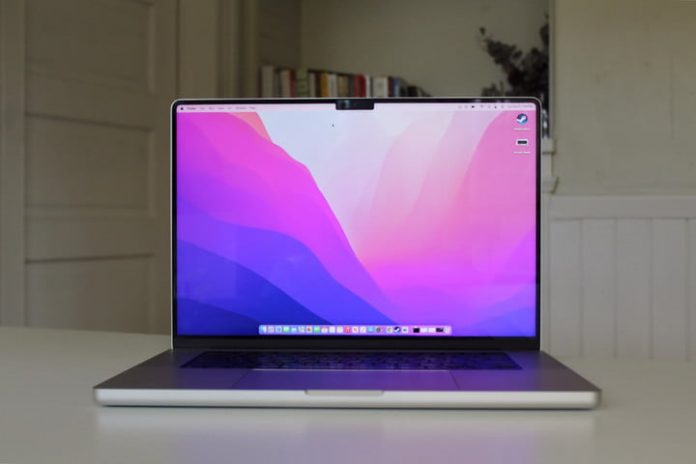 I’m not very good at predicting the future. I’m more of a what’s right in front of my face kind of guy. So whenever I see iPhone 14 rumors float around about upcoming phones and tablets, I’ll take them in, and if they seem reasonable, I’ll assume it’s just as good a guess as any other. But when Jon Prosser released a series of renders for the iPhone 14 a full week before the reveal of the iPhone 13, some parts of it gave me pause.

Actually, saying that they gave me pause is disingenuous. I flat-out said I didn’t believe them.

I'm just going to go ahead and say it now. I'm not buying today's iPhone 14 leak. On a scale of 1-10 here's my confidence level. No camera bump – 2No Notch – 2Titanium body – 5Round buttons – Whatever

Not a classic Apple move

Apple generally doesn’t follow the crowd by iterating on a concept before ultimately landing on a final design. Quite the opposite — Apple waits until something is perfect before implementing it. We’ve seen under-screen cameras already, which is the next step after hole-punch cameras, and my gut says Apple will wait for that tech to evolve to a point where they’re good. Spoiler alert: Under-screen cameras are not good yet, as my colleague, Ajay Kumar, experienced on the Samsung Galaxy Z Fold 3.

Apple’s design language seems to be further embracing the notch, having just introduced two new MacBooks with a notch. To me, that makes it feel like it’ll be around for at least the foreseeable future. The notch can become part of its brand image since most Android phones have abandoned the notch in favor of the hole-punch. I’m not so sure it makes sense for Apple to follow suit.

But lately, we’ve seen no less than three other experts predict that FaceID will come in the form of a hole-punch. Some reports indicate that the hole-punch could be pill-shaped, which, if you ask me, sounds less like a hole-punch and more like a notch with a hat. Whatever the case, when four different sources say Apple’s going to do a thing, it may be wise to listen.

But that said, it just doesn’t feel very Apple. Making the hole-punch pill-shaped could be Apple iterating on established design practices, but I’m not sure it’s any better than. The thing about Apple is that it’s historically slow to adopt features used elsewhere, but typically when it does, it makes those features better. There are certainly exceptions to that rule; anyone who has ever tried to copy and paste on an iPhone knows that.

So, where does that leave us? Personally, despite the entire world predicting otherwise, I have to think that Apple will stick to its guns this fall and keep the notch for another generation or two. The hole-punch is not any better than the notch, and the pill-shaped hole is even less so. This just doesn’t feel like the right level of refinement that Apple has been waiting for. I could be wrong, and it’s becoming increasingly clear that I probably am wrong. Ultimately, we’ll have to wait and see this fall to find out Apple has up its sleeve for the iPhone 14.