HomeNewsGoogle Drive now warns you when you're about to open a suspicious...
News 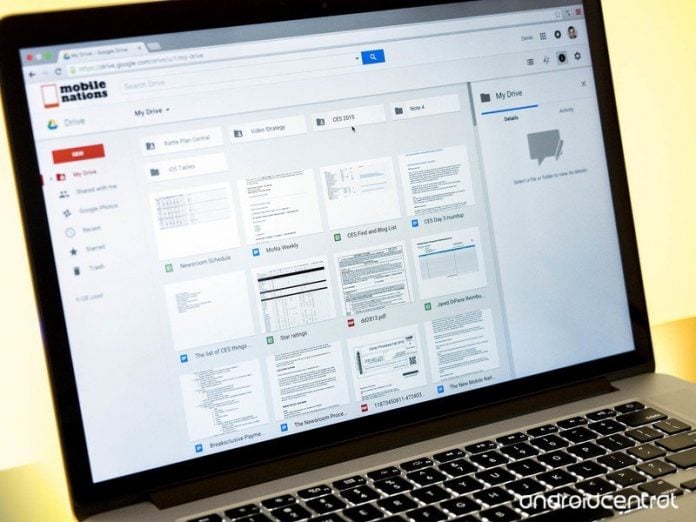 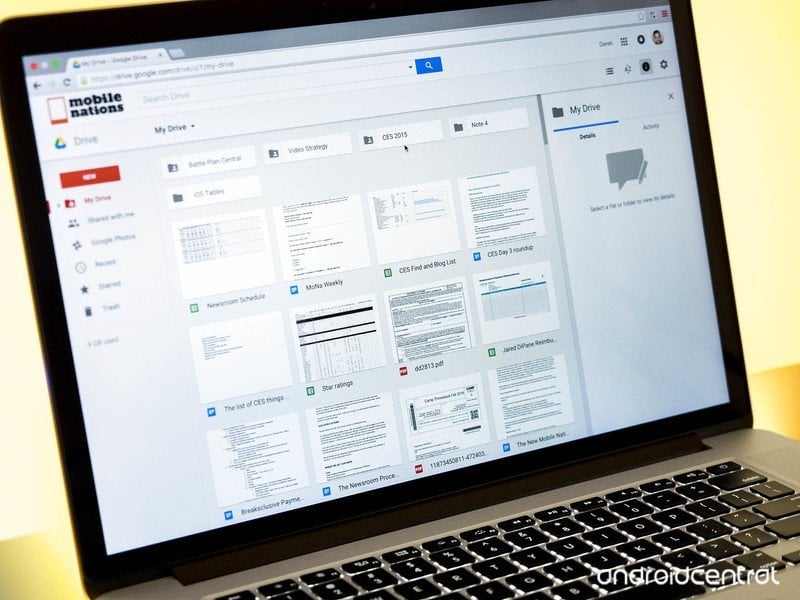 It will start displaying a yellow warning banner for phishing and ransomware.

Some Google Drive users may not be stranger to various forms of attacks distributed through the platform, including phishing lure and ransomware attacks. To help you stay on top of potentially malicious files, Google has introduced a new security feature to Drive.

Google Drive will now start displaying a warning banner when you are about to download and open a potentially dubious document, image, or any type of file. The new feature is rolling out across all Google Workspace, G Suite Basic and G Suite Business tiers. 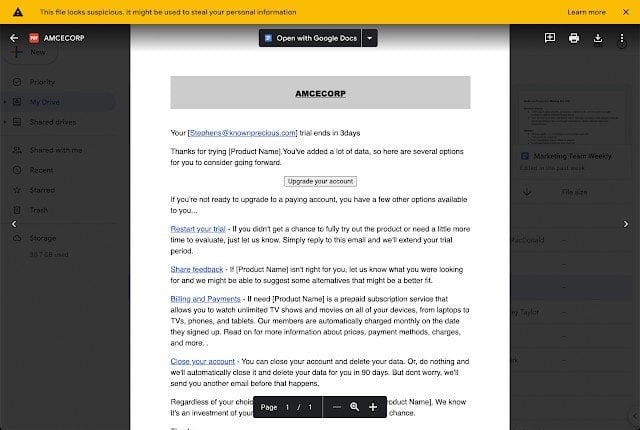 The yellow banner shows up at the top of an attachment page after you click on a link. It should appear before a file is downloaded to your laptop, warning you that it looks suspicious and “might be used to steal your personal information.”

You’ll recognize the security alert if you’ve been using Google Docs, Sheets, Slides, and Drawings. At Google’s Cloud Next 2021, the search giant announced new measures to help safeguard users from malicious files. These alerts were rolled out to those file syncing services late last year.

It comes in handy if you frequently use Google Drive, which isn’t exactly safe from abusive behavior, like most other file hosting platforms. In 2020, scammers were spotted exploiting Drive to send out emails and push notifications via Drive. The messages appeared to be legitimate at first glance, but they directed recipients to malicious websites.

Just like any other phased rollout, the new Drive security alert won’t be immediately available to everyone, but it should arrive over the next two weeks.