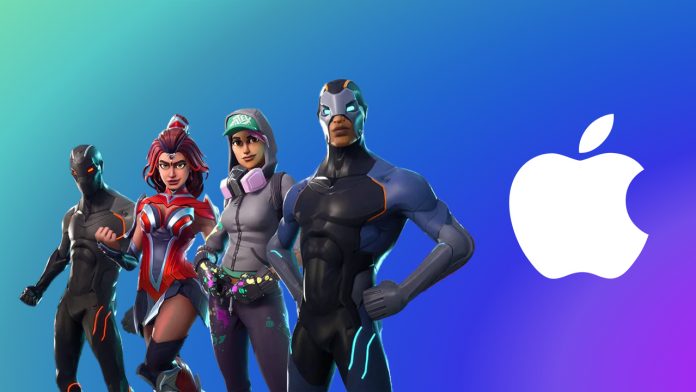 Epic Games today kicked off its appeal of the judge’s decision in the Epic v. Apple lawsuit, filing an opening brief with the United States Court of Appeals for the Ninth Circuit.

Both Apple and ‌Epic Games‌ have decided to appeal the original ruling as neither company was satisfied with the outcome. ‌Epic Games‌ wanted the court to force Apple to support third-party App Stores, which did not happen.

‌Epic Games‌ CEO Tim Sweeney said that the ruling wasn’t a “win for developers or for consumers,” and ‌Epic Games‌ confirmed that it planned to appeal shortly after the verdict was delivered. In the appeal, ‌Epic Games‌ asked whether Judge Yvonne Gonzalez-Rogers had made mistakes with some of her findings, including that Apple is not a monopolist.

Absent these restrictions, iPhone users and app developers could use alternative app stores, and users could get apps directly from developers. Developers could procure payment mechanisms with additional features and lower costs for their apps. Epic wants to but cannot compete with Apple to fulfill that demand by providing an iPhone app store and in-app payment solution. Epic would charge developers much less than Apple’s 30% commission, increasing innovation and reducing costs.

Apple prevents Epic and other potential competitors from offering those choices. That is why Epic brought this antitrust suit. The district court’s factual findings make clear that Apple’s conduct is precisely what the antitrust laws prohibit.

‌Epic Games‌ argues that the court made an error when it found no Sherman Act violation against Apple, which would have painted Apple as a monopolist and would have likely resulted in a very different ruling.

The goal with the appeal is to get the judgment against Apple reversed, and much of the rest of the document goes over the original arguments from the initial lawsuit.

Epic’s full opening brief can be read on Scribd for those who are interested in the company’s anti-Apple arguments.Tags: lawsuit, Epic Games, Fortnite, Epic Games vs. Apple
This article, “Epic Games Appeals Ruling in Apple Lawsuit, Claims Court Made Errors” first appeared on MacRumors.com