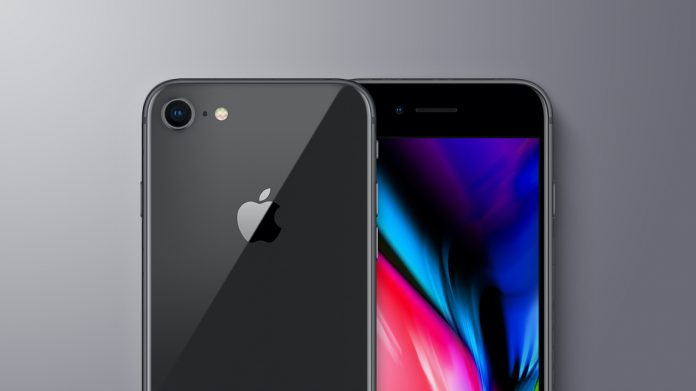 For the first time in a while, Apple has started selling a refurbished iPhone 8 model for $359 through its online store in the United States.

For the time being, this is now the cheapest iPhone model that can be purchased directly from Apple, but the device is nearly four and a half years old and we strongly recommend considering the second-generation iPhone SE in this price range. Released in April 2020, the iPhone SE is available with 64GB of storage for $399 or 128GB for $449.

An even better option may be to wait for the third-generation iPhone SE, which is expected to launch around March or April with an A15 chip and 5G.