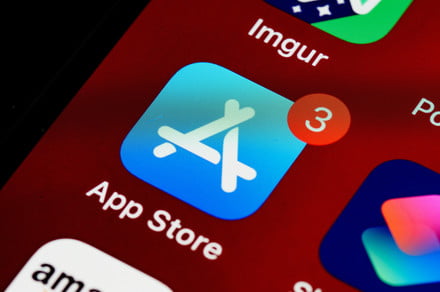 As a response to a South Korean law passed last year, Apple will now allow third-party developers to offer their own alternate payment services for purchases made through the App Store. The move comes after Google announced plans to do the same in late 2021.

Finally, coming into compliance with the South Korean Telecommunications Business Act, the company’s submitted plans that would allow third-party developers to support alternate payment systems. While Apple will still take service fees, it’ll be less than the 30% currently charges as the company will no longer need to process payments.

“We look forward to working with the KCC and our developer community on a solution that benefits our Korean users. Apple has a great deal of respect for Korea’s laws and a strong history of collaboration with the country’s talented app developers. Our work will always be guided by keeping the App Store a safe and trusted place for our users to download the apps they love,” Apple said in a statement as reported by the Korean Yonhap News Agency. This is a change from the company’s initial reaction, which had been to highlight all the negatives the move would have on their business.

“The Telecommunications Business Act will put users who purchase digital goods from other sources at risk of fraud, undermine their privacy protections, make it difficult to manage their purchases, and features like Ask to Buy and Parental Controls will become less effective. We believe user trust in App Store purchases will decrease as a result of this legislation — leading to fewer opportunities for the over 482,000 registered developers in Korea who have earned more than 8.55 trillion (won) to date with Apple,” an Apple spokesperson told Digital Trends in August 2021.

While preferable to the wild-west that existed prior to App Stores becoming popular, Apple and Google have found themselves under fire for forcing developers to funnel all payments through their in-built payment systems in exchange for a (variable) 30% fee. Both companies have argued that the fees justify a lot more than just payment processing  — Google’s fees fund the development of Android, for example, but that hasn’t been enough to stop courts from demanding a change to the status quo. Similar pressure from the Japanese government led the company to open up access to outside links in “reader apps.”