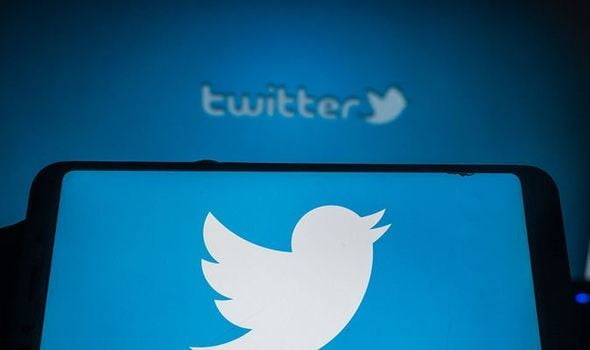 Twitter has made several major changes to its platform to enhance its usage and compete with other social media brands. The new Super Follows feature is among the latest changes, with Twitter confirming that its Super Follows subscription is now available to Android users as well.

For those who aren’t aware, Super Follows is a subscription service where users can create exclusive content and monetize their accounts. Content creators can decide how much they wish to charge for monthly content. As of December 2021, monthly subscriptions of $3, $5, and $10 are available. Twitter will allow users to keep up to 97% of the revenue generated from their subscriptions. But if creators are earning more than $50,000 per month, their revenue share drops to 80%.

Twitter’s paid subscription feature was announced in February, and later released to iOS users in September 2021 in the United States and Canada. By October, it was announced that Super Follows was available to all iOS users globally. The feature has now been extended to Twitter Android app users.

However, there are certain caveats to this subscription. Creators need to have a minimum of 10,000 followers and should have tweeted at least 25 times in the last 30 days. Once their application has been accepted, they would need to maintain a minimum of 25 tweets a month to continue to participate. Users also need to maintain a complete profile, which consists of an account name, a bio, a profile picture, and a header image, prior to applying.

Super Follows has not yet rolled out to the web version of Twitter. It is also expected that more pricing tiers of this subscription-based feature, as well as a paid version of Twitter Spaces, will be announced soon.