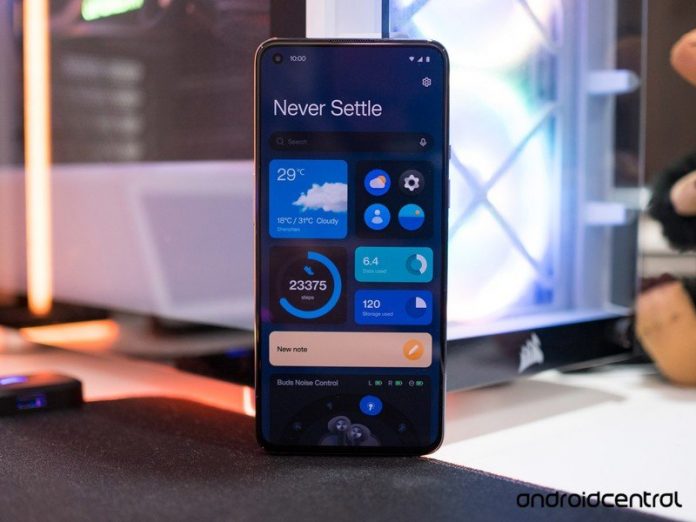 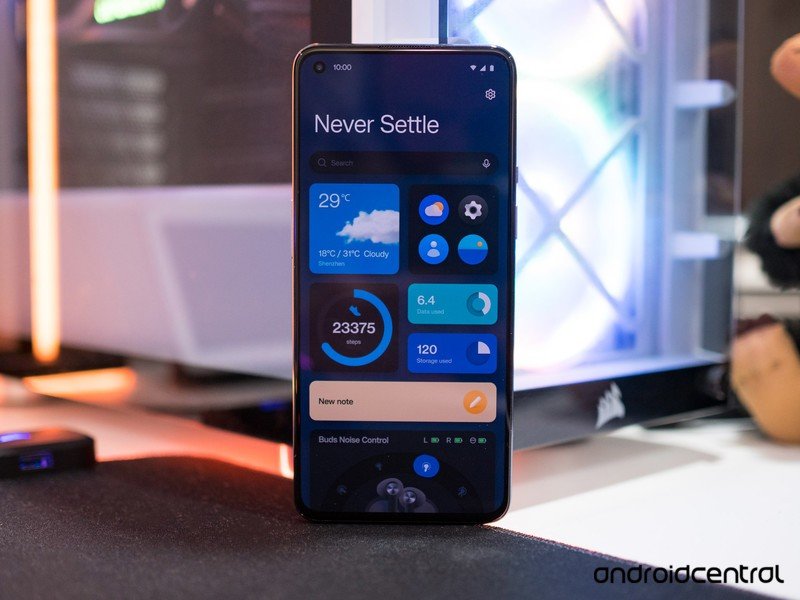 It’s back, but not everything has been resolved.

The stable Android 12 rollout hasn’t been remarkably smooth for some companies, including OnePlus, which had to put it on pause while it ironed out some bugs. However, the company announced on Thursday that the OxygenOS 12 rollout is back on for the OnePlus 9 and 9 Pro.

As noted in the OnePlus forum post, the new stable build for OnePlus’ flagship phones includes several bug fixes and improvements, which should please those that complained about software issues. Notably, the update addresses problems with the phones dropping connection, the notification bar appearing blank, and some display issues.

There are also improvements to the fingerprint sensor, the camera app should now open faster and produce better images, and OnePlus has implemented optimizations to improve battery life.

That said, OnePlus notes that not everything has been fixed and that some software issues will be addressed in a follow-up update. That includes problems with the Autofill feature in Chrome and GCam limitations. OnePlus hasn’t announced a date for this follow-up update, but the new OxygenOS 12 build should start arriving for OnePlus 9 users now as part of an incremental rollout.

Unfortunately, it doesn’t address other problems some OnePlus owners have with the new direction of the software since merging with ColorOS.

Meanwhile, Samsung has also run into trouble with Android 12 on its best foldable phones, forcing the company to roll back the update and issue a new beta build.

The OnePlus 9 is an impressive Android device with great specs and a better camera. Designed with Hasselblad, the camera system brings impressive color reproduction and wide-angle shots with less distortion than other Android phones.