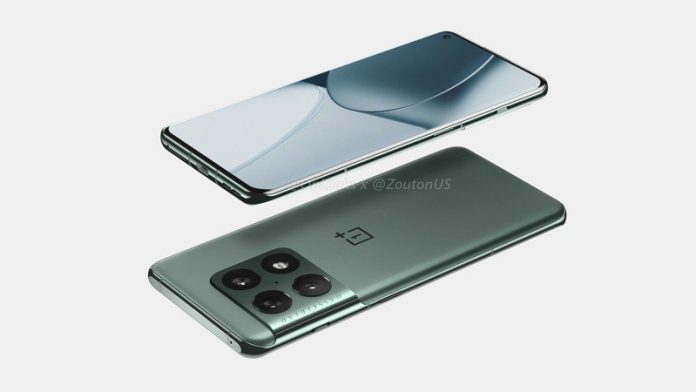 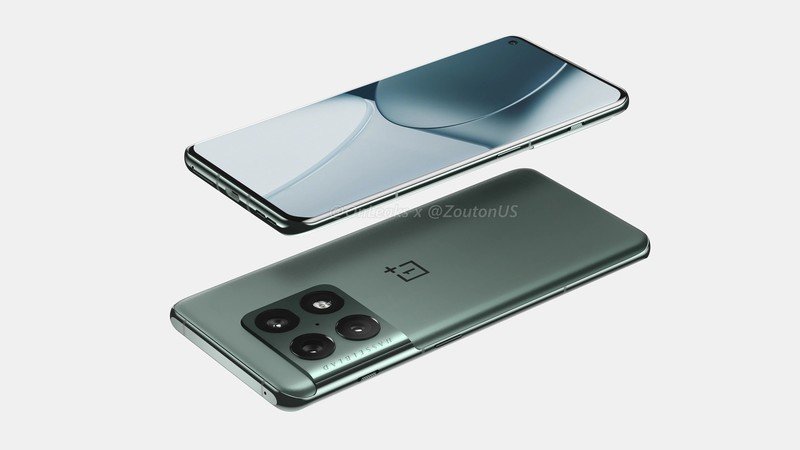 The latest leak leaves almost nothing to the imagination.

The OnePlus 10 series is likely launching sooner than its predecessors did this year, if a new teaser video is any indication. The video also reveals the phone’s supposed final design, which aligns with previous leaks.

The OnePlus 10 Pro will be unveiled on January 11th, according to a leaked video posted on Weibo (via 9to5Google). OnePlus founder Pete Lau previously confirmed that the upcoming flagship phone would be announced in January, though the exact date was not disclosed. Oddly, there is no mention of the standard OnePlus 10 model.

In addition to the launch date, the teaser corroborates previously leaked renders of the phone. Unlike the OnePlus 9 series’ rectangular vertical camera bump, the upcoming appears to have a square-shaped camera island housing three lenses, possibly inspired somehow by the Samsung Galaxy S21 series’ design.

If recent rumors are to be believed, the rear camera will include a 48MP main sensor, a 50MP ultra-wide lens, and an 8MP telephoto lens with 3.3x zoom. The Hasselblad branding is also visible on the camera island, which comes as no surprise in light of OnePlus’ partnership with the Swedish camera maker.

The front is also tipped to feature a 6.7-inch QHD+ AMOLED display with a 120Hz refresh rate and a hole-punch cutout for the 32MP selfie camera. Under the hood, the OnePlus 10 Pro will also be powered by a Qualcomm Snapdragon 8 Gen 1 SoC, as Lau previously confirmed, making it a strong challenger to the best Android phones next year.

Rumor has it that the device will come in black, white, and light blue, but the latest teaser also reveals a green option.

The phone’s price and regional availability remain unknown for the time being. However, seeing as the semiconductor shortage still affects the smartphone market, certain models might eventually become hard to come by in specific regions, as was the case with the OnePlus 9 Pro model in the United States.

From the Editor’s Desk: Making sense of the Google Pixel Tablet