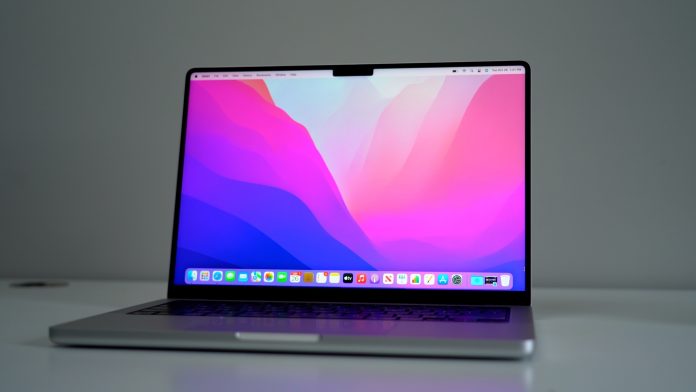 A number of 14 and 16-inch MacBook Pro owners that have a machine with ProMotion support are reporting seeing smoother Safari scrolling and performance since installing the macOS 12.2 beta, suggesting ProMotion support is finally working as intended.

After upgrading, multiple MacRumors forum members have said that ProMotion is functional and has improved the Safari experience on their machines.

Since the mini-LED MacBook Pro models launched in October, there have been complaints about Safari scrolling and a lack of ProMotion support. ProMotion has been working and functional for some apps on the Mac, but not others, and Safari is one of those apps where it was not working as expected.

MacBook Pro owners who have noticed the lack of ProMotion will be able to get smoother, more fluid Safari scrolling experience when upgrading to macOS Monterey 12.2. The update is available to developers at the current time, and a public beta will likely be released in the near future.