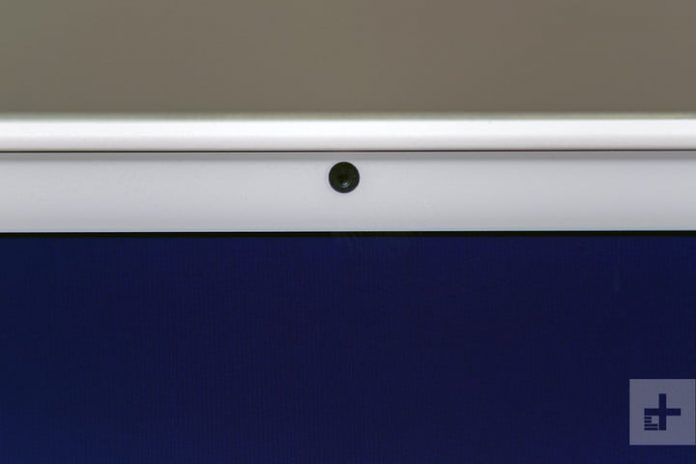 Tired of a miserly low-resolution webcam on your Intel-powered laptop? That could soon be a thing of the past, if leaked specifications for Intel’s Evo 4.0 platform are anything to go by, as much better picture quality is apparently in the offing.

According to NotebookCheck, the fourth generation of Intel’s Evo platform — which could be introduced with the upcoming Raptor Lake series of processors pegged for the third quarter of 2022 — will mandate 8-megapixel cameras on all laptops running this spec. In other words, if laptop manufacturers want to work with Intel to be Evo-accredited, they will need to up their webcam game.

High resolution isn’t the only thing that could become a requirement. NotebookCheck claims other specs are likely to be part of the Evo 4.0 specification, including an 80-degree field of view, plus a passing grade on the VCX benchmark.

What is VCX, you ask? Well, Intel is now part of the VCX forum (short for Valued Camera eXperience), which scores laptop webcams based on certain benchmarks. These include texture loss, motion control, sharpness, dynamic range, the camera’s performance under various lighting conditions, and more. At the end, a final score is given. And it now seems that Intel will be expecting manufacturers’ webcams to hit a minimum score (as yet unknown) in order to pass muster.

Interestingly, NotebookCheck’s report says that any webcams placed below the user’s eye line will be awarded negative points in the VCX test. Someone better tell the Huawei MateBook X Pro.

With Intel’s Raptor Lake series set for later in 2022, could we see some of these webcam improvements in this year’s Alder Lake-based laptops? That’s certainly possible. Intel will allegedly have VCX benchmark scores ready by the first quarter of 2022, so we might see a few devices appear that meet these standards before Raptor Lake steps into the limelight. Just don’t bet the farm on it.

Alongside Intel, Microsoft has also reportedly begun enforcing minimum standards for its partner devices. Like Intel, the company wants manufacturers to hit certain specs for webcams, microphones, and speakers. With two giants of the industry pushing manufacturers to up their game, we could finally be able to bid flimsy webcams and crackly mics adieu.