HomeNewsYouTube Music's daily mixes now have a new way to get you...
News 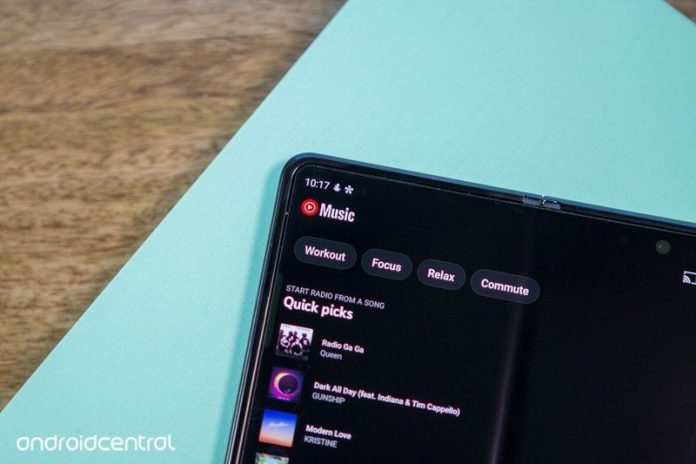 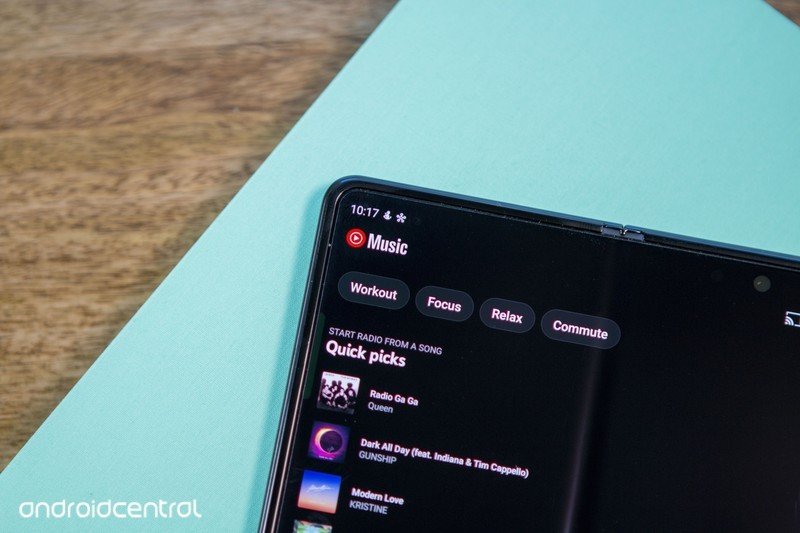 The music streaming app has picked up ‘Energize’ mood in its activity bar.

YouTube Music has a new way to save you from boredom with the addition of a new mood filter to its personalized daily mixes. The new “Energize” mood joins the music streaming app’s existing four filters for curated personalized playlists.

The new mood includes personalized daily mixes from various genres and artists that match your mood, especially if you want to listen to something upbeat (via 9to5Google). It appears at the top of the app’s home page, alongside the existing mood filters, which include “Workout,” “Relax,” “Commute,” and “Focus.”

Google launched these new personalized mixes late last year, taking a cue from Spotify’s Daily Mix feature and serving up various mixes based on your personal preferences. The Energize mood filter, like the others, features a “Mixed for you” carousel directly below the activity bar. This mix contains four playlists, the first of which is the “Supermix,” followed by three other mixes.

More playlists to get you going are available below that carousel, including “Pop bangers,” “Hip-hop energy,” “Rock and punk anthems,” “Latin bangers,” “R&B bangers,” and “Indie and alt anthems.” These playlists will be updated on a regular basis, as usual.

The most recent update expands your options for curated playlists to listen to on one of the best music streaming services. YouTube Music added a feature earlier this year that would display related playlists at the bottom of each playlist. These are a mix of songs generated by Google’s algorithm and those made publicly available by other users with similar musical tastes as you.

The new mood is now available on the YouTube Music app for many of the best Android phones and iOS devices, provided you’ve updated the app to the latest version.

Try these earbuds on if you want virtual surround sound