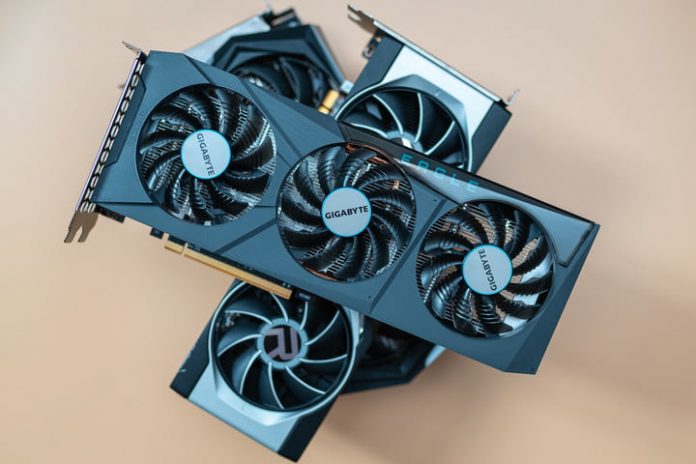 AMD revealed 27 security risks in its Radeon graphics drivers for Windows 10. These vulnerabilities, according to AMD, “could result in escalation of privilege, denial of service, information disclosure, KASLR bypass, or arbitrary write to kernel memory,” so we recommend updating your GPU drivers as soon as possible.

AMD listed the vulnerabilities in a security bulletin, saying that 18 of the 27 issues are of “high” severity. One of the issues (CVE-2020-12960) causes amdfendr.sys to handle input validation incorrectly, which could lead to denial of service. Another (CVE-2020-12892) has an untrusted search path in the Radeon installer, which could lead to privilege escalation or unauthorized code execution.

You don’t need to be a cybersecurity expert to know that these vulnerabilities put your PC at risk. AMD has addressed all of the issues through driver updates, but the company didn’t get to all of them at once. The first batch of issues was resolved with Radeon Software version 20.7.1, but the final issues didn’t receive fixes until version 21.4.1.

This underscores how important it is to keep your drivers up to date. Almost every release will come with some number of vulnerabilities, but it’s often weeks or months until those vulnerabilities are disclosed — long after a fix has been released.

That’s not to mention the performance benefits GPU drivers often bring. In addition to optimizations for new games, new drivers can generally squeeze extra performance out of your hardware. A study of GPU benchmarks showed a 9% improvement with AMD’s RX 6800 XT since launch, which largely came on the back of driver optimizations.

Drivers can fix nongaming issues, too. In August, AMD released an updated driver to improve 4K playback on YouTube, and updates to AMD’s Ryzen drivers fixed an issue that could expose user passwords. New drivers constantly fix problems like these, so you should check for updates as often as possible.

How to protect yourself

Although we recommend just updating to the latest driver available, AMD fixed the 27 issues listed in the bulletin with Radeon driver 21.4.1 (21.Q2 for enterprise cards). Both of those last two drivers were released months ago. The most recent driver is 21.11.2, which was released on Thursday.

If you don’t already have Radeon software installed, head to AMD’s driver download page. If you want to install the driver manually, select the graphics card you have, and the site will point you toward the most recent version available. We recommend using AMD’s auto-detect utility, though. This tool will not only install Radeon software so driver updates are easier in the future, it will also scan your PC for updates to any AMD product.