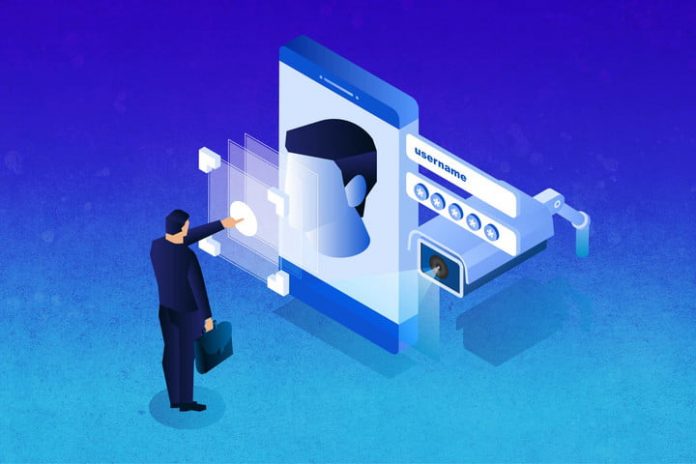 Meta, Facebook’s new parent company, announced on Tuesday that Facebook would be eliminating its face-recognition system in the coming weeks. More than a third of Facebook’s regular users take advantage of face-recognition features, so this change will impact a number of people.

If users are currently “opted in” to the face-recognition setting, the templates used to identify each user will be deleted. There will be no more automatic facial recognition in photos or videos, either. Another area this will impact is Automatic Alt Text, or AAT, which is used to describe images to visually impaired or blind individuals. Once the face-recognition system is gone, so is the ability to specifically identify each person in a photo using facial recognition.

Given there are benefits that come from face recognition, why is Meta getting rid of it? In the announcement, Jerome Pesenti, vice president of artificial intelligence at Meta, cites “growing societal concerns, especially as regulators have yet to provide clear rules.”

There are three major areas of concern that we discuss below.

Facebook has saved the “faceprints” of hundreds of millions of users, and not everyone is going to be so happy about that. Not too long ago, Facebook settled a class-action lawsuit that was filed in 2015 related to privacy concerns over its face-recognition and tag suggestions feature. The company paid out more than half of a billion dollars as a result. It also stopped the confusing “tag suggestions” feature and renamed it “face recognition” for clarity’s sake, as well as added a clear opt-in component for the renamed technology. But even with these privacy changes, the facial recognition system appears to be more trouble than it’s worth — especially right now, when Meta is taking up prominent space in the headlines for its questionable practices.

If you’ve watched any recent documentary about police investigations, you’re probably aware that police have increasingly relied on social media as an investigative tool, including and especially Facebook’s face recognition. Many activists and advocates worry about the impact this has on equality, fairness, and overall justice.

Sure, face recognition can be used to solve crimes. But it can also be used to falsely accuse, identify peaceful protesters, and as a tool for accidental or purposeful discrimination (as it notoriously has issues with inaccurately recognizing BIPOC — Black Indigenous or people of color — individuals). San Francisco banned the use of facial recognition by local agencies in 2019, becoming the first major city in the U.S. to do so, as has the state of Maine. The European Parliament has also been making noise to that effect, and we’re increasingly seeing a groundswell against the technology both domestically and internationally.

Facebook has also faced regulatory issues surrounding this technology. In 2018, in conjunction with other consumer groups, the Electronic Privacy Information Center filed a complaint to the Federal Trade Commission (FTC) regarding Facebook’s facial recognition technology. And, as we all know, Facebook is no stranger to the FTC.

In the blog post, Pesenti says: “Looking ahead, we still see facial recognition technology as a powerful tool, for example, for people needing to verify their identity or to prevent fraud and impersonation. We believe facial recognition can help for products like these with privacy, transparency, and control in place, so you decide if and how your face is used. We will continue working on these technologies and engaging outside experts.”

He goes on to explain: “Every new technology brings with it potential for both benefit and concern, and we want to find the right balance. In the case of facial recognition, its long-term role in society needs to be debated in the open, and among those who will be most impacted by it. We will continue engaging in that conversation and working with the civil society groups and regulators who are leading this discussion.”

What are we losing or gaining?

The big and most obvious change is that people’s faces will no longer be recognized and automatically tagged in photos, videos, and Memories, though manual tagging will still be available and encouraged. You also won’t see suggested tags anymore. Perhaps the most notable loss is for vision-impaired users who will no longer get names of people in photos through Automatic Alt Text, though the technology will continue to function for text despite omitting names. None of these are huge losses even taken together, and the face recognition template for those who opted in will be deleted, while those who never opted in won’t see any change.

It remains to be seen if, when, or how face recognition will return to Facebook. But for the time being, many users will feel more secure with the technology gone, while others will lose out on some key features and benefits they enjoy.