HomeNewsTech companies are blaming the chip shortage on the maker of your...
News 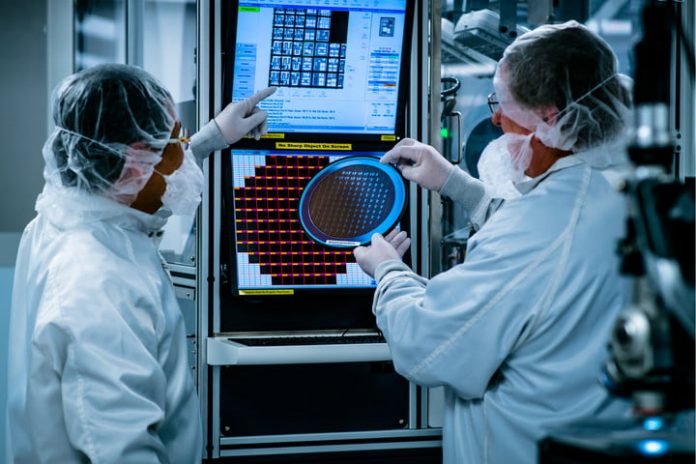 Explanations for the global chip shortage have been vague and varied, but a new report is shedding some light on the unexpected source of the shortage.

The report comes from DigiTimes, which claims that major tech companies are pointing to a singular cause for the global chip shortage — namely, the company Texas Instruments. That’s right, the company that makes the graphing calculators we all used in high school.

Texas Instruments does a lot more than make calculators these days. Taking a quick look at the Texas Instrument website, you’ll see that it offers a gargantuan amount of products, including PWM controllers, RGB LED display drivers, and more.

Most importantly, the company has made a name for itself as a manufacturer of analog chips, which help do things like regulate our computers’ voltage levels. These are small but vital parts of modern chip design that, according to some, are causing the holdup in production.

TSMC (Taiwan Semiconductor Manufacturing Company) is among the companies reported to be pointing the finger. TSMC is the world’s largest semiconductor company, and it makes chips for companies like Apple, AMD, Nvidia, and many others outside of the world of computing.

According to the report, TSMC says Texas Instruments, the market leader in these analog chips, is creating a bottleneck in providing access to these important components.

While Texas Instruments’ production woes are likely not the sole “cause” of the global chip shortage, it’s a microcosm of how delicate supply chains can be. No one wants to take the blame, of course, but clearly the production shortage of a simple element can have wide-ranging effects on everything from the manufacturing of cars to your ability to buy an RTX graphics card or Playstation 5 this holiday season.

Some of the biggest voices in the industry have claimed the chip shortage could last throughout 2022 and even well into 2023.