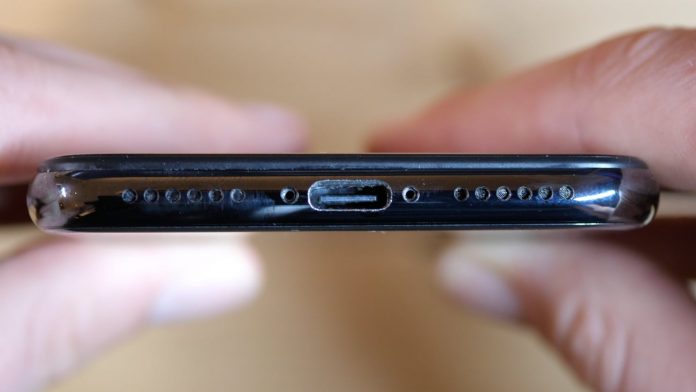 Apple seems to have no plans to replace the iPhone’s Lightning port with a USB-C port to bring it in line with Macs and iPads, but robotics student Ken Pillonel spent months hacking an ‌iPhone‌ to add a USB-C port.

In early October, Pillonel shared a video demonstrating the “world’s first ‌iPhone‌ with a USB Type-C port,” and now he’s shared a second video explaining how he pulled it off.

Pillonel explains how he built a proof of concept and the steps that he went through to design a functional USB-C port that actually fit inside the ‌iPhone‌. It’s a technical video, but it does walk through all the steps for those who are interested and for those who might want to attempt their own modification. 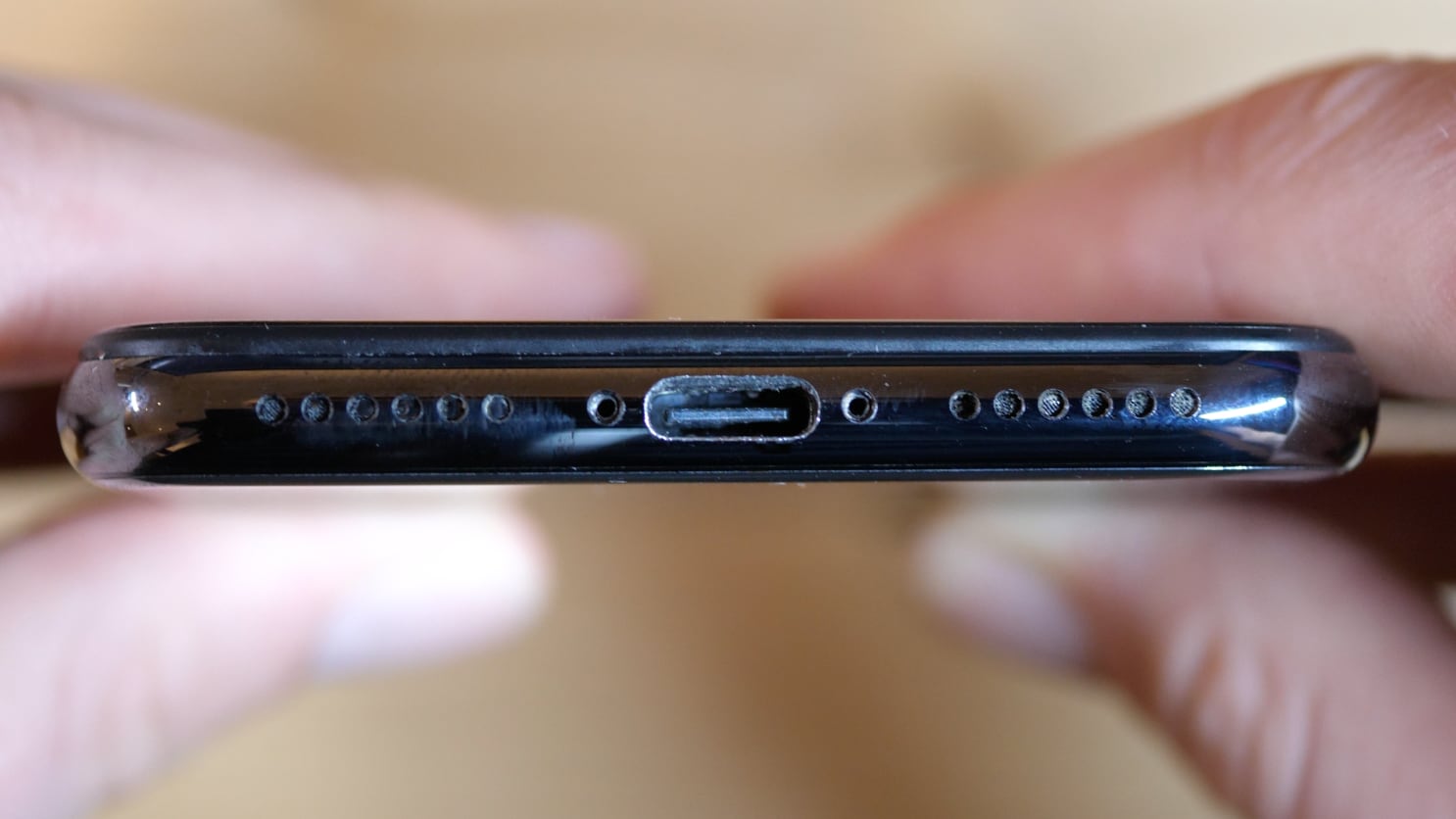 The modded ‌iPhone‌ X with a USB-C port is being auctioned off on eBay, with Pillonel guaranteeing a functional phone on arrival. Buyers are forbidden from updating or erasing the ‌iPhone‌, opening it up, or using it as a daily phone. So far, the bidding has exceeded $800.Tags: USB-C, Lightning
This article, “Student Mods an iPhone X to Add a Functional USB-C Port” first appeared on MacRumors.com