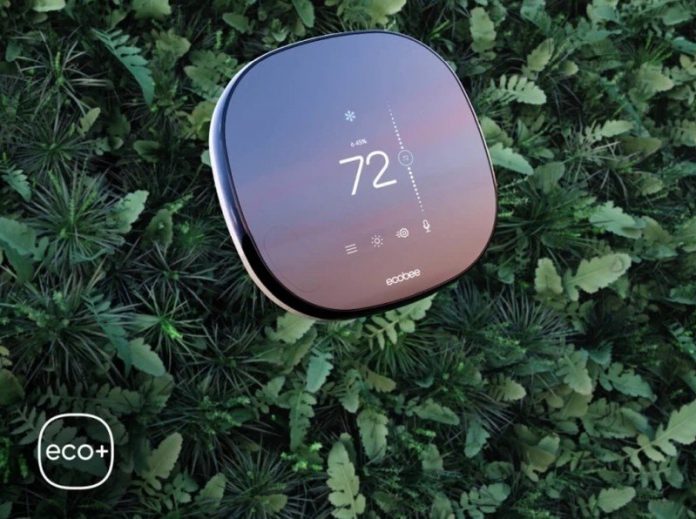 Generac says the acquisition will create a home energy ecosystem that would bring benefits to both homeowners and grid operators. 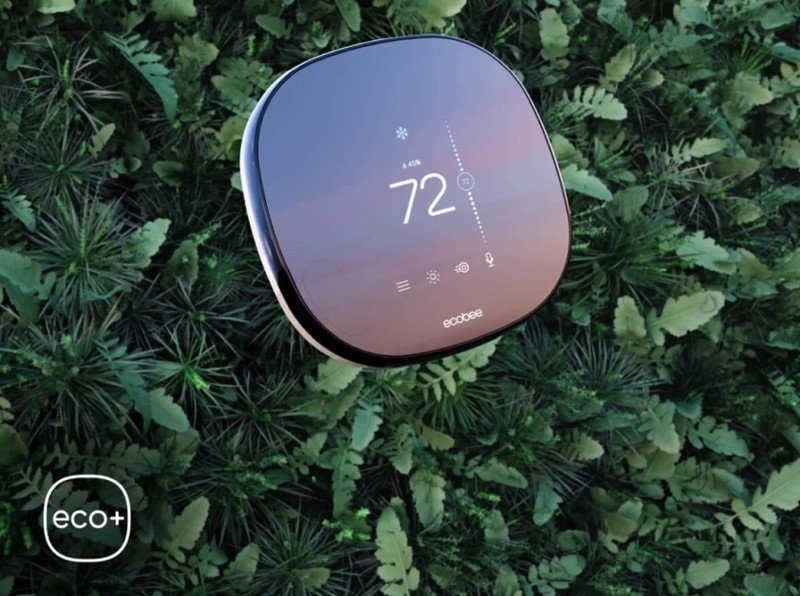 Generac Holdings announced on November 1 that it has signed an agreement with Ecobee to acquire the Toronto-based smart home company in a transaction valued at $770 million. The generator giant says the acquisition is likely to close during the fourth quarter of the year.

Stuart Lombard, founder and chief executive officer of Ecobee, said in a statement:

Generac’s evolution into an energy technology solutions company creates many opportunities to integrate our ecobee products with their residential device offerings, enabling direct monitoring and control of a significant portion of the home’s electrical load.

Ecobee, which is known to make some of the best smart thermostats, was founded in 2007 and has a team of over 500 employees globally. Last year, the company introduced its first indoor security camera that doubles up as an Alexa smart speaker. The security camera is also part of the company’s “Haven” home security platform.

Due to the economic impact of COVID-19, however, Ecobee had to cancel a new Lighting product line that it had been working on. Additionally, the company also permanently laid off around 10% of its total workforce last year. Under Generac, Ecobee should be able to easily expand its product portfolio and better compete against rivals such as Google’s Nest, Honeywell, and Amazon in the smart thermostat market.

Generac, founded in 1959, offers backup and power systems for both home and industrial use, solar + battery storage solutions, power grid software platforms, as well as engine- and battery-powered equipment.

As per a report published by The New York Times in September, Generac accounted for nearly 75% of all standby home generator sales in the U.S. The company’s sales have grown by a whopping 70% over the past year, mainly due to the growing shift to clean energy.