HomeNewsShould you buy a gaming laptop on Black Friday 2021?
News

Should you buy a gaming laptop on Black Friday 2021? 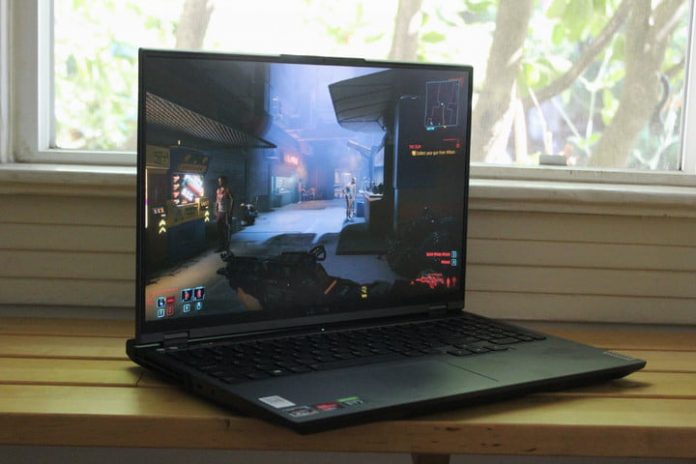 You might be considering buying one of the best gaming laptops released this year in the Black Friday deals.

There are plenty of good options to be looking out for, whether you’re purchasing a gaming laptop now or waiting for Black Friday gaming laptop deals.

Gaming laptops will be a hot product for Black Friday this year. You’ll likely see some impressive discounts on popular models, especially on the cheaper, budget-level laptops.

There are plenty of reasons to buy early, however. The ongoing chip shortage and problems with the supply chain could cause some significant delays for the holiday season this year. That means the extravagant gift you might be planning may not show up in time if you wait until Black Friday. What good would that be?

Now, you’ll need to be careful about what gaming laptop you choose. There are plenty of cheap gaming laptops to avoid, which can be tempting for their price. You’ll see old gaming laptops with older generations of GPUs, such as the GTX 1650. That’s not a gaming experience you’ll likely be satisfied with, even if you’re only spending $600 or $700.

Instead, the key is to look for newer budget gaming laptops that are discounted by a few couple hundred bucks.

Why buy a gaming laptop?

Gaming laptops have never been better. They’re thinner, sleeker, and more powerful than ever. Although gaming laptops are not cheap, you have more options than ever for what type of gaming laptop you can buy.

There’s been a rise in smaller, thinner gaming laptops like the Asus ROG Swift X13, which is no bigger than a standard 13-inch laptop. Then, there’s the Razer Blade 14, which is a compact laptop even though its RTX 3080 and Ryzen 9 5900HX are extremely powerful.

We are even starting to see more gaming laptops that double just as well as standard work or content creation laptops that rival those you can find in Black Friday laptop deals. For example, the Surface Laptop Studio comes with an RTX 3050 Ti and a 120Hz screen, while the MSI Creator Z16 increases that to an RTX 3060 and a Core i9 processor.

Beyond that, gaming laptops are the best way to get into PC gaming right now. The GPU shortage is making upgrading or building your own PC a complete disaster right now, putting all the lovely tenets of PC gaming in 2021 out of the reach of the average gamer.

Gaming laptops are now powerful enough to support higher resolutions and refresh rates, as well as ray tracing. Thanks to the RTX 30-series graphics cards and excellent gaming processors from Intel and AMD, gaming laptops can be plugged into external monitors and peripherals to recreate the larger format experience of PC gaming as well.