HomeNewsSamsung is rolling out a fix for the Galaxy S21's screen refresh...
News 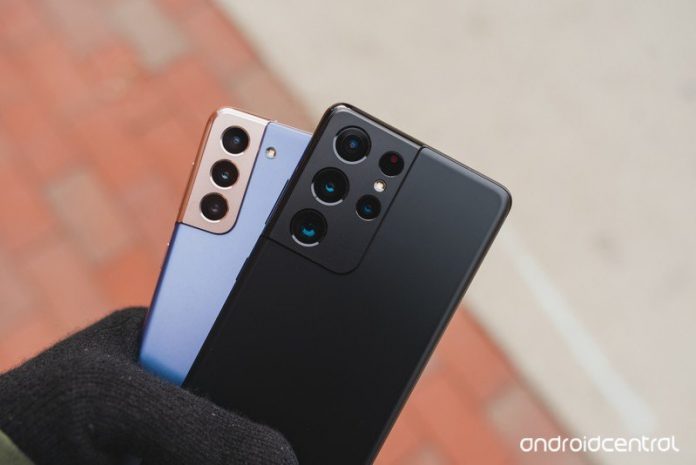 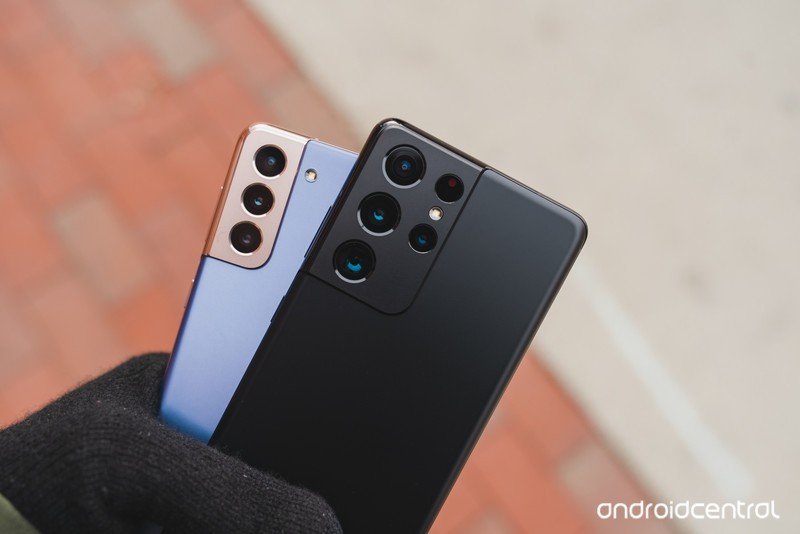 Samsung is known for making some of the best Android phones that you can buy, with gorgeous screens featuring high refresh rate displays, fantastic cameras, and industry-leading One UI software. However, the company’s most recent One UI beta build for Android 12 seems to have thrown a wrench in that smooth-running machine.

According to a reddit thread reported on by Android Police, the final One UI beta build for Android 12 appears to have locked the high refresh rates down to just 60Hz on S21 series phones. This has resulted in stuttery scrolling and laggy app experiences. Curiously, the bug only seems to affect S21 devices using Qualcomm Snapdragon SOCs, as owners of S21s running Samsung’s own Exynos chips have not reported any such issues.

A Samsung Beta Moderator acknowledged in the Reddit thread that it is working on a solution and that it has been escalated to its internal quality assurance teams. While we don’t yet have a firm timeframe for when the fix will arrive, S21 owners running the fourth One UI 4 beta can manually set their display settings to run at 60Hz for the time being. This should resolve most of the errant stuttering while scrolling web pages or apps like Twitter. 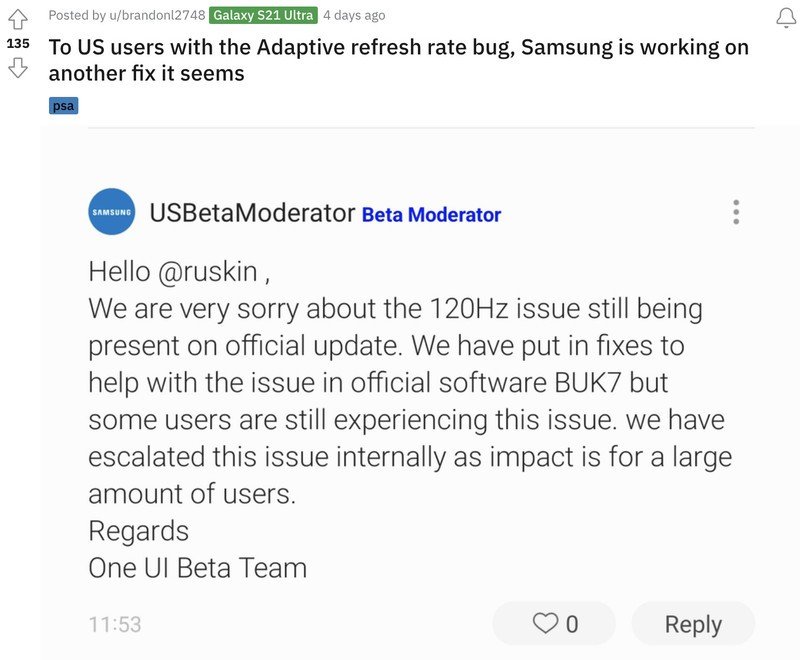 Ever since the Galaxy S21, Galaxy S21 Plus, and Galaxy S21 Utra debuted earlier this year, reviewers and fans alike have praised both the build quality and overall experience of using the phones. We’ve had them on our list of best Android phones and best Android phone cameras all year, so having a glitch like this disrupt the user experience is frustrating for sure.

Just two days after acknowledging the screen refresh rate bug affecting Galaxy S21 series phones, Samsung has released a new stable One UI 4 update to fix the issue (via XDA Developers). The update is now available for the Verizon variants of the S21 trio and is soon expected to hit other carrier variants in the U.S.

For most of the year, the Samsung Galaxy S21 was our top pick as the best Android phone you could buy, and it’s still one of our favorites. It packs a gorgeous display, industry-leading cameras, and amazing battery life.

How Mobile-First Indexing Will Affect the Link Graph in Google