HomeNewsSamsung Galaxy S22 may be powered by the Snapdragon 898 in most...
News 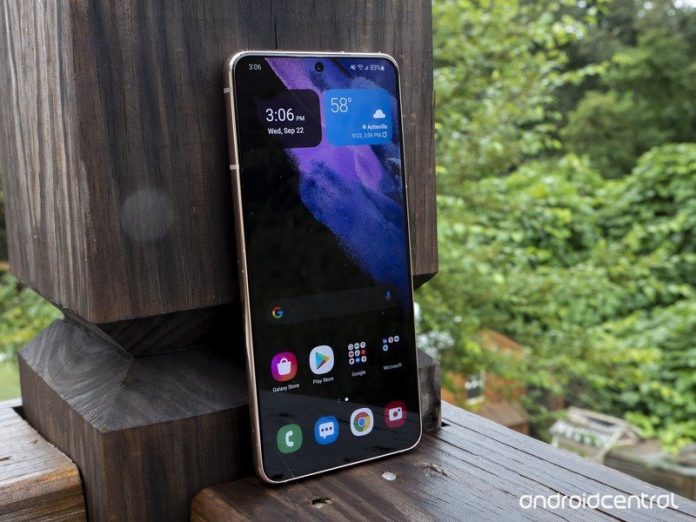 Until now, only the North American variants of the Galaxy S22 were expected to use the Snapdragon 898. 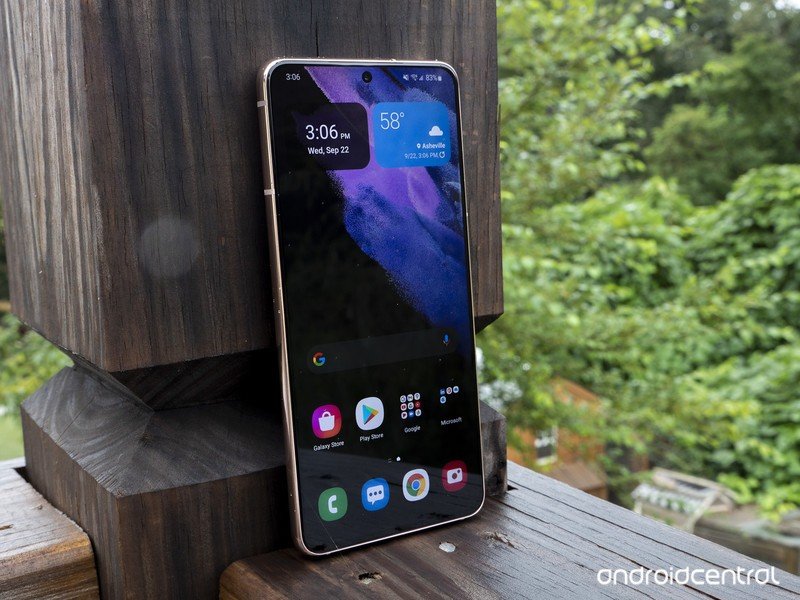 Last week, a massive leak gave us our first real-world look at Samsung’s Galaxy S22 Ultra. A new rumor has now surfaced online, which claims Samsung has decided to equip the Galaxy S22 series with Qualcomm’s Snapdragon 898 chips in all markets (via LetsGoDigital).

The information comes courtesy of YouTuber Super Roader, who happens to be a former Samsung employee. Super Roader has claimed in his latest video that the global semiconductor shortage has forced Samsung to change its mind regarding the Exynos 2200 and launch its next-gen flagships with the Snapdragon 898 worldwide.

The global chip shortage is also believed to be the reason why Samsung decided to delay the launch of its Galaxy S20 FE successor to January 2022. It isn’t just Samsung that has been affected by the issue. Apple has also been forced to slash its iPhone 13 production target by 10 million units for 2021 due to a shortage of components.

Qualcomm’s Snapdragon 898 is likely to be announced at the upcoming Snapdragon Tech Summit. The chip is rumored to be built on a 4nm process and could bring significant improvements in performance compared to the Snapdragon 888, which powers pretty much all the best Android phones of 2021.

According to tipster Jon Prosser, the Galaxy S22 lineup will be unveiled at an Unpacked event on February 8. The event will apparently start at 10 am ET, and the phones will be available to pre-order the same day. Retail availability is said to be slated for February 18.

Prosser also claims that the Galaxy S21 FE will debut at an Unpacked event on January 4, 2022. While there’s no word on when pre-orders will begin, the phone is expected to hit stores on January 11.

According to reliable tipster Max Weinbach, Samsung will release the Exynos 2200-powered versions of Galaxy S22 series phones in Europe and Korea. Most other markets, however, will get the Snapdragon 898 variants.