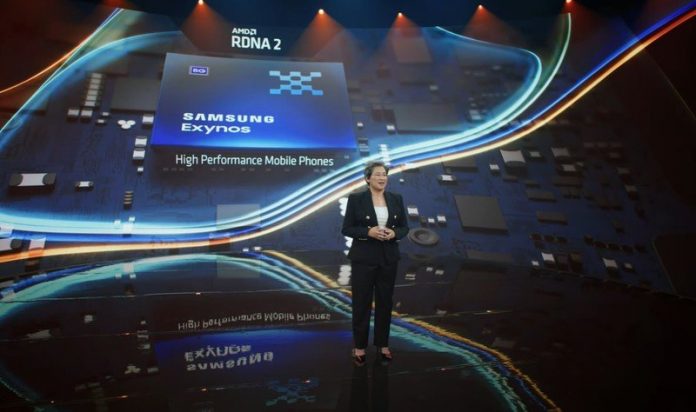 Will Samsung defy expectations and announce a Galaxy S22 chipset? 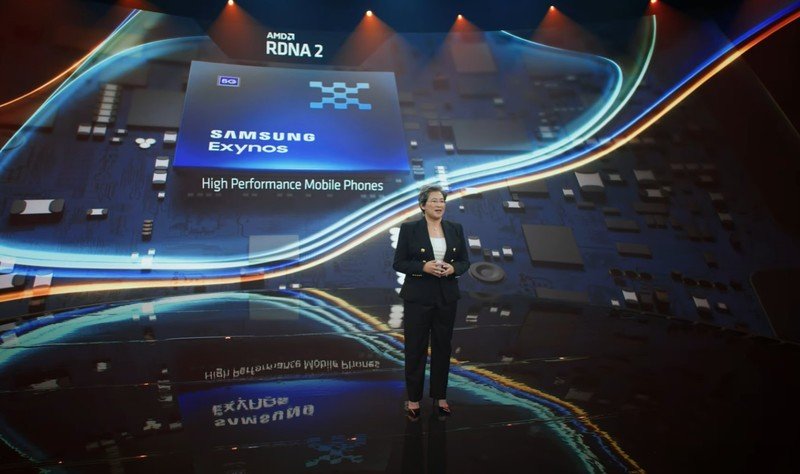 Samsung is teasing a gaming related-announcement for November 19. In an Instagram ad, Samsung Exynos promised that it will show you “what entertainment will look like in the future,” specifically related to improved gaming graphical performance.

From the looks of it, it sounds like Samsung is gearing up to announce a new Exynos chipset. Back in May, we learned that Samsung and AMD planned to co-develop the Exynos 2200 with RDNA2 technology. Previously added to the PS5 and Xbox Series X, RDNA2 tech would enable ray tracing and variable rate shading to “high performance mobile devices.”

Samsung could announce the Exynos 2200 in November in preparation for a 2022 launch on the Galaxy S22 phones, which could easily make it one of the best gaming phones available. We’ve also heard that the Galaxy Tab S8 Ultra may receive the Exynos 2200 as well.

However, we’ve also heard conflicting reports that Samsung is facing Exynos production issues and will switch to the Snapdragon 898 for the Galaxy S22 worldwide. That makes a flagship announcement at the Exynos event potentially less likely for now.

We’ve also heard rumors that Samsung wants to ramp up Exynos production for its budget and mid-range phones, supplying SoCs for at least half of Galaxy phones worldwide. So this announcement could instead have to do with improved gaming performance on cheaper 2022 phones, such as the recently leaked Galaxy A53 5G (though that will supposedly have a Snapdragon chipset).

Samsung likes to hype up “events” that end up not being a big deal, such as its Unpacked 2 event that promised a major announcement and gave us bespoke foldable phones instead. We’ll have to wait and see whether this Exynos announcement sizzles or lands with a thud with gamers.

In Samsung’s typical fashion of overhyping just about anything it does, the company has stated that it’s not making any chipset announcements on the 19th and is instead making changes to its social accounts.

Despite the rumors, we don’t have any Exynos-related events planned on 11/19, but we do have some changes coming to our social accounts. Stay tuned to the @SamsungDSGlobal account for more!

It’s a strange way to hype up something as seemingly mundane as that, but it is Samsung we’re talking about. That said, we’ll have to wait and see what “changes” the company is planning and how, if at all, they relate to its plans with AMD.

We don’t know whether the Exynos 2200 will come to new Samsung phones next year. If you’re in the market for a powerful gaming phone right now, the Galaxy S21 Ultra is our favorite if you can afford it — and Black Friday deals may bring its price down into your budget.

Is the Galaxy S22 Ultra boring?