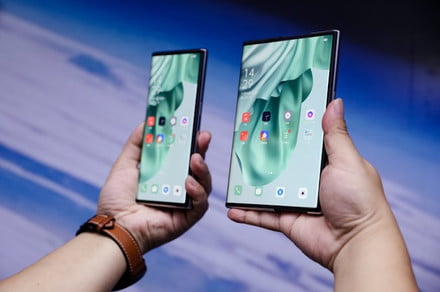 While Oppo showcased a rollable smartphone in 2020, it has yet to make the device commercially available. Instead of the rollable Oppo X 2021, the company is rumored to be gearing up to launch its first foldable. The Oppo foldable smartphone, code-named “Peacock,” is rumored to arrive by the end of this year, which would precede the rumored Pixel Fold launch.

A tipster on Weibo has claimed that the Oppo foldable smartphone is on its way and could be launched as soon as next month. The tipster goes on to say that the company is working on another high-end foldable, which is code-named “Butterfly.” It is scheduled to be made official next year. Notably, the leak doesn’t mention if it will be a global launch for the first foldable or if the device would be limited to China.

The Oppo foldable smartphone is rumored to sport an LTPO display that could offer a 120Hz refresh rate. It is touted to run the Android 12 operating system with its own ColorOS 12 custom interface on top. The device could have a Sony IMX766 50-megapixel primary camera on the optics front, while there could also be a 32MP selfie shooter.

The Oppo “Peacock” foldable could be an inward-folding smartphone like the Galaxy Z Fold 3. It might feature an 8-inch LTPO display and pack a 4,500mah battery with support for 65-watt fast charging.