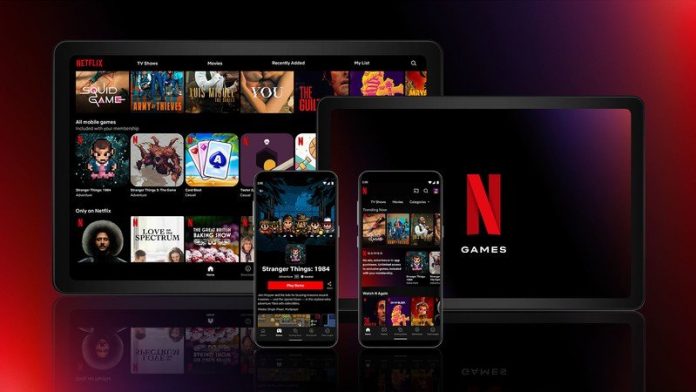 Five Netflix Android games are available with your subscription, with more to follow. 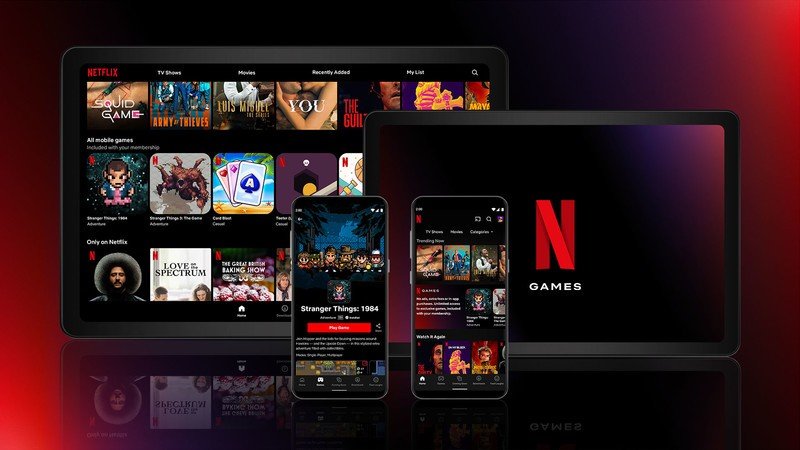 Netflix wants to expand beyond streaming into gaming. Starting Wednesday, November 3, Netflix subscribers on Android devices will see a section called “All mobile titles” where you can download Android games for free through your membership. Netflix Games promises there won’t be any in-app purchases in these games.

At the moment, Netflix’s mobile offerings are limited to five games: Stranger Things: 1984, Stranger Things 3: The Game, Shooting Hoops, Card Blast, and Teeter Up. Not exactly the best Android games or at the scale of Play Pass’ hundreds of games, but a nice perk for subscribers nonetheless.

Netflix’s game library also won’t be available on the Netflix app on your TV, iPhone, or iPad. But Netflix Games’ cloud gaming aspirations suggest it will continue to expand its game library on a wider range of devices. In a tweet, Netflix Games claimed that iOS is “on the way,” though we don’t have a timetable.

According to 9to5Google, if you select an Android game in the Netflix app, you’ll be redirected to the Google Play Store, where you’ll download the game for free to your device.

You can download a game on multiple devices using the same account until you “hit your device limit,” Netflix says. At that point, the app will notify you so you can “sign out of devices not in use or deactivate them remotely on Netflix.com to free up a slot.” These games also can’t be accessed through children’s profiles unless you use your PIN to unlock them.

Netflix Games noted in its press release that some games will require an online connection at all times to play. Perhaps Netflix doesn’t want you to download a bunch of games, cancel your subscription, then keep playing them on airplane mode? Regardless, this requirement will be annoying to people wanting to play games in low-coverage areas or subways.

The company also explained that this feature will “automatically default to the preference set in your Netflix profile,” but that not every language supported by the Netflix app is currently supported by Netflix Games. It will default to English if your language of choice isn’t available (for now). 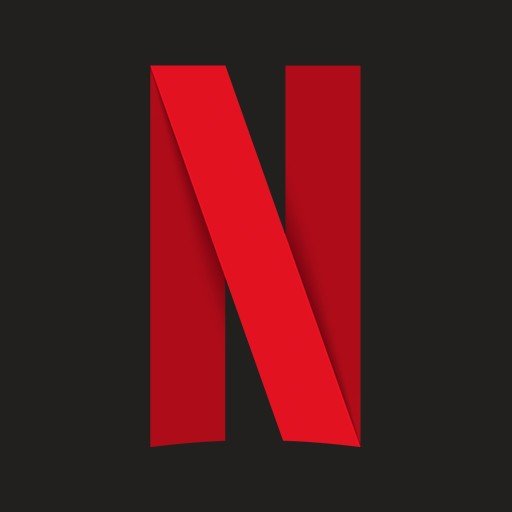 With Netflix mobile games, you’ll be able to download as many copies as your device limit. A Basic subscription gives you just one, while Premium gives you four. While you wait for the next Stranger Things season, pass the time with some Stranger Things on mobile or tablets!