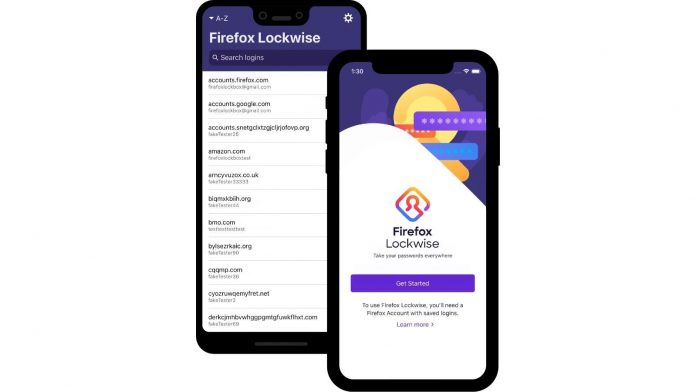 Mozilla has told users of its Lockwise password management app that it will officially end support for the app on December 13. While the password manager will continue to work after that date, it will no longer receive support or security updates.

Most of those features have now been integrated into Firefox on desktop and/or mobile, signaling the end of the road for the standalone Lockwise app.

“The Firefox Lockwise app will no longer be updated and supported by Mozilla and will not be available in the Apple App and Google Play Stores,” Mozilla said in its email to users.

“After that date, current Lockwise users can continue to access their saved passwords and their password management in the Firefox desktop and mobile browsers.”

Android users will be able to access the password autofill functionality offered by the Firefox app instead, but users on iOS will have to wait to gain the ability to manage Firefox passwords system-wide.

“Firefox for iOS will already sync your saved Lockwise passwords,” states Mozilla in a support article. “You can currently only use those inside Firefox. Check back for updates in December 2021 on how to use Firefox for iOS as your system-wide password manager.”

Earlier this month, Mozilla released Firefox 94 for iOS devices, which introduces a new homepage design that adds several quality of life improvements to the browser. Firefox says that the new features are designed for “short bursts of online interactions that are constantly interrupted by life.”