HomeHow toHow to play PUBG: New State with friends
How to

How to play PUBG: New State with friends 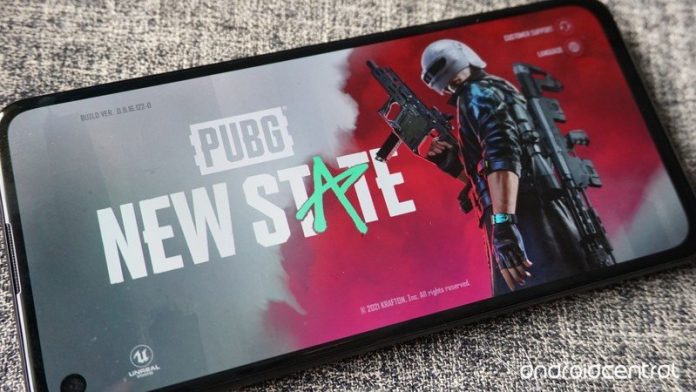 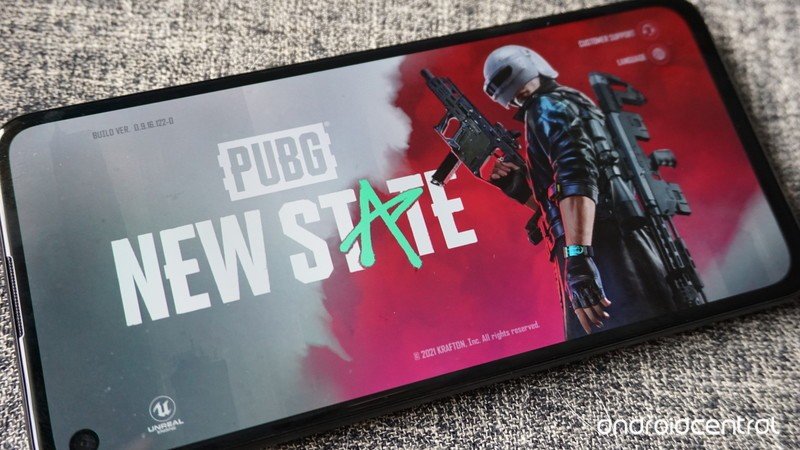 PUBG: New State is out for Android and iOS devices, giving a futuristic spin to the popular battle royale franchise. While its bread and butter is its 100-player battle royale map, New State also features 4v4 modes like Team Deathmatch, allowing you to team up with friends and compete against other players.

Like PUBG Mobile, New State doesn’t fully support controllers, meaning you can’t use some of the best mobile controllers out there to play with your friends. If you’re okay with touch controls, then hop on in.

How to add friends in PUBG: New State

You can add as many friends as you want, but keep in mind that you can only team up with up to three other players at a time.

On the left of the lobby screen, select Add Friend if you don’t have any yet.

Select Add Friend in the lower right hand corner.
Enter the username of the friend you want to add.

Alternatively, if you link your Facebook account you can search for friends that way too. Simply select the Facebook toggle at the top of the friends page.

How to invite and play with friends in PUBG: New State

On the left of the lobby screen, select Invite To Team.

Select someone from your friends list, clan, or recent players.

The best part about multiplayer games is playing with friends, and PUBG: New State lets you invite them easily to your game. It’s had a bit of a rocky launch with server issues and other bugs, but the developer has already implemented updates and done server maintenance to improve performance across all devices. With a roadmap of content planned, PUBG: New State is here to stay. 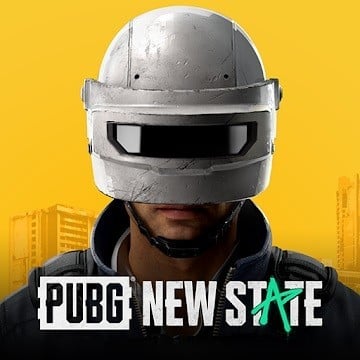 Team up and play with friends

PUBG: New State isn’t without its issues, but a game like this is always better when played with friends. Like the main game, 100 players are dropped onto a map to fight for survival.