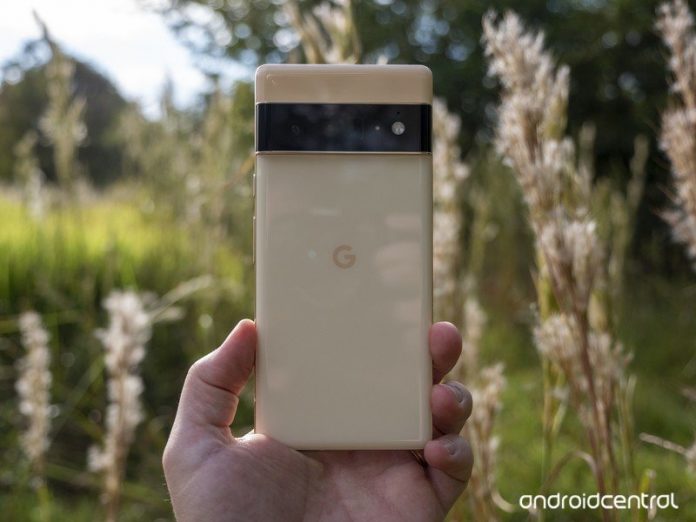 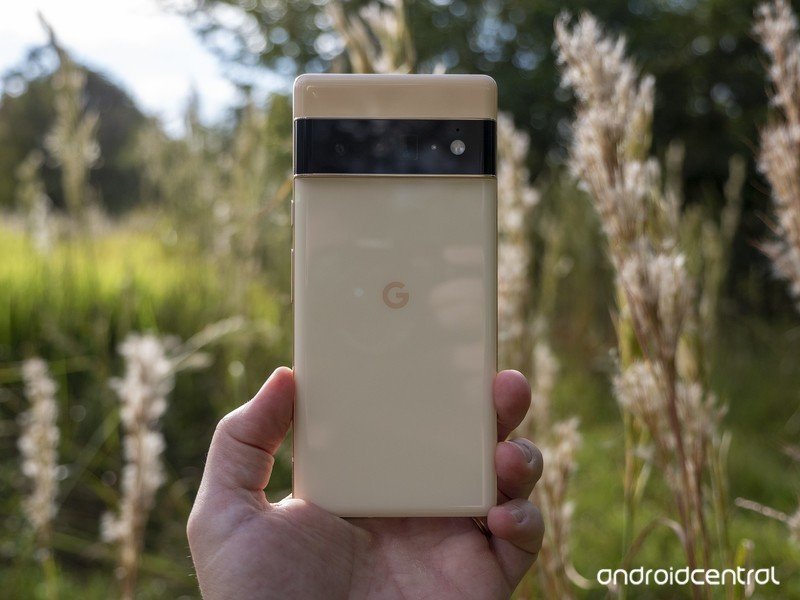 Best answer: Titan is Google’s branding for hardware-based security products, and with the Pixel 6 series, it’s now a two-part setup. The Titan M2 is a discrete RISC-V security chip fully designed and developed by Google. It communicates with the new Google Tensor security core, which is a custom-designed security subsystem. Together they are dedicated to the preservation of user privacy.

What is the Titan M2? 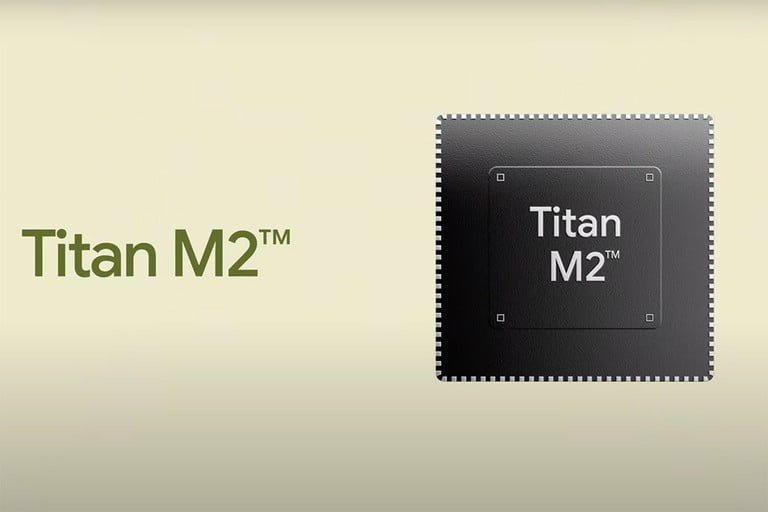 The Pixel 6 and Pixel 6 Pro use a newly designed security chip named the Titan M2. They aren’t the first Pixel phones to ship with hardware-backed Titan security, but the chip was fully redesigned.

The Titan M2 is developed and designed completely in-house by Google. It’s a RISC-V processor combined with its own memory to bridge security functions between multiple CPU cores and threads. Its architecture alone has proven to be very resilient against attack.

The Titan M2 also supports Android Strongbox, which securely generates and stores keys used to safeguard user passwords and PINs. The Titan M2 works hand-in-hand with the Google Tensor security core to protect user data keys while in use in the SoC.

What is the Google Tensor security core? 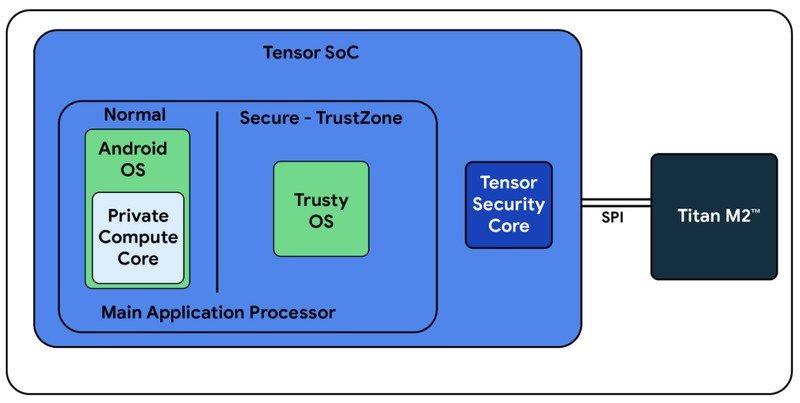 In the Pixel 6 and 6 Pro, the Tensor security core’s primary use cases are protecting user data keys at runtime, hardening the secure boot process, and interfacing with Titan M2 chip whenever your phone requests verification of credentials.

With these two pieces of hardware, the Pixel 6 is easily one of the most secure Android phones available. Because there is no action required by the user (that’s you and I), the hardware can simply do its job and keep our trusted credentials safe and sound. 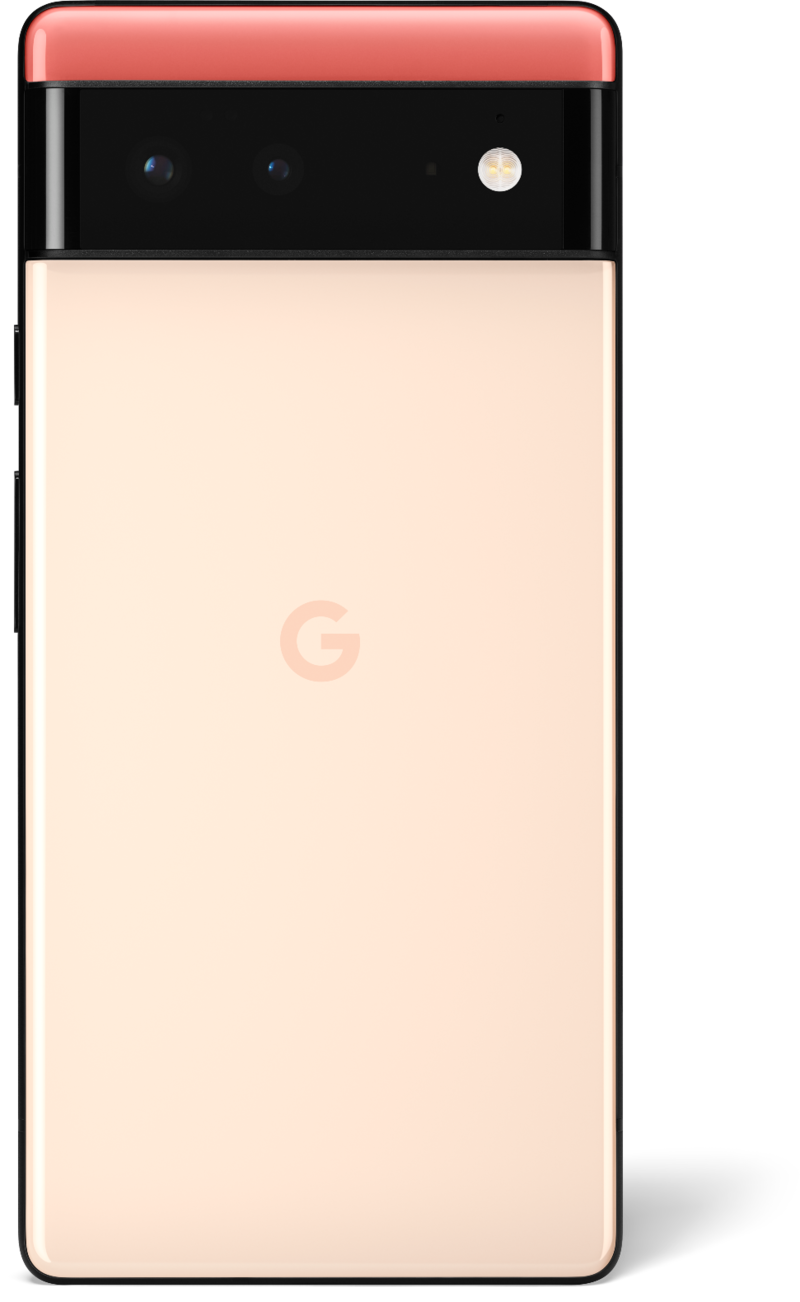 After years of fatal flaws and stagnant design, Google has finally given us the shock-and-awe upgrade we’ve been waiting for. Tensor’s AI prowess makes most Assistant features feel magically fast. Major camera updates for hardware and processing give us significantly better photos, especially when photographing people of color and moments of action.

These are the best and most reliable USB-C cables