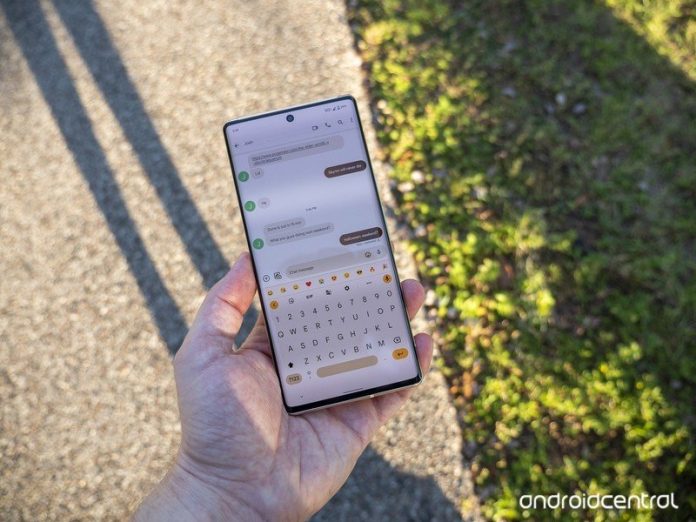 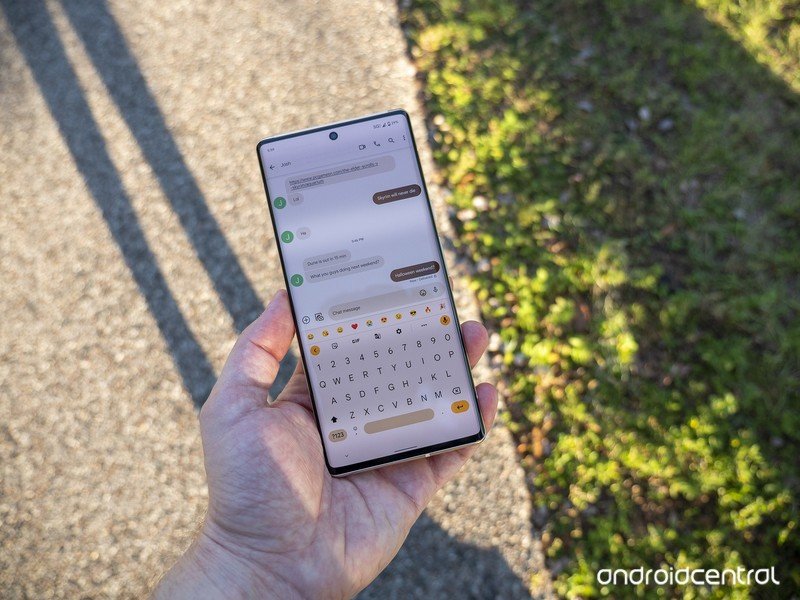 iMessage reactions are now being translated into emoji in Google Messages.

An app teardown of the app’s most recent beta version (v10.7) reveals a string of code indicating an upcoming preference to address those annoying iMessage reactions that appear as text descriptions on Messages.

Currently, iMessage lets you react to SMS with likes and emoji, which will then be displayed as such on the recipient’s device running iOS. However, this is not the case with Android phones even after Google Messages gained emoji reactions for RCS chats last year. Those reactions will be translated into text descriptions such as “liked an image” owing to the lack of cross-compatibility between iMessage and Messages.

For Android users, this can be inconvenient because you’ll receive notifications for every reaction from an iMessage-toting friend or family member. These descriptive text messages can clog up an otherwise clean conversation in group chats.

The most recent discovery suggests that a fix for this incompatibility may be on the way soon. The functionality is not yet active in the app, but the strings discovered during the teardown point to it.

If this feature makes it to a final release, Google could improve the translation of those automated descriptive lines. A reaction description such as “liked an image,” for example, could be replaced with a like button on the corresponding message.

There’s also another line of code that suggests Google will map the iMessage reactions to their corresponding emoji in Android. Currently, iMessage uses a different set of reactions than what’s available on Messages’ RCS chats.

Another feature spotted in the teardown is the ability to set birthday reminders in Messages. This means the recipient’s birthday will show up in the conversation list. It’s not clear, however, if this will depend on their Contacts listing.

It remains unknown when these features will be rolled out, but app teardowns typically unearth features that are a few months away from being made public.

Google appears to have begun rolling out the new preference to some Messages users, converting iMessage reactions to its own set of reactions.

Google Messages now hides those lines and correctly interprets the reaction, rather than displaying only fallback messages as before. When you tap a reaction, a message appears informing you that it was “translated from iPhone.”

Google also matches some iMessage reactions with their available Android counterparts. For example, Google Messages interprets a love reaction on iMessage as the heart-eyes emoji, as per 9to5Google.

The emoji will also change if iPhone users replace their reaction with a different one.

Useful Tips To Help You Protect Your Home And Valuables