HomeNewsGoogle just made it a lot easier to install apps on your...
News 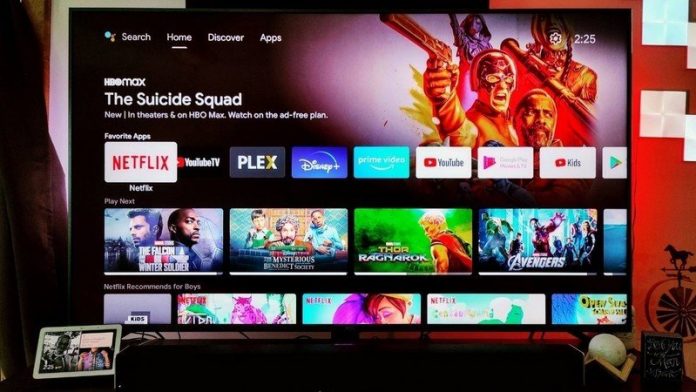 The ability to install apps on Android TVs from the Play Store mobile app is rolling out to users via a server-side update. 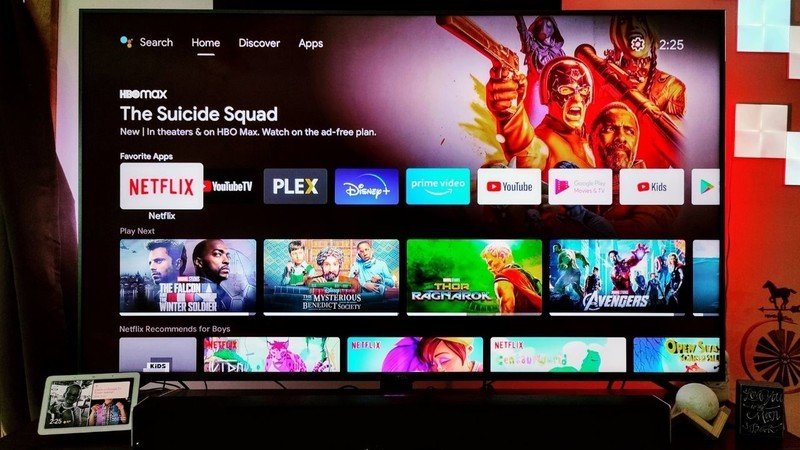 According to a post from Reddit user u/avigi, the feature has already been rolled out to some users. However, it could take a few weeks for the feature to become widely available on all the best Android TVs. It is also worth noting that the feature hasn’t been officially announced by Google yet. 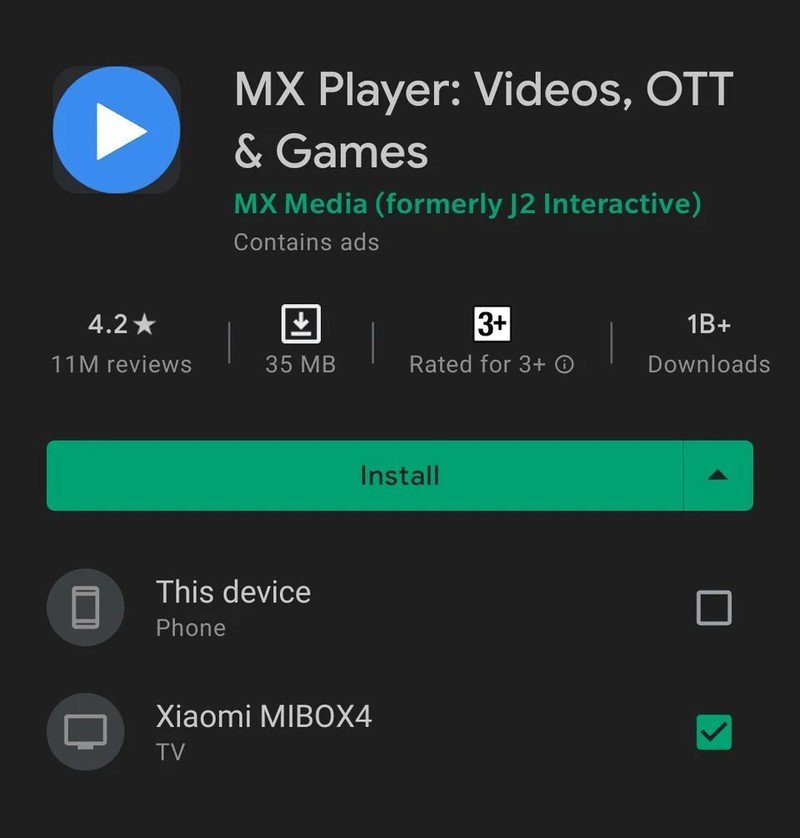 Google had announced a similar feature for Wear OS smartwatches during its I/O developer conference in May. 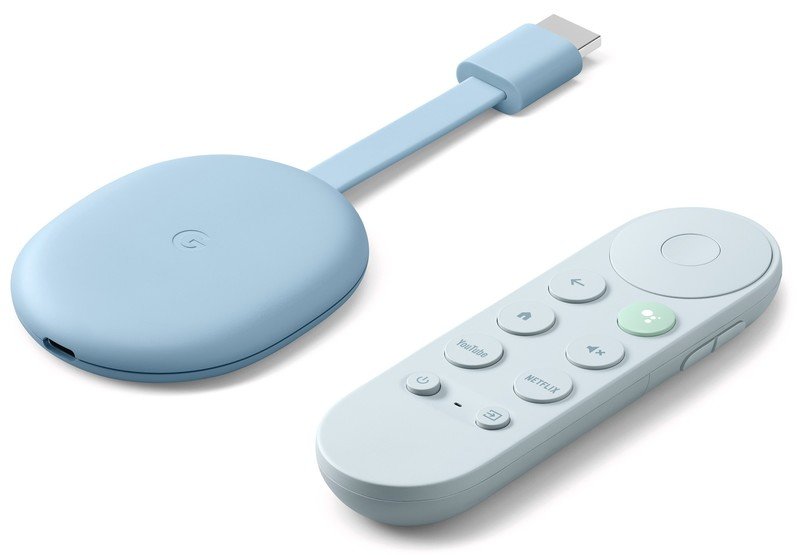 The Chromecast with Google TV is among the most impressive Android TV streaming sticks on the market right now. It has 4K HDR support, fast performance, and a well-designed remote control.