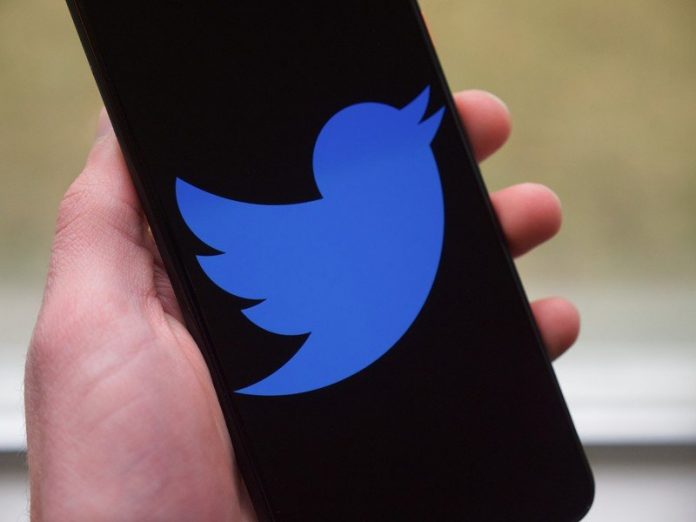 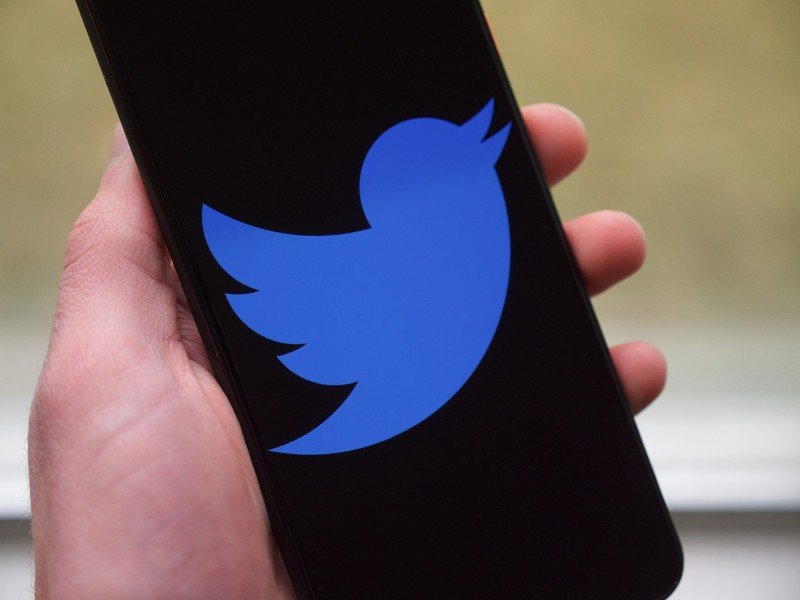 Twitter has been making moves to give creators more ways to monetize their content, and the latest move might be the easiest way to do so.

On Thursday, Twitter’s revenue and product lead, Bruce Falck, announced that the platform is testing a new place to put ads; smack dab in the middle of your conversation. According to Falck, ads may appear after the first, third, or eighth response in a tweet conversation thread.

Starting today, we’re trying something different and testing a new ad format in Tweet conversations. If you’re a part of this test (which is global; on iOS & Android only), you’ll see ads after the first, third or eighth reply under a Tweet. 🗣️ pic.twitter.com/kvIGeYt2vp

Aspects of the new format are still being worked out, from the frequency and placement of the ads to their layout. The ads may also be contextually relevant to the tweet thread they’re being shown in, so they won’t be completely out of place.

Falck says that putting ads in threads may not only be a great opportunity for ad companies but could potentially benefit creators as well. He did not go into much detail about this but says creators will likely have to opt-in to get a cut of ad revenue. It’s likely that this will only benefit users that meet certain criteria, however, at this stage, Twitter is “still working through it all.”

The experiment will take place globally over the coming months, and some users on iOS and the best Android phones may start seeing the today. That said, Twitter may choose not to pursue the new format depending on how well tests go.