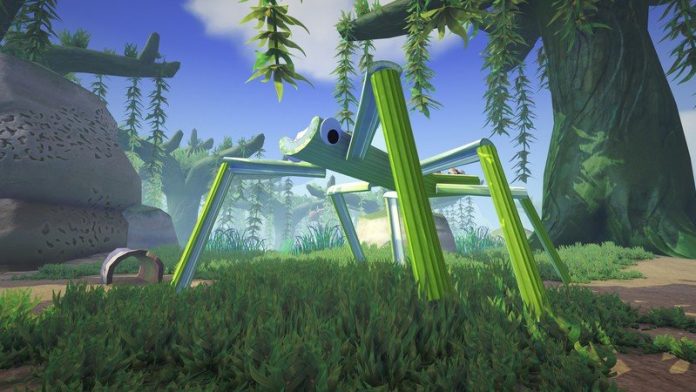 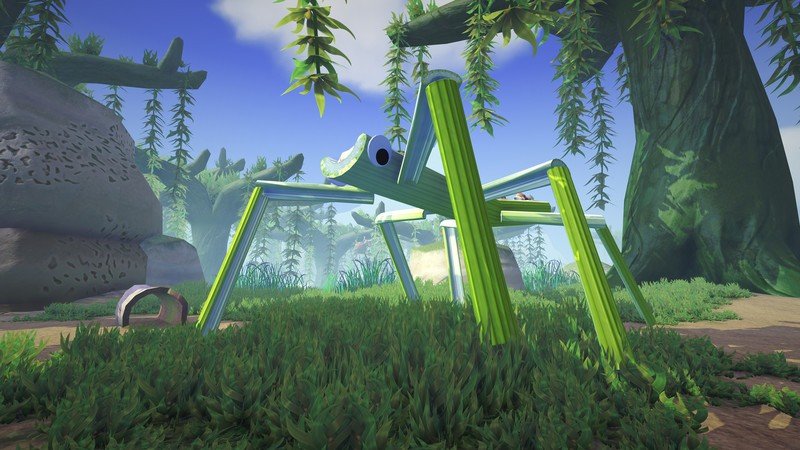 Get ready for some bigger, tastier snax.

There’s a big new update coming to Bugsnax, as announced during Sony’s Oct. 2021 PlayStation State of Play. PS4 and PS5 players will be heading to a new region filled with Bugsnax megafauna. You can check out the trailer for The Isle of Bigsnax below:

This mysterious island came up from the bottom of the ocean, giving the Grumpuses reason to start exploring. Part of this update’s improvements will also be found back on Snaktooth island, bringing customization options for players so they can deck out their huts how they see fit.

“We’re beyond excited to be working with our beloved voice cast again! Yuri Lowenthal, Casey Mongillo, Debra Wilson, and Haviland Stillwell are back to dig deep into their characters, and the result is our favorite blend of goofiness and tragedy. You’ll be hearing from a few other returning grumpuses, too, including one you might not expect…” says creative director Kevin Zuhn

There’s no exact release date right now but Young Horses indicates that The Isle of Bigsnax will be coming to PS5, PS4 and PC at some point in early 2022. 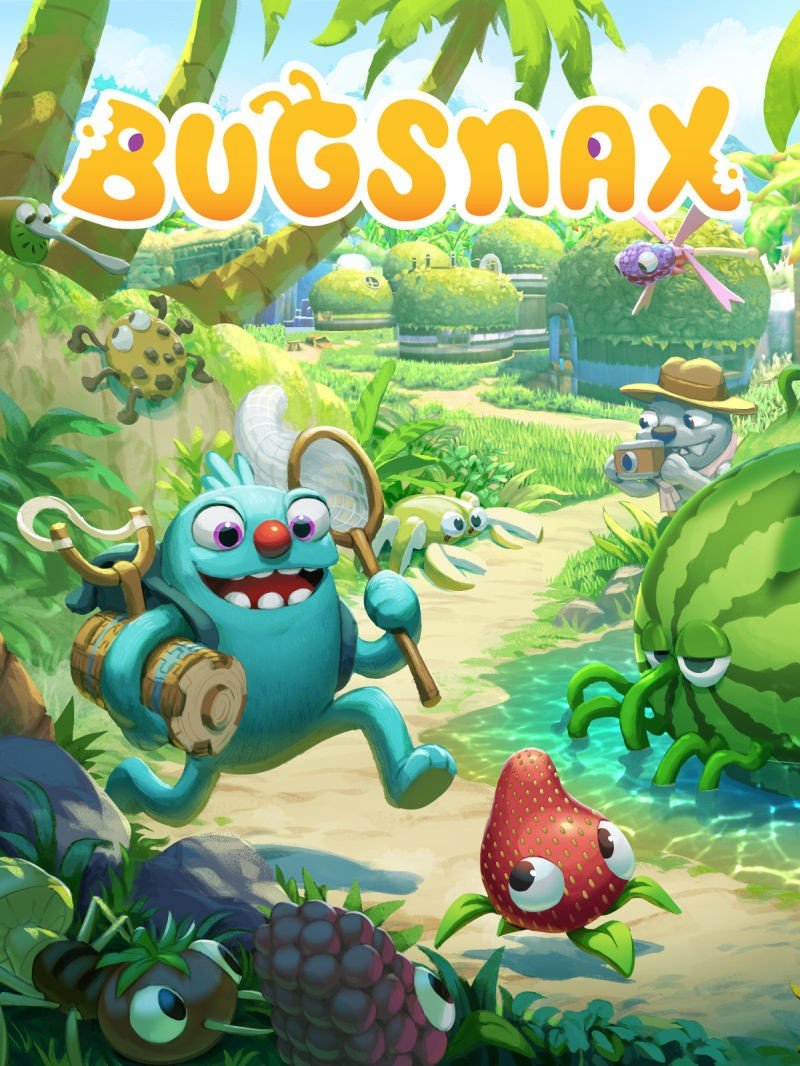 Even more to explore

Bugsnax is a charming, sweet game with some twists up its sleeves. The game is growing even further with the addition of the Isle of Bigsnax, adding megafauna to the strange and vibrant world.