MacBook Pro Shipments Being Delayed Due to UPS ‘Mechanical’ Issues 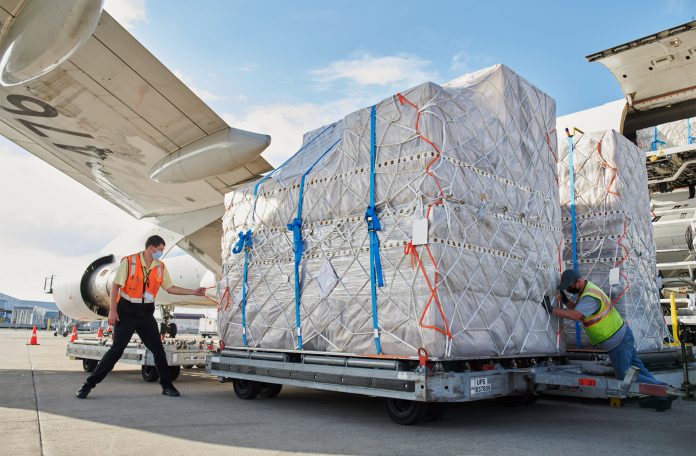 Several customers awaiting deliveries of their new redesigned MacBook Pros are being told that their shipments are being delayed due to “mechanical” issues impacting UPS, a courier used by Apple to ship its devices worldwide.

“A mechanical failure has caused a delay” is the message several customers are being told when they track their new MacBook Pro shipment. Customers on the MacRumors Forum are also reporting that UPS is sending emails to customers informing them of unknown mechanical failures and that estimated delivery dates will vary depending on the conditions on the ground.

The mechanical failures, possibly about aircraft, are causing shipments of MacBook Pros, and presumably, other consumer electronic devices, to be left stationary on the ground in cities in China. Some shipments are still on-the-ground in Shanghai and Seoul, South Korea, and publicly available flight records show few UPS flights scheduled to depart either city today, at the time of writing.

Cologne, Germany, serves as one of UPS’ main hubs in Europe and is where MacBook Pro shipments are likely to arrive from Asia before being sent to customers across Europe. One UPS flight from Seoul to Cologne that was scheduled for later today has been canceled, as noted on Reddit. Customers are also sharing their frustrations on Twitter.

@UPS has “mechanical issues” and my shipment has been stuck in China for days. Classic UPS experience @Apple @AppleSupport should know better and ship with @DHLGlobal instead.

@UPS A mechanical failure has caused a delay. We will update the delivery date as soon as possible. / Your parcel is on the way. Now that sounds horrible. What’s going on?

@UPS –
Package 1:”A mechanical failure has caused a delay.” <- showing for last 2 days.

Your only job is to track parcels. Why are you so bad at it?

“Your shipment is currently within the UPS network; however, an unforeseen event has occurred which could result in a change to the scheduled delivery date” is another message being broadcast to customers. Customers awaiting delivery for their new MacBook Pros should keep an eye out on their tracking page for any updates. Customers can also keep a close tab on the MacRumors Forums for updates.

It remains unclear if other Apple shipments, such as the newly launched third-generation AirPods, are also being impacted.
This article, “MacBook Pro Shipments Being Delayed Due to UPS ‘Mechanical’ Issues” first appeared on MacRumors.com

Facebook
Twitter
Pinterest
WhatsApp
Previous articleFDA Food Labeling Compliance: A Guide
Next articleCan’t Get Used to Your MacBook Pro’s Notch? These Apps Will Hide It for You
- Advertisment -