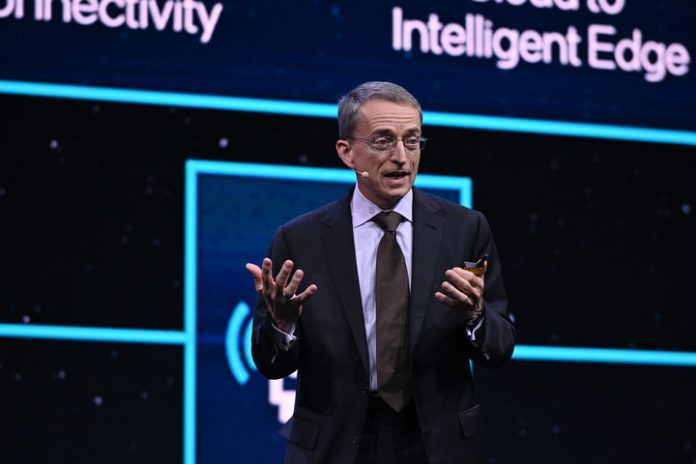 Intel is scheduled to host its developer conference on October 27 and 28, bringing back the spirit of the now-discontinued Intel Developer Forum (IDF).

Unlike IDF in the past, this year’s Innovation event will be a virtual event, and gamers and PC fans will be able to livestream Intel’s announcements and follow the various different sessions available to watch — with a particular eye on the launch of the company’s 12th-generation Alder Lake processors.

How to watch Intel’s Innovation 2021

Unlike other keynotes from competing companies that were scheduled during the pandemic, Intel’s presentation will be live — and not prerecorded — and it will be filmed from Fort Mason in San Francisco, California.

In addition to the keynote, registered attendees to Intel’s conference will have access to a number of tracks, including A.I., edge and 5G, cloud, client computing, and innovation for the future.

What to expect from Intel’s Innovation 2021

While Intel will showcase its latest innovation and work in fields such as A.I. and cloud computing, PC fans and gamers will want to keep an eye out for the client computing track. The track is expected to commence at 10:40 a.m. PT on October 27, and Intel will announce the next era of PC innovation.

“Intel is empowering developers to join them in unlocking the next era of PC innovation,” the company wrote of the client computing track on its session builder. “In this Tech Insight, Intel engineer Chris Kelly will be joined by several guests to share how Intel is enabling developers to build amazing experiences.”

Even though Intel did not mention its next-generation PC architecture by name, the company is widely expected to show off its Alder Lake architecture, which it had previewed earlier this year. The 12th-gen platform will succeed Intel’s current 11th-gen architecture on mobile and desktop, and the chipset is expected to give gamers a big boost.

The debut of the 12th-gen comes on the heels of Apple announcing its new M1 Pro and M1 Max processors. The company is now in the second year of its transition away from Intel’s x86 processing architecture and has been making great strides in performance, efficiency, and the strengths of its integrated graphics core. Intel’s 12th-gen Alder Lake mobile processors are expected to compete against Apple’s M1 series, which includes the M1, M1 Pro, and M1 Max.

In addition to Apple, Microsoft is also rumored to be working on its own custom silicon for Surface devices, and most recently, Google debuted its new Tensor processor for the Google Pixel 6 series. Google’s chipset could potentially find its way onto Arm-powered Chromebook devices in the future, putting pressure on Intel to develop stronger processors in the client computing space.

If you’re eager to find out what Intel has in store for its client computing announcement, be sure to check back with Digital Trends for all the latest coverage on Alder Lake.