How to get started streaming with your PS4 or PS5

Streaming is now a massive part of the gaming experience, and everyone wants to try and be the next Ninja. To make a living at it, though, you’ll need to spend some money to get the equipment that will help you succeed. So we’ve put together a list of some of the best PS4 streaming equipment and also PS5 accessories that will help you reach the audience you want while retaining some great streaming quality. Don’t worry about compatibility. Many of these picks work with the PS5, so you can stream the best PS5 games on the new console.

The Blue Yeti X is the gold standard for USB microphones. Streaming with one of these produces sharp tones and an all-around great sound. It has a gain dial built-in, a mute button on the front, real-time LED monitoring, and a jack to put your favorite headphones in to monitor your output. It’s a must-have for streaming or recording. On a hardware level, the Avermedia Live Gamer 4K is the top dog right now for consumer-grade capture cards. Not only will it capture 4K video at up to 60 frames per second (FPS), but it will also allow capture of HDR Passthrough too. It’s an internal capture card (with added RGB, which is terrific), and for folks using it to capture PC footage, the Live Gamer 4K can do 1440p at 120 FPS and 1080p at a whopping 240 FPS. 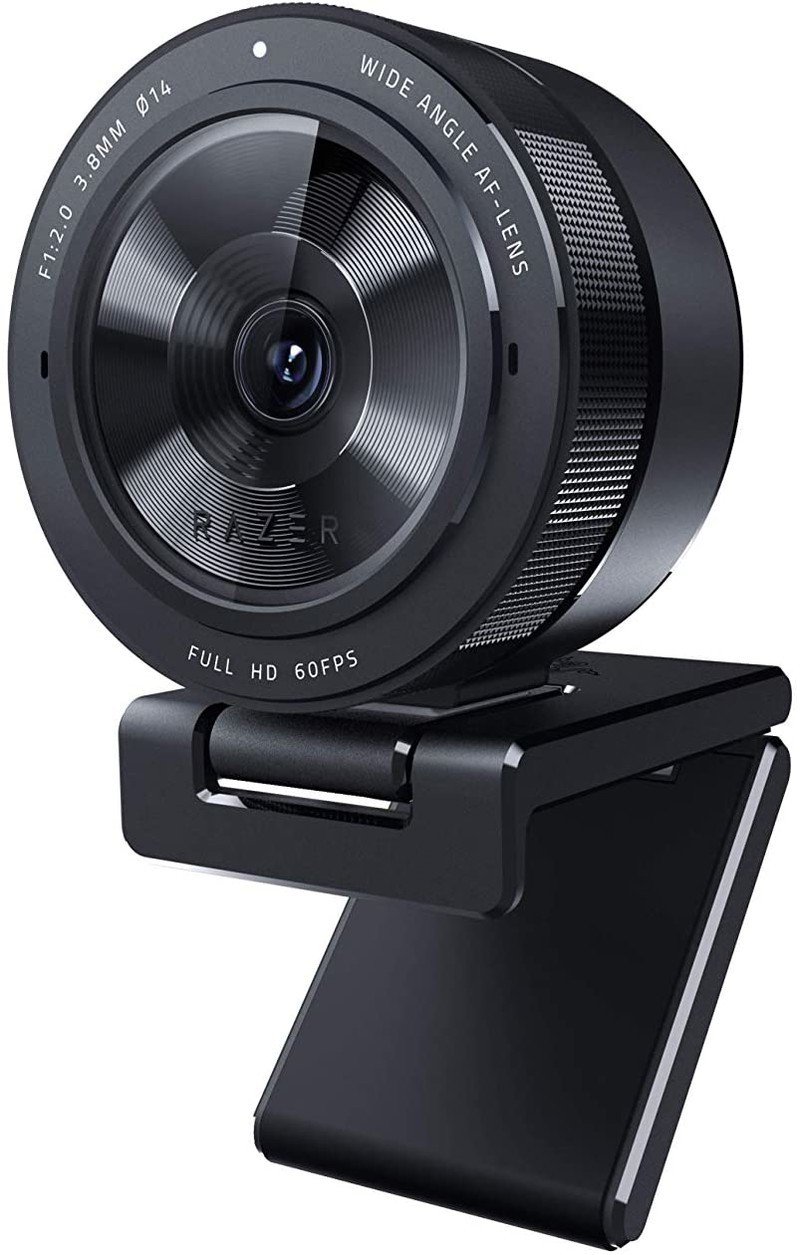 While you want to stream your gaming content in 4K if you can, your face doesn’t need that much detail. 1080p is more than enough for a webcam, and this Razer model has a massive offering of HDR at 30FPS or recording at 60FPS without HDR. It even has a privacy shutter, so you don’t have to worry about anyone spying on you.

Elgato may be known for its capture cards like the HD60 S+ on this list, but it also makes a fantastic microphone for streamers. The Wave 3 features Clipguard technology to prevent distortion when you get too loud, and it has a dial on the front for your gain, headset volume, and audio mixing.

Razer is a brand name you know you can trust, and that’s clear with the Razer Seiren X microphone. Sporting a Supercardioid polar pattern and a built-in shock mount, the Seiren X is a great option for your streaming setup. It may lack the bells and whistles of some other mics, but for under $100, it’s easy to recommend. 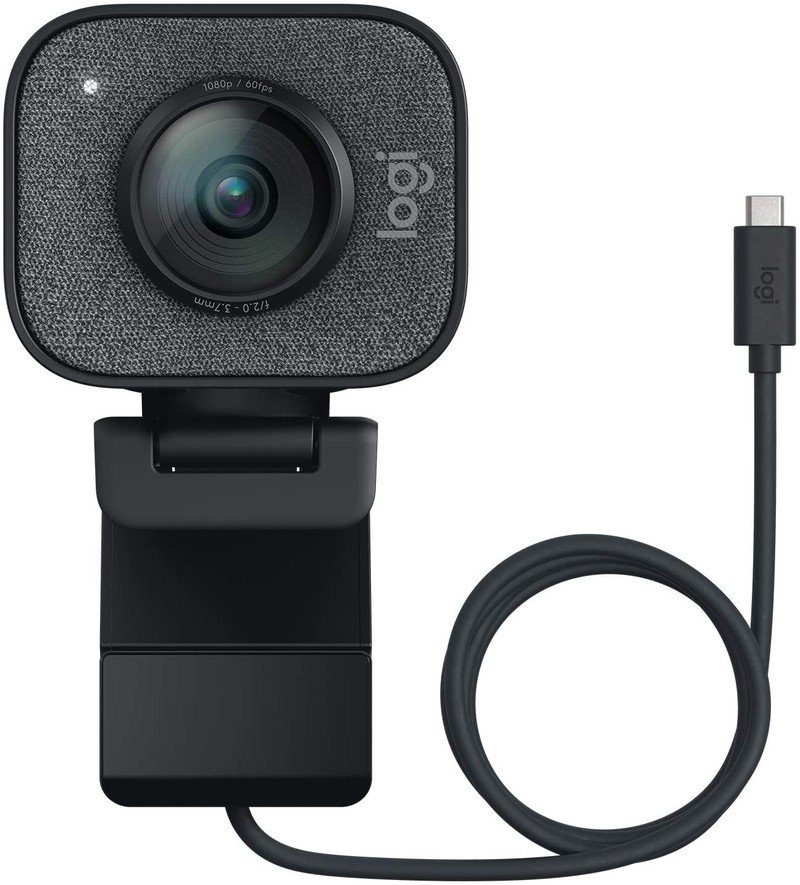 Logitech makes a ton of webcams, so it’s no stranger to the tech. Its StreamCam is an excellent choice for content creators to shoot horizontal or vertical at 1080p60FPS. What’s better is that the Logitech Capture app makes it customizable so you can adjust your picture as you see fit. Whether you’re streaming straight from your PS4 or PS5, or plan on diving into a more premium setup, one of the things you’ll become aware of is Streamlabs OBS. Of course, the broadcasting software isn’t necessary if you’re streaming live from your console, but you can still utilize the software to monitor things and thank viewers if you’re on a laptop or PC while streaming. 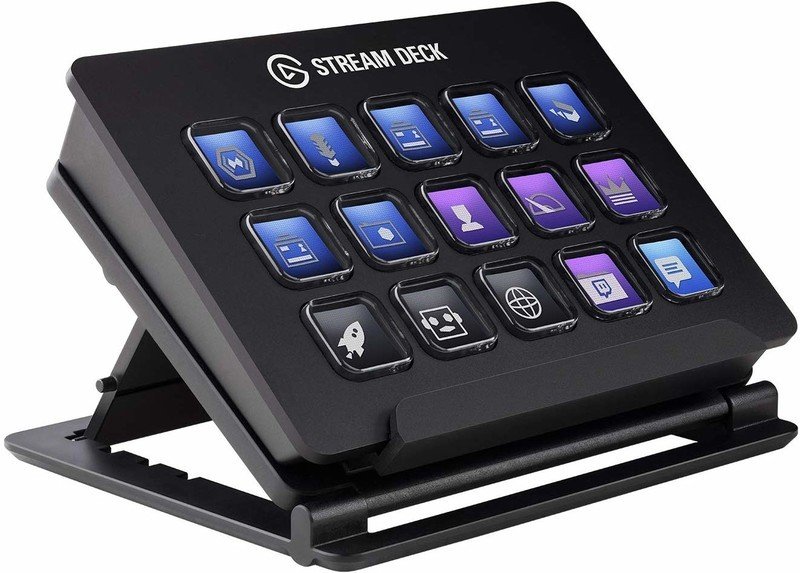 Almost all serious streamers use the Stream Deck by Elgato. The 15-button programmable console allows you single-touch automation on many of the most critical functions of streaming. It can even show different buttons as different apps launch. Elgato offers a more expensive model with 32 buttons, but this one is perfect for most people.

Having a camera isn’t necessary to become a big streamer, but it certainly doesn’t hurt. Getting your face out there and letting your audience know who’s behind the personality can be a huge thing. If you’re streaming on a PS5, you can use the official camera to accomplish this. The best part is it’s pretty affordable compared to some other webcams. 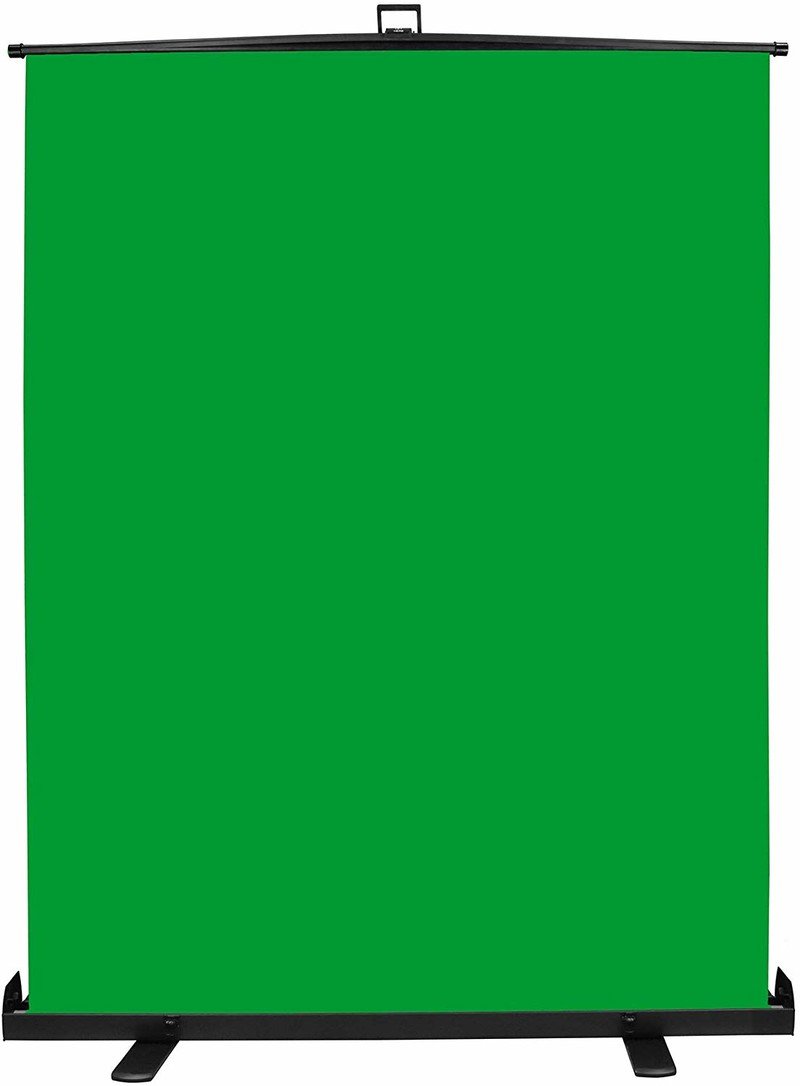 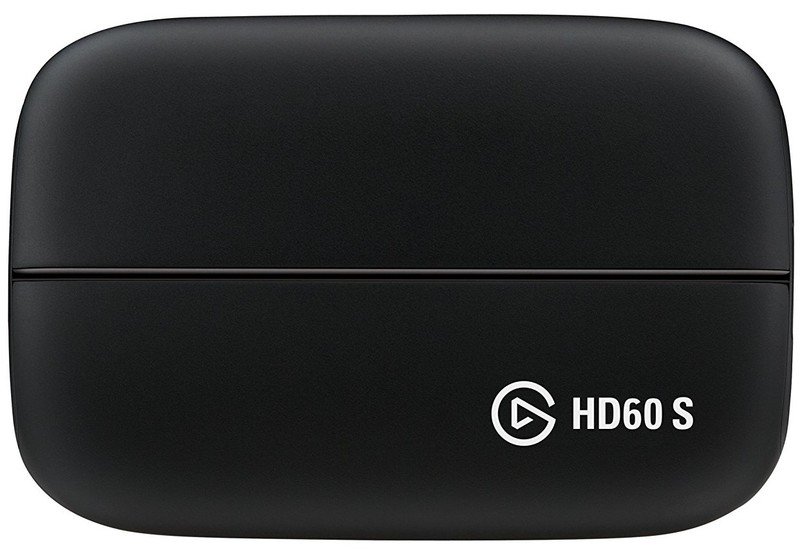 Streaming cards that you put on your PC are a great option, but you won’t have that option if you’re running your stream from a laptop. The HD60 S+ streams your console at 4K 60 FPS, with zero-lag passthrough and ultra-low latency. It’s ideal for streaming from your PS5. If you want to be a personality when streaming, then people need to see you in the best possible light — literally. This LED is adjustable to give you the best lighting for your space. A ring light is decent, but this will work much better for a comparable price. 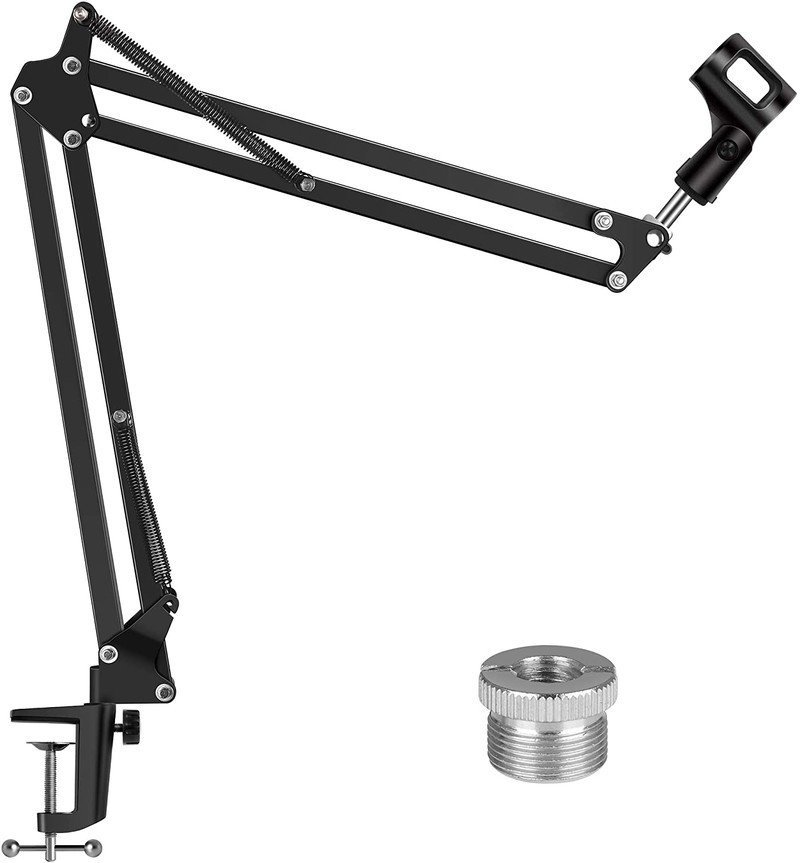 Having control is important. This microphone stand will help you adjust the distance you are from the mic without having to make yourself uncomfortable while gaming. This one goes well with multiple Blue Yeti models and features a wider mount to fit most desktops. Having a good set of headphones is essential when streaming or gaming especially if you are playing in a team. The Razer Krakens are a reasonable price for a great product. They also come in bright colors too. While the Blue Yeti microphone has quickly become the go-to mic for streamers these days, Blue does offer some more affordable options for those just stepping into the streaming world. The Blue Snowball is the perfect example, acting as the younger brother to the Yeti and giving users pristine audio quality at a low cost.

Streaming is simple once you’ve figured out what you want to do and which products you need. A video card is a solid first step, and if you want the best-looking footage possible, you’ll want something like the Avermedia Live Gamer 4K. You can use it with your PC, and it’ll stream your PS4 or PS5 games in great video quality. Plus, it connects to all the major streaming services. The card has an excellent passthrough system so that you can connect your PlayStation through it and into your monitor with no lag on the original video and no loss of quality.

Your audio is the next most significant area for you to concentrate your efforts. If you can, don’t skimp on the microphone you use. Some of us have the Blue Yeti, and it produces some of the best audio around. Podcasters around the world use the Yeti, and it’s easy to see why.

Going with the Razer Kraken brand is a solid choice for excellent audio quality while you stream. Razer makes great headsets, and with the 3D Audio support of the PS5, you don’t have to break your bank picking a headset out.

Facebook
Twitter
Pinterest
WhatsApp
Previous articleOur favorite Chromebook of 2021, the Lenovo Flex 5, has dropped to $300
Next articleSamsung One UI 4 (Android 12): Everything you need to know
- Advertisment -