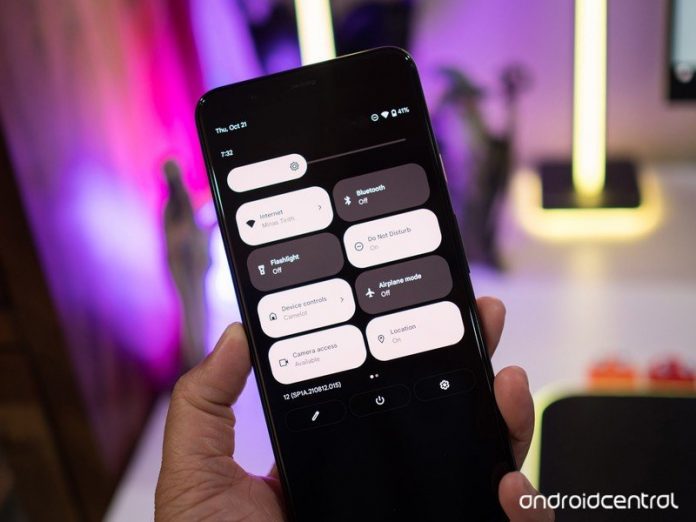 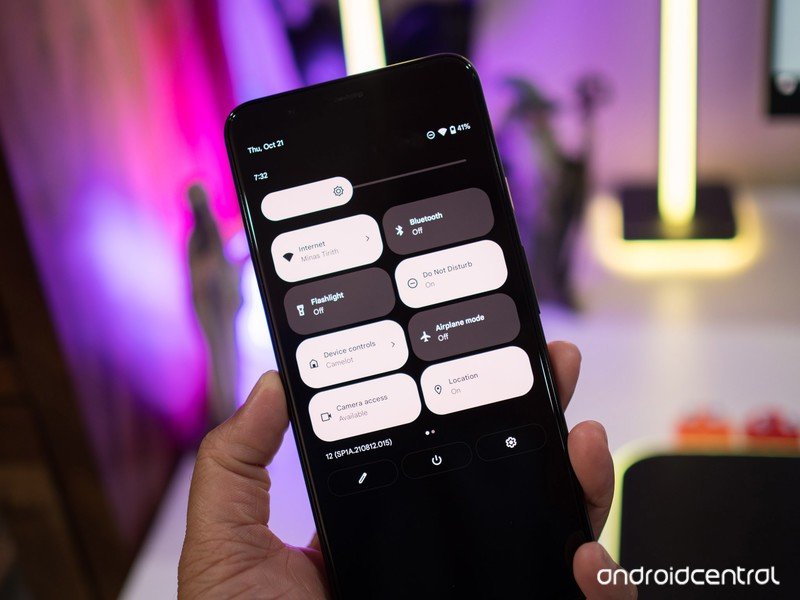 Some changes are coming with a new Pixel Feature Drop.

Android 12 introduced many UI changes, most notably to the Quick Settings menu. One change that users have not been too ecstatic about is the new Internet Panel, which combines and replaces the standalone Wi-Fi and Data toggles. Google has apparently noticed the complaints because now it’s trying to defend the changes.

In a community post on Monday, Google explained its thought process behind the new Internet Panel. The complaint is that users can no longer toggle data or Wi-Fi on or off which the tab of a button; the Internet tile opens a separate menu where mobile data and Wi-Fi connections can be viewed, and from there they can be toggled on or off, effectively adding a step to the process.

From our user studies, we found that the majority of users turn off Wi-Fi in order to force their phone to connect to cellular. This is usually done in response to a poor Wi-Fi connection and the lack of an alternative way to get the phone to explicitly connect to the user’s carrier.

Users who turn off Wi-Fi will often forget to turn Wi-Fi back on again, resulting in possible excess mobile data usage.

Google says that it implemented the change to make it easy to switch to mobile data “with two quick taps” to alleviate users of a “pain point” they had on some of the best Android phones. While acknowledging that the change took some getting used to, users ultimately found it to be a more intuitive solution.

Additionally, while Google notes that the new Internet Panel can’t be accessed from the lock screen at the moment, that functionality should come in an upcoming quarterly Pixel Feature Drop.

While we didn’t get a Pixel Feature Drop last month due to Android 12’s impending release, we should expect one in December where this and new features are expected to arrive on the Pixel 6.

And while you may not like it, Google apparently did not implement the change without putting some thought into it. However, that may not be good enough for users that prefer to have one-touch access to these settings. 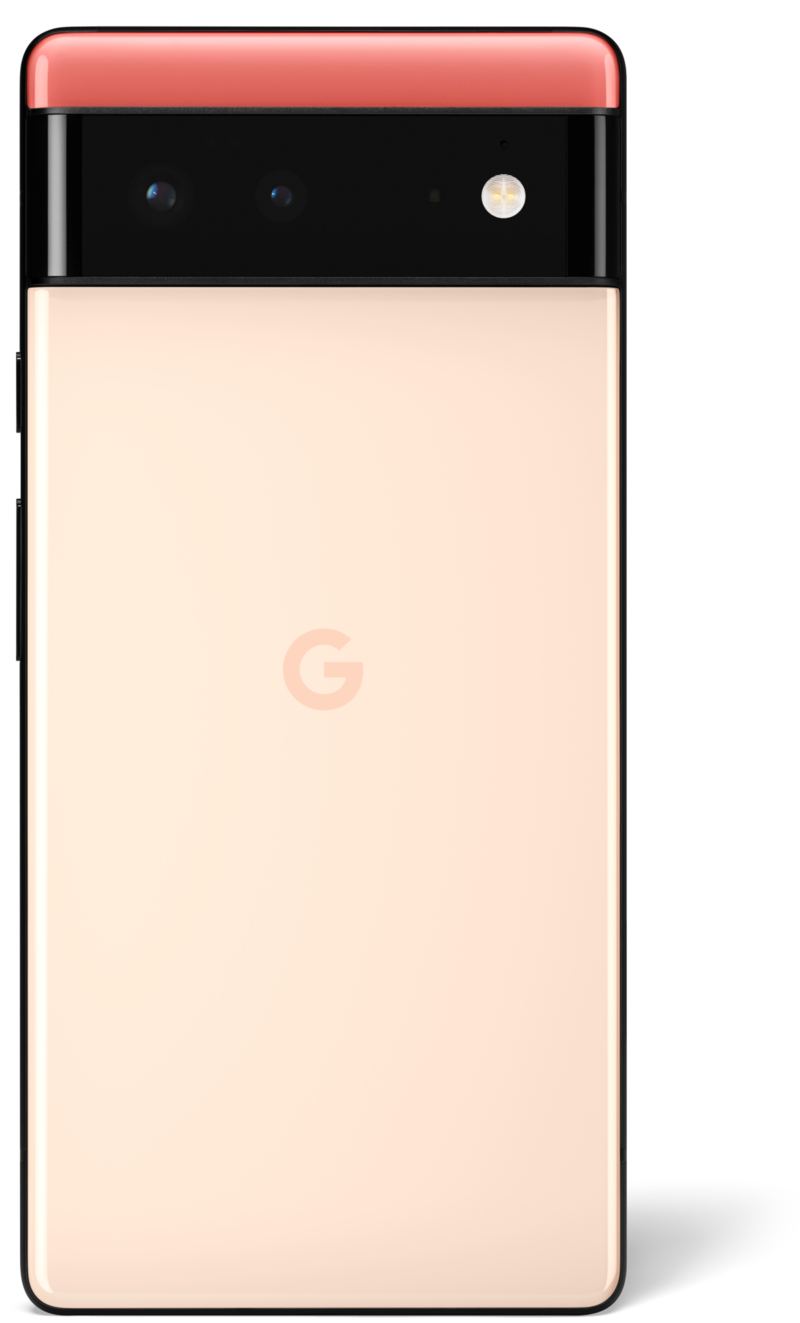 The Google Pixel 6 is the latest flagship from Google, featuring a brand new design and intelligent custom-built Tensor processor, enabling smart AI capabilities all throughout your phone.