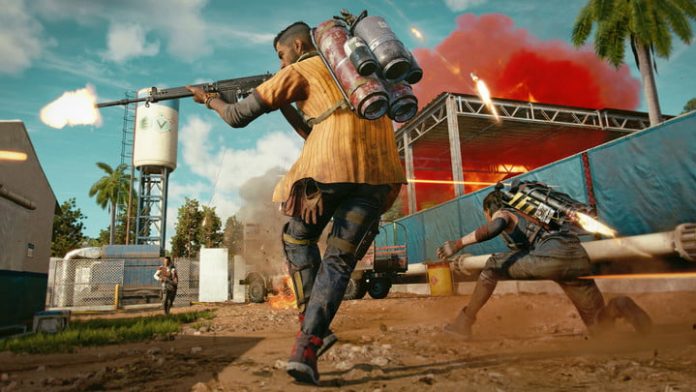 If you want to experience all of the glory — and political unrest — of Yara in Far Cry 6, you’ll need a hefty rig. The first game in the series to feature ray tracing, as well as a major showcase for AMD’s FidelityFX Super Resolution (FSR), Far Cry 6 combines the best and brightest features in the world of PC gaming. You’ll need a powerful graphics card to take advantage of them, though.

That’s why we put together this Far Cry 6 PC performance guide, where we’ll you show how to find the best settings and what you can expect when you dive in. We did some testing on ray tracing and FSR, too, and came up with some surprising results.

The best settings for Far Cry 6

Far Cry 6 isn’t for the faint of heart. We recommend sticking with the presets to get a starting point for your settings, but you can earn back a lot of performance by turning down some key settings. The in-game settings menu handily offers a video memory usage bar, as well as an image showing you what each setting does.

There are some compromises in our settings, particularly in volumetric fog. This setting represents a minor performance uplift at Medium, but you’ll notice clearer edges on fog. It’s easy to forgive the occasional rough edge, especially since other settings represent a big visual downgrade.

Take geometry and vegetation, for example. Bumping this setting down to low represents about a 6% increase in frame rate, but at the cost of the game drawing the terrain in real time. This only clears up at High, which is where we left our setting.

The only setting we turned to Low was water. It brought nearly a 10% increase in frame rates without much of a visual downgrade. You’ll notice while you’re in the water, but it’s hard to tell a difference when you’re on land.

It’s worth noting that Far Cry 6 comes with an HD texture pack. This pack requires at least 11GB of video memory — so, an RTX 3080 Ti or better. If you can’t turn it on, don’t worry: It only represents a minor visual difference and doesn’t change performance at all.

The only setting we didn’t test was anti-aliasing. Far Cry 6 only offers the demanding MSAA or the halo-inducing TAA. TAA is the default setting, which we recommend sticking with. MSAA is technically better, though it can tank your performance quickly.

We ran all of our tests with TAA for anti-aliasing — the default setting — and ray tracing and FSR turned off. We’ll delve more into those last two options in the final section.

Before getting into how Far Cry 6 scales across graphics cards, let’s look at the minimum and recommended system requirements.

Far Cry 6 is a demanding game, and the system requirements show that. You can get by with an older GPU if you bump down settings, but the CPU requirements are steep. As you bump down to lower resolutions, your processor will play a significant role.

As usual, the RX 580 struggled to keep up at 1080p Ultra, though it managed to gain back some ground with our optimized settings. Ubisoft only calls for an RX 460 or GTX 960, which won’t get anywhere near 60 fps at 1080p. You’ll need to likely run the game on low and settle on a frame rate around 30 fps. We recommend turning on adaptive resolution if your card is less powerful than an RX 580.

Like previous Far Cry games, Far Cry 6 hits your GPU and CPU at different points depending on your resolution. There’s a much tighter grouping at 1080p and little to be gained from optimized settings, while the higher resolutions show a larger gap between cards and settings.

Two of the main features of Far Cry 6 on PC are AMD Super Resolution and ray tracing, but they don’t make as big of a difference as they should. Ray tracing isn’t too demanding, but it also doesn’t produce a much better-looking image. Similarly, FSR can do a lot of work, but it benefits low-end cards far more.

The RTX 3090 showed virtually no difference with Super Resolution on, regardless of the quality mode. There seems to be an upper limit bound by the CPU, so the more graphics card power you have, the less of a benefit you’ll see from Super Resolution. You can see some of that at work in our benchmark results above, with the RTX 3090 showing less of a benefit over the other cards than it shows at 4K. 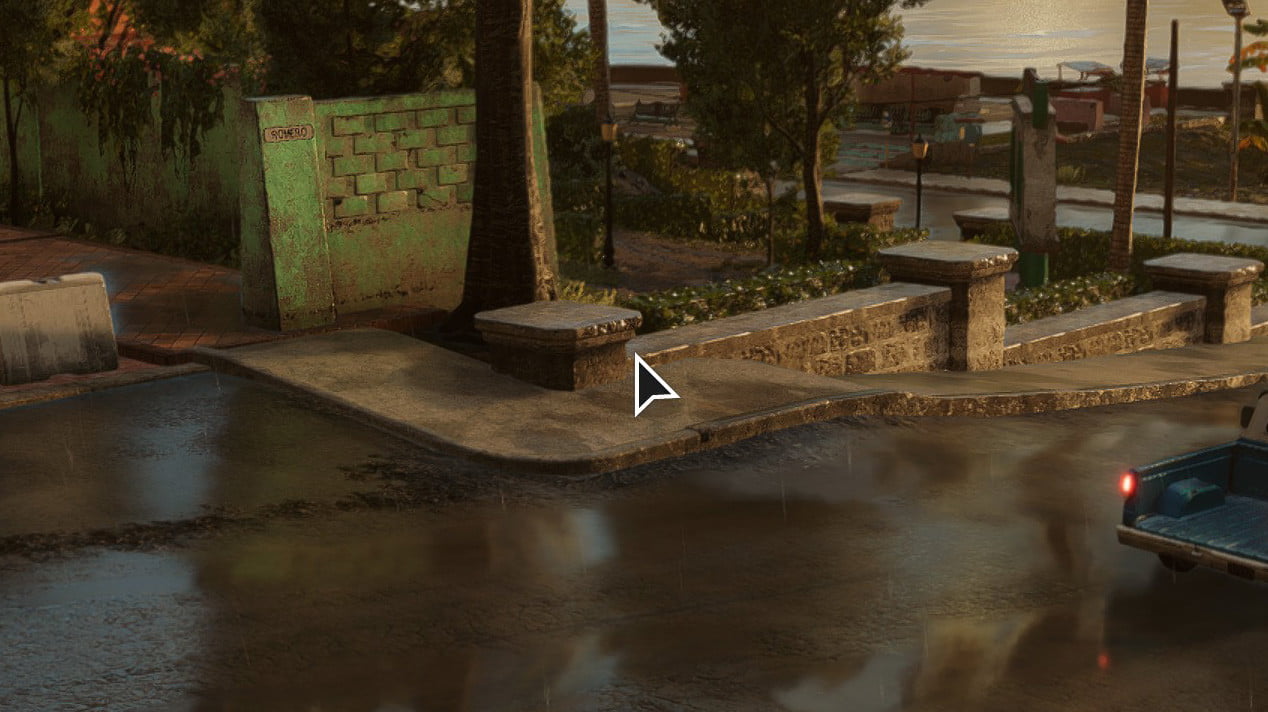 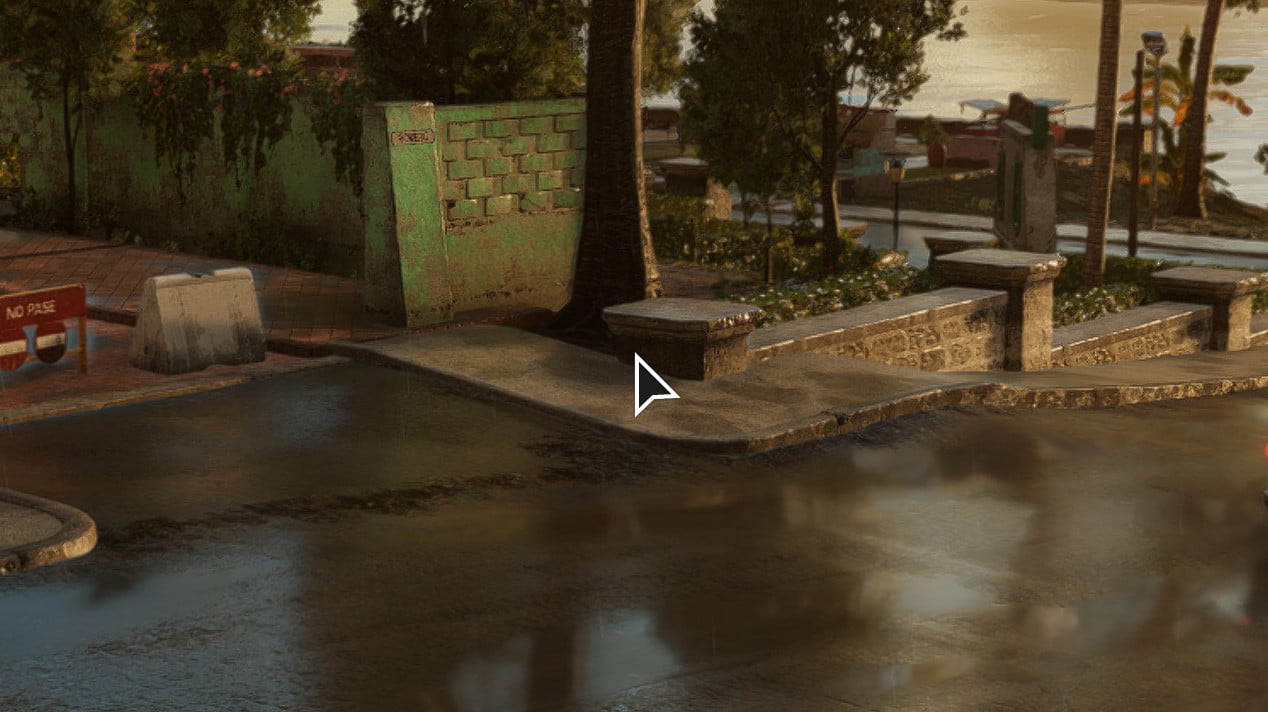 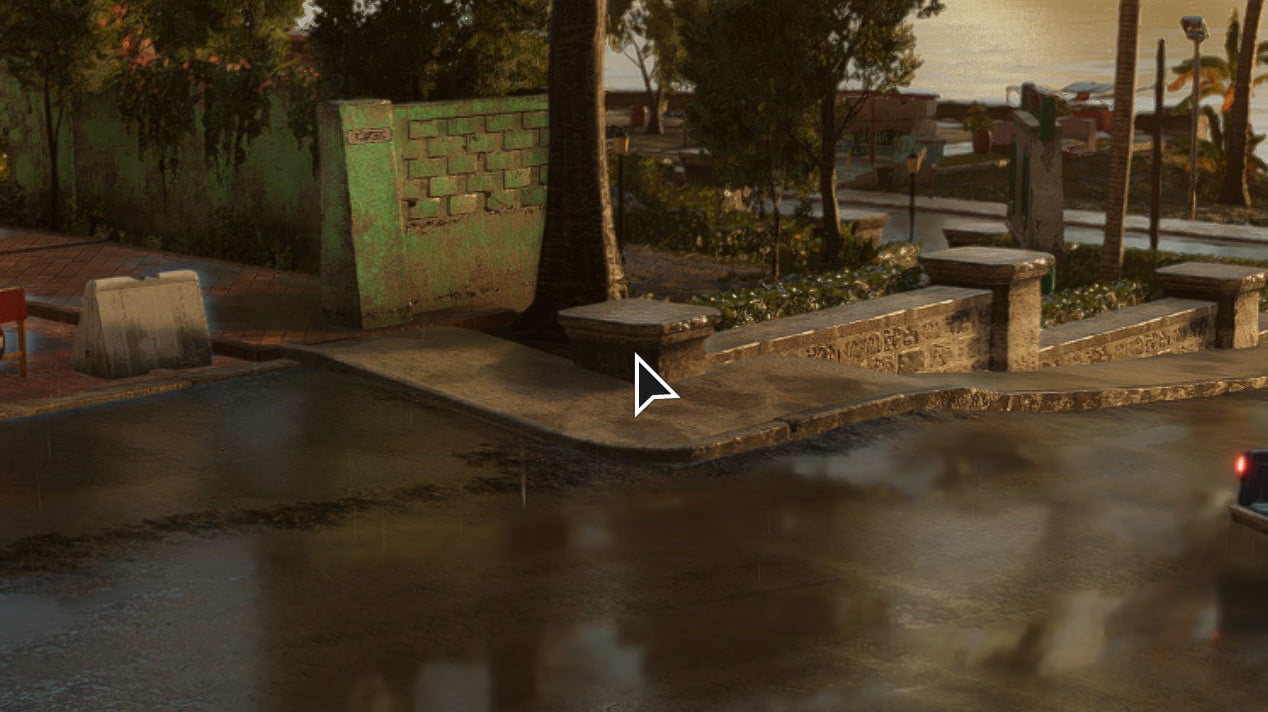 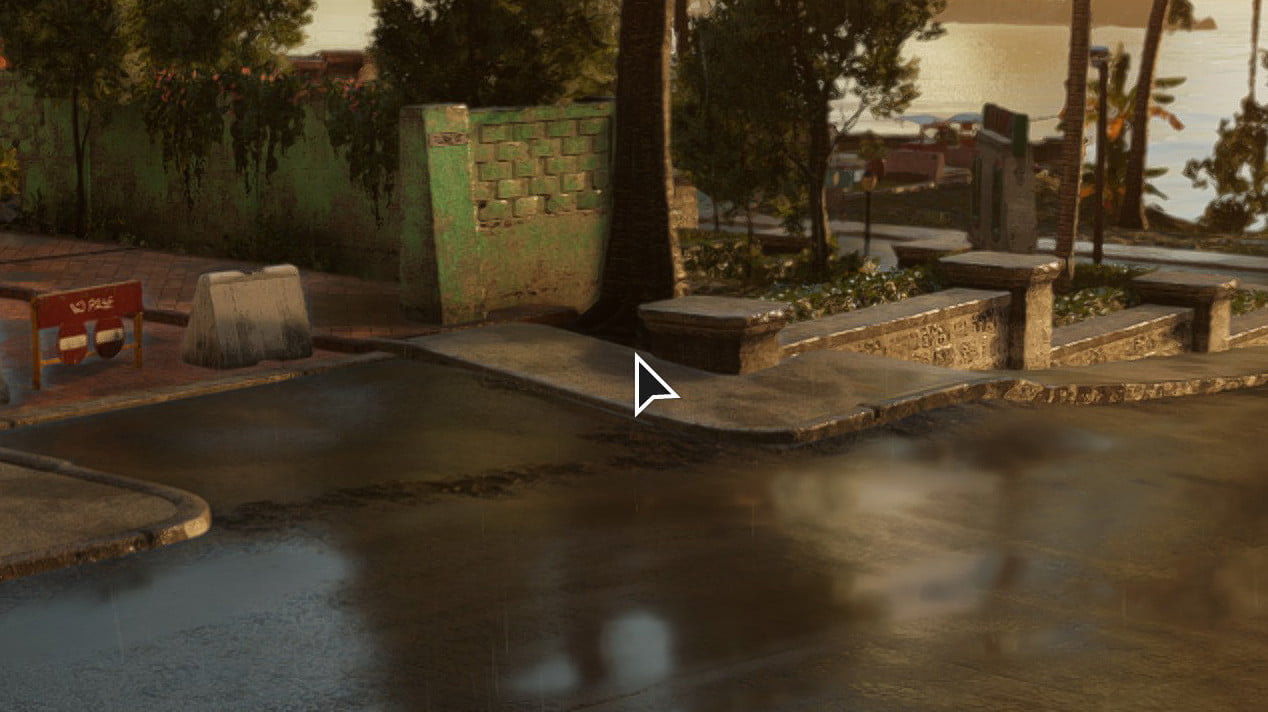 The RX 580, on the other hand, makes a compelling argument for FSR. We pushed this card by running a test at 4K Ultra settings, averaging out to just 19 fps. The most aggressive performance mode increased our average frame rate to 47 fps, acting as a sort of hack to reach a higher resolution.

As is the case with other FSR titles, though, there’s too big of a tradeoff at this performance setting. The image washes out in a screen of shimmers and blurred edges, ruining the experience regardless of the performance gains. Ultra Quality and Quality are your only options, really, and they show less of an improvement. Still, a 42% increase on the RTX 2060 Super with the Ultra Quality mode is nothing to sneeze at.

Ray tracing is oddly light in Far Cry 6. The game has options for shadows and reflections, and together, they offer a slight bump to visual quality. Still, we recommend turning up other options — such as geometry and vegetation — before moving to ray tracing. You’ll see a larger visual benefit there.

There isn’t a big performance difference, either. On the RTX 3090 and RTX 2060 Super, we dropped about 19% of the average frame rate with both settings on. That’s a light touch for such a demanding feature, but as mentioned, ray tracing doesn’t beautify Far Cry 6 as much as it should.