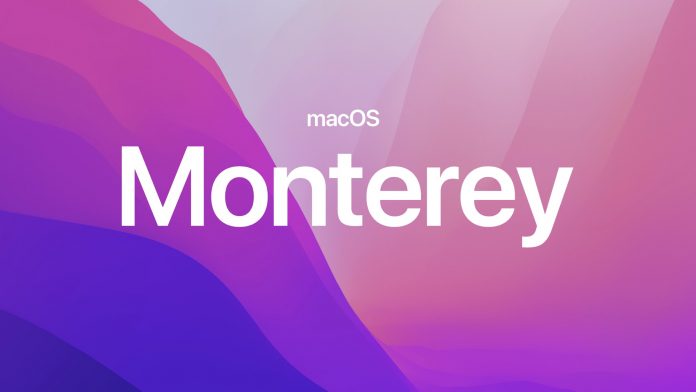 ‌macOS Monterey‌ maintains the same design as macOS Big Sur but includes several enhancements across the system. ‌macOS Monterey‌ consists of a completely redesigned Safari, Shortcuts for the Mac, Quick Note, and Universal Control, which will be coming in a future update. ‌macOS Monterey‌ also includes new features from iOS and iPadOS 15, such as Live Text, Focus modes, and SharePlay, also coming in a forthcoming update.

‌macOS Monterey‌ is compatible with all of the same Macs that run ‌macOS Big Sur‌. Apple released iOS and ‌iPadOS 15‌, alongside tvOS 15 and watchOS 8 last month, but ‌macOS Monterey‌’s release was held until later in the fall to coincide with the release of new Mac computers. Learn everything you need to know about ‌macOS Monterey‌ and all its new features using our roundup.Related Roundup: macOS MontereyTag: October 2021 Apple EventRelated Forum: macOS Monterey
This article, “Apple Releasing macOS Monterey on October 25” first appeared on MacRumors.com