Android 12 officially brings back the dessert names with ‘Snow Cone’ 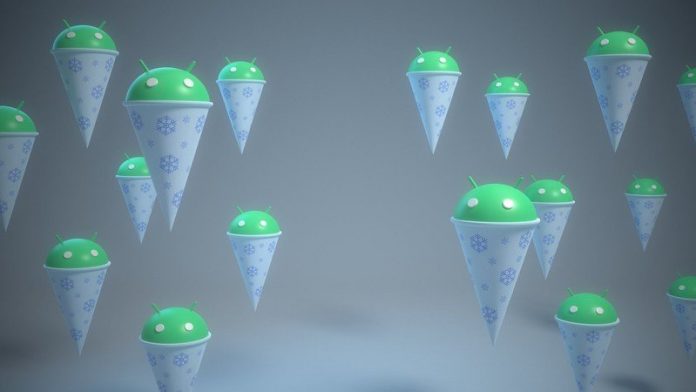 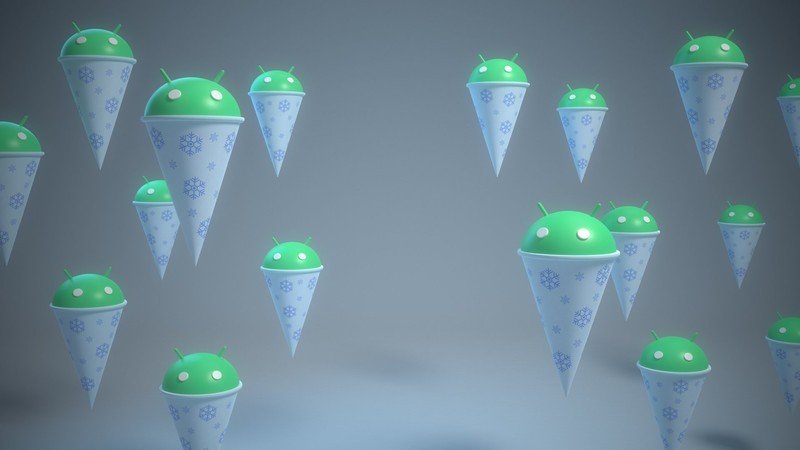 The dessert-themed naming scheme for Android is officially back.

Google finally rolled out the stable Android 12 build to the Android Open Source Project on Monday after several months of releasing developer previews and beta builds. While the update added a bunch of new features for the platform, Google also officially revealed its dessert name: Snow Cone.

Dave Burke, Google’s vice president of engineering for Android, confirmed on Monday the official dessert name for the latest version of Android.

A cool background to celebrate the launch of Android Snow Cone!🍧 pic.twitter.com/J726PvPhVv

The move marks a significant turn of events after the search giant abandoned the use of tasty treats as brand names for each major Android version release in 2019 with the launch of Android 10. Since then, every major release of the operating system has been referred to simply by its numerical order.

However, the succeeding versions of Android still had dessert-themed names, but they were only used internally. For example, Android 11 was apparently called “Red Velvet Cake.”

This is not the first time, though, that we’ve heard of Snow Cone. The dessert name first surfaced in February, when the internal name for Android 12 was leaked. When Google releases a new Android version, it has a habit of replacing internal codes with a different official dessert name, so it’s nice to see Snow Cone sticking around for the long haul.

In addition to the return of tasty treats-themed name, Android 12 also introduces a host of improvements such as dynamic theming, updated widgets, and enhanced privacy settings. The headline feature is, of course, the new Material You design language and dynamic theming.

As usual, Android 12 will roll out first to Google Pixel smartphones including the Pixel 5a all the way down to the Pixel 3 series before it reaches many of the best Android phones.

Facebook
Twitter
Pinterest
WhatsApp
Previous articleHone your dungeon keeping with the best RPGs for Android!
Next articleDell is having an INCREDIBLE SALE on Alienware gaming PCs right now
- Advertisment -