HomeNewsMacs May Be Getting 'High Power Mode' Option to Boost Performance, According...
News

Macs May Be Getting ‘High Power Mode’ Option to Boost Performance, According to Latest macOS Monterey Beta 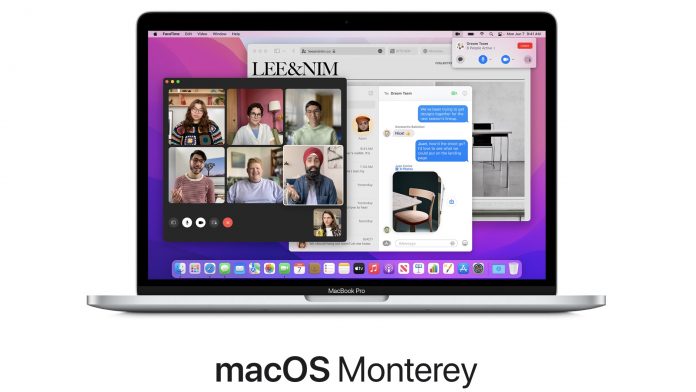 Apple’s latest developer beta of macOS Monterey contains references to a “High Power Mode” that could boost performance when a MacBook isn’t connected to a power adapter.

The reference, spotted by 9to5Mac, harks back to a similar so-called “Pro Mode” that was found in a developer beta of macOS Catalina 10.15.3 back in January 2020.

“Pro Mode” was referred to in the code as making apps run faster at the expense of consuming more battery and increasing fan noise, but the feature never made it to the public Catalina release and references to such a mode were absent in Monterey until beta 8, which was released on Tuesday.

“High Power Mode” isn’t available to users, and beyond the name appearing in code, nothing is known about the referenced feature, although a “Low Power Mode” already exists in ‌macOS Monterey‌ that reduces performance in MacBooks to conserve battery life, so presumably “High Power Mode” will operate at the other extreme and let users run apps and hardware at maximum performance when not connected to power.

It’s unclear whether Apple will announce “High Power Mode” as an upcoming feature in ‌macOS Monterey‌. Likewise, there’s no way of knowing if the feature would be available on all Macs or be exclusive to certain models, such as the upcoming 14-inch and 16-inch MacBook Pro models rumored to drop this fall. Apple is expected to release ‌macOS Monterey‌ in the next few weeks.Related Roundup: macOS MontereyRelated Forum: macOS Monterey
This article, “Macs May Be Getting ‘High Power Mode’ Option to Boost Performance, According to Latest macOS Monterey Beta” first appeared on MacRumors.com