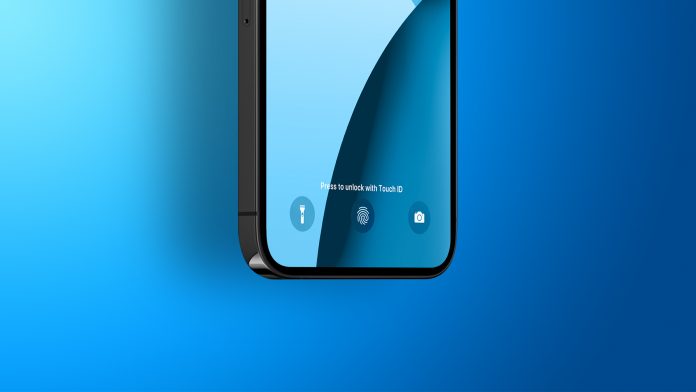 In addition to claiming that iPhone 14 Pro models will feature a hole-punch display design and a 48-megapixel Wide lens for the rear camera system, Apple analyst Ming-Chi Kuo outlined his expectations for future iPhones beyond that.

In a research note seen by MacRumors, Kuo said that while he previously predicted that Apple would launch its first iPhones with under-screen Touch ID in the second half of 2022, he now expects the devices to be released in the second half of 2023 due to slower than expected progress with development. Likewise, Kuo now expects Apple’s first foldable iPhone to launch in 2024, compared to 2023 previously.