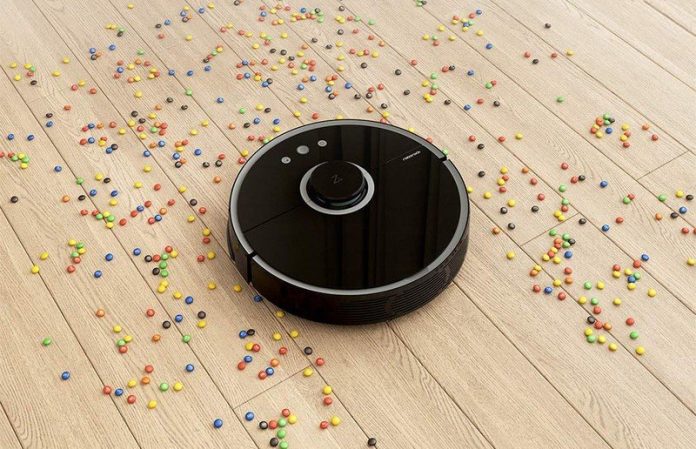 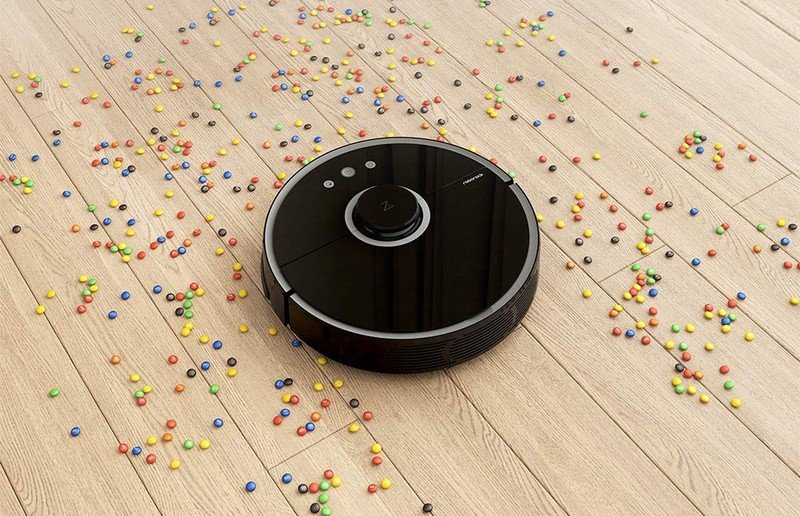 Obviously, having a robot vacuum comes with some considerable perks that just make life better. Going about my day is only that little bit more pleasant while surrounded by clean floors. Walking around barefoot doesn’t leave the soles of my feet darkened with dirt, and I’m not regularly faced with the discomfort of small debris building up on the bottom of my foot. And, if I’m being honest, I don’t always get all the sand out of my backpack, shoes, or pockets after a day at the beach, but the vacuum takes care of that. But that’s just what you’d get from regular vacuuming in general. Having a robot vacuum has had some bigger effects that can’t go unmentioned. 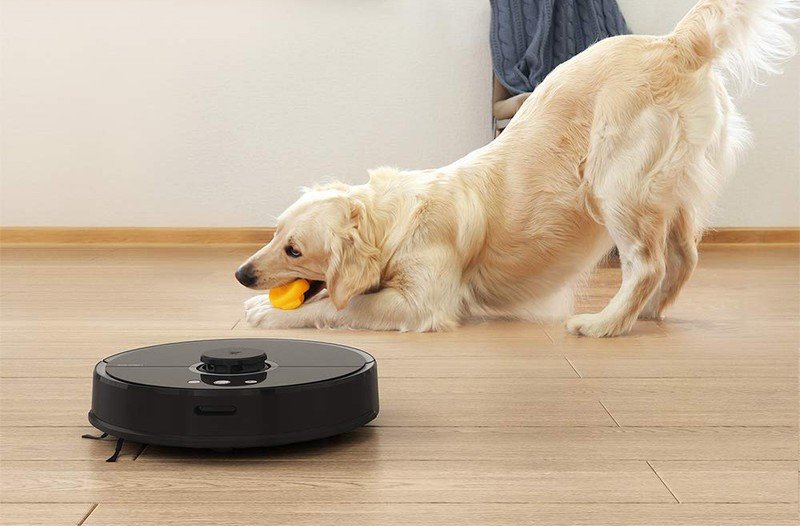 Pet hair isn’t the pest it once was

Even running vacuuming every weekend is hardly enough to keep up with all the animal hair in a household with several pets, especially if one of them is a long-hair cat or a shaggy dog. But, with a robot vacuum, I can schedule frequent cleanings to go around the apartment and keep the pet hair from accumulating. No more hair sticking to my feet when I get out of the shower and no more tufts blowing around the apartment freely, waiting for me to capture them when the weekend cleaning comes around. The robot vacuum just gets to it before it gets bad enough to notice. 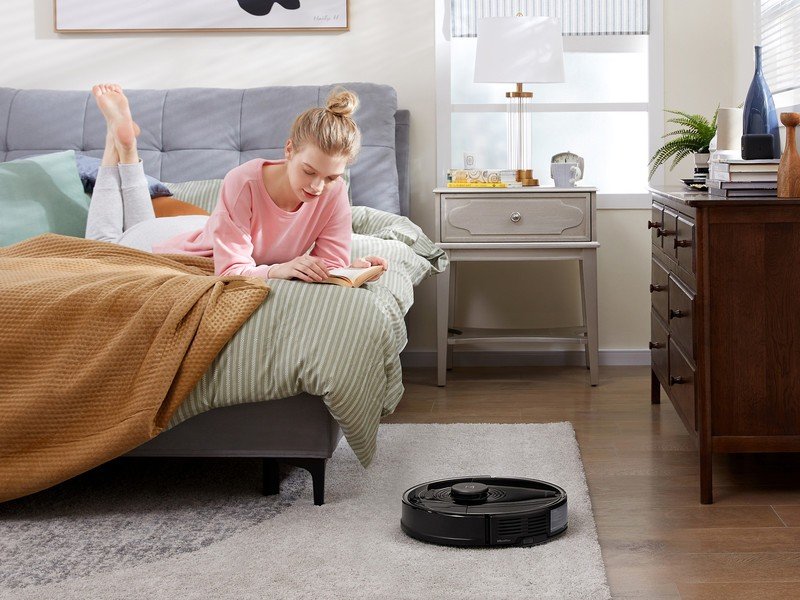 No dust bunnies hiding under the furniture

A handheld vacuum can do a lot, but robot vacuums have an easier time going certain places. Normally, I’d move furniture around once in a while to do a deeper cleaning. In the meantime, an army of dust bunnies could amass underneath furniture. You might think, “out of sight, out of mind,” but if you ever drop something and have it roll under the furniture, suddenly that army of dust bunnies is covering your stuff and whichever arm you reached in to extract the stuff with. All the worse if you have to feel around to find what you dropped. Since my robot vacuum can easily go under the couch and plenty of other furniture, it makes that area a regular part of its cleaning. Sometimes it even finds stuff I didn’t know I’d dropped.

It’s lovely to see the sun filtering in through the window each morning, but not so much if there’s a ton of dust and pet hair shimmering in that sunlight as it floats through the air. Having the robot vacuum clean so regularly has helped ensure all that hair and dust is simply gone, not building up and getting kicked up into the hair. Having a HEPA filter installed in the vacuum also helps trap smaller allergens, so the vacuum doesn’t just kick a bunch of pollen and fine dust into the air as it cleans the floor. No more of that “just vacuumed” smell. 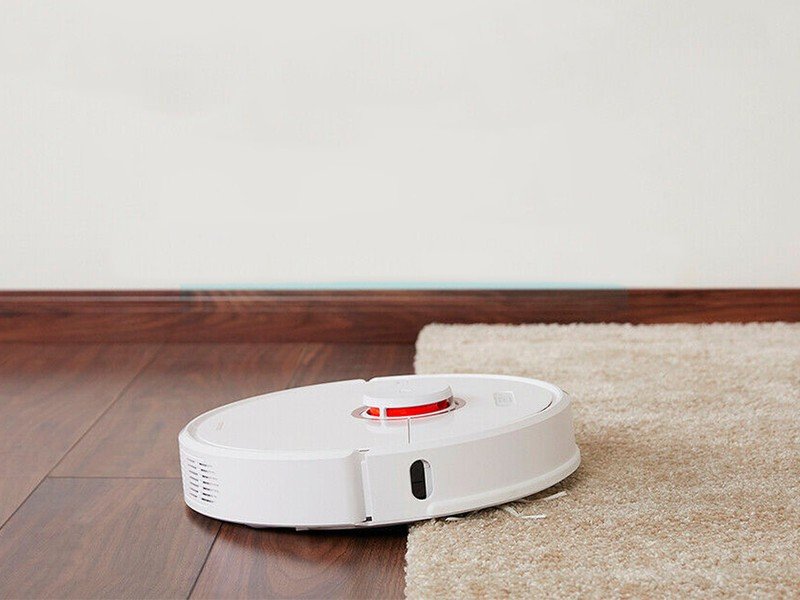 The occasional fun watching the cats

It might not be their favorite thing, but it’s a regular bit of entertainment to watch the cats struggle to decide how they feel about the robot vacuum. Sometimes they’re curious, sometimes they ignore it like it’s old news, and sometimes they play chicken with it, pretending like it’s not coming straight for them.

All in all, the robot vacuum just makes things better.