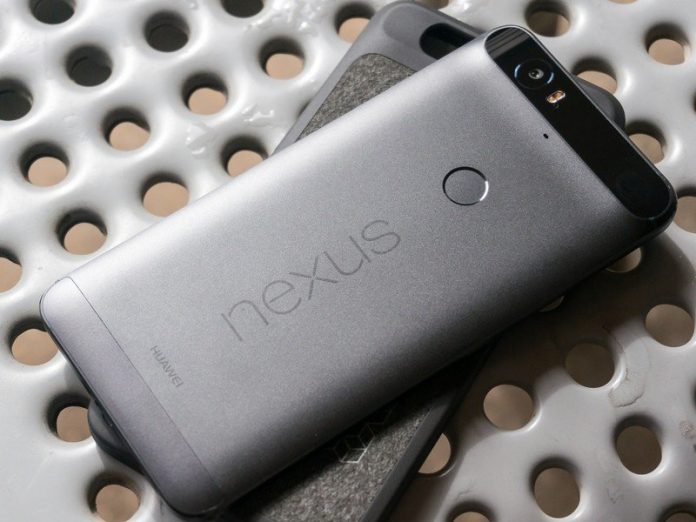 Apple unveiled its new iPhone 13 on Tuesday, and of course, Android manufacturers are taking a moment to poke fun, most notably Google, who is preparing for the launch of its own flagship Pixel 6.

However, the company did not go through normal channels to tease Apple about its newest flagship. Instead, the company appears to have resurrected its old Google Nexus Twitter account with a simple tweet.

Google has also updated the Pixel 6 splash page with a new image of its upcoming flagship. It shows the silver Pixel 6 Pro, giving us our best look at the device display.

That said, Google wasn’t the only company poking fun at Apple. Manufacturers of some of the best Android phones also had their moment. OnePlus joined in by highlighting one of the most common phrases spoken whenever a new iPhone launches:

“I’ve had ________ for years.”Fill in the blank with a feature you have had for a while and send to your iOS friends.

Of course, we can all go on about what features the iPhone stole from Android, but unfortunately, we don’t have all day.

Samsung also chimed in, poking fun at the relatively unchanged design of the new iPhone 13 while highlighting its latest foldables like the Galaxy Z Fold 3:

There’s something to be said about staying the same. We just prefer to stand out a little. pic.twitter.com/EvHfv8egoB

While Apple is rumored to be working on a foldable device, experts say we shouldn’t expect it until at least 2023 while Samsung will continue to dominate that market.

What are your thoughts on the new iPhone 13 or any of the other devices that Apple announced today? 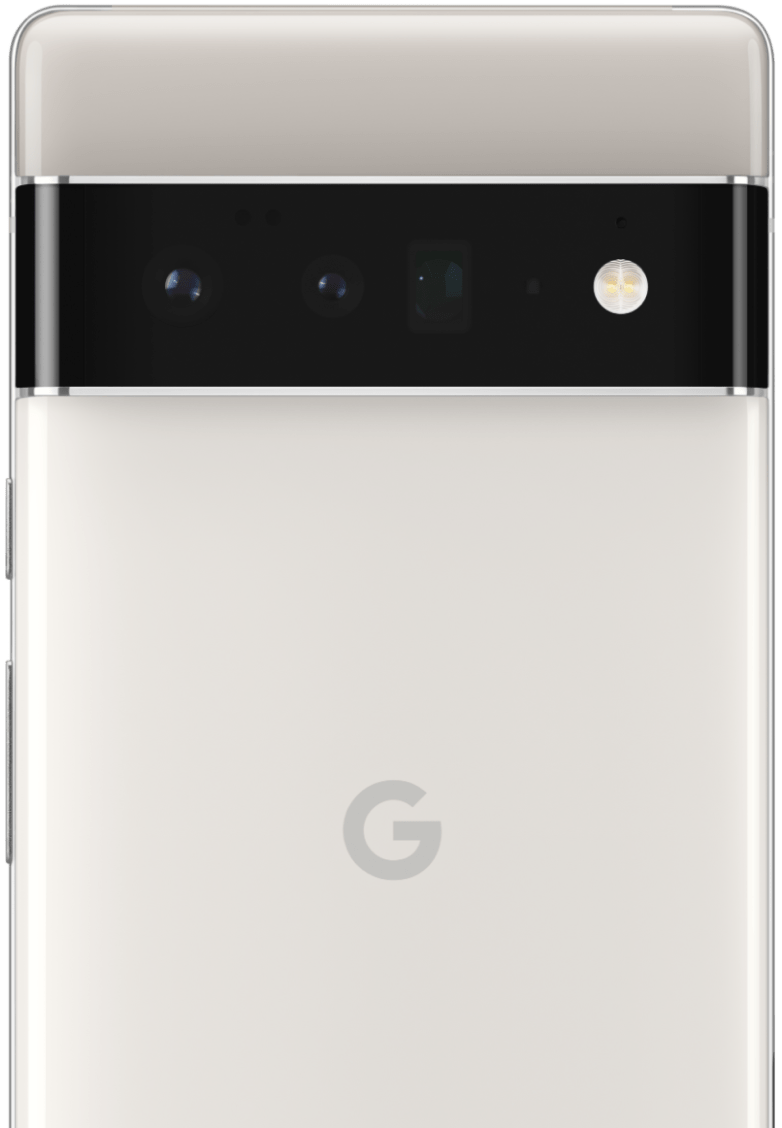 The power of AI in your hands

The upcoming Google Pixel 6 Pro is set to become Google’s best smartphone ever with its new custom-built SoC that will power the phone’s AI and machine learning on-device, enabling better photography with its triple-camera system, improved speech recognition, and tons of new experiences.

The Apple Watch 7 just got announced, so the Series 6 and SE are super cheap