HomeNewsGoogle Pixel 6 Pro is tipped to drop a handy gesture to...
News 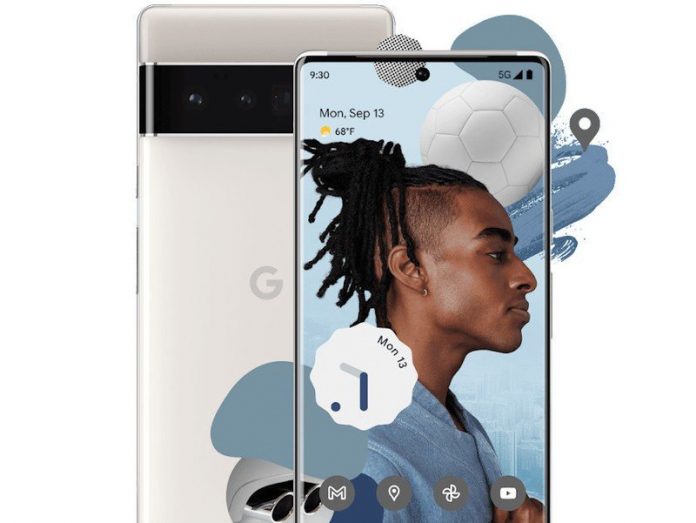 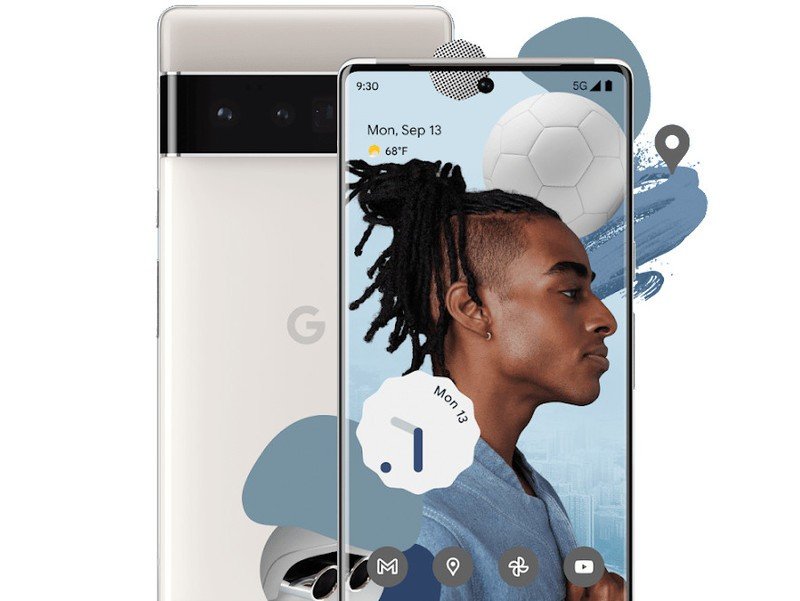 Google’s upcoming flagship smartphone might not come with Active Edge after all, a new leak has revealed. The feature has been a longstanding capability in some of the previous Pixel generations, allowing you to squeeze the sides of the phone to trigger Google Assistant.

The latest information comes from XDA Developers’ Mishaal Rahman, who shared a plethora of details about the upcoming Google Pixel 6 Pro. It debunks an earlier rumor that claimed the device would come with Active Edge. That feature was supported starting with the Google Pixel 2 series and continued through the Pixel 4 devices (except the Pixel 4a and 4a 5G), but it was ditched when the Pixel 5 devices were released.

Meanwhile, the Battery Share feature from the Pixel 5 is likely to make a return with the Pixel 6 Pro. It’s a reverse wireless charging capability that automatically turns on when a Pixel device is plugged in and charging.

The fresh leak is supposedly based on an actual Pixel 6 Pro unit, and it corroborates previous leaks including those revealed by Google itself. Last month, the search giant announced that the next-generation device would be powered by its AI-focused Tensor chip.

The Pixel 6 Pro will have a triple camera setup on the back, which will presumably feature a 50MP Samsung GN1 camera sensor. A wide-angle camera with a 12MP Sony IMX386 sensor and a telephoto shooter with a 48MP Sony IMX586 sensor could also be included in the rear camera. A 12MP Sony IMX663 sensor is also expected to be installed on the front.

Other specs of the phone based on the leak include 12GB of RAM, a 3,120 x 1,440 display resolution that can function at 120Hz, ultra-wideband (UWB) support, a 5,000mAh battery, Wi-Fi 6E support, and an optical under-display fingerprint sensor. The phone may also get five years of software updates. If these rumors are accurate, the phone is shaping up to be a worthy challenger to some of the best Android phones.

The Pixel 6 series is expected to debut late next month shortly after Google releases the public version of Android 12 on October 4, presumably. There are currently no price details available, but the lineup is unlikely to be inexpensive.