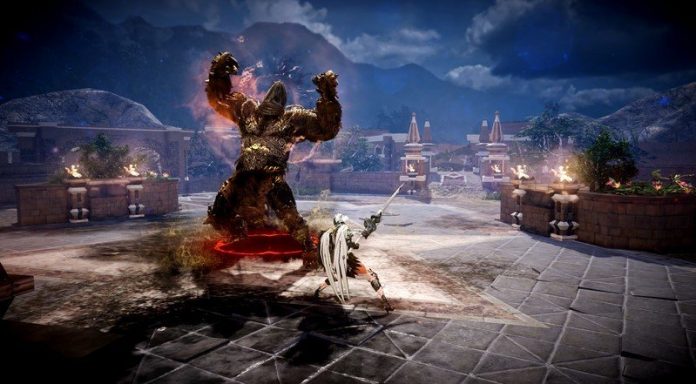 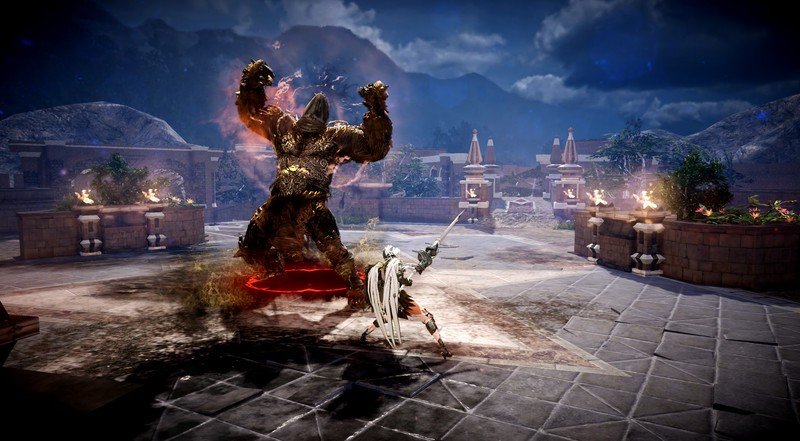 You can try to play Black Desert Mobile with a Bluetooth controller, but it’s not encouraged or ideal.

What is Black Desert Mobile?

Black Desert Mobile isn’t just a mobile port of the popular MMORPG Black Desert Online; it’s its own game within the same universe. In Black Desert Mobile, the fantasy nations of Calpheon and Valencia are duking it out over powerful Black Stones that harbor immense power. Players can customize their own characters, including their class, and set out on their adventure.

Yes and no. While you can technically connect a Bluetooth controller, and it will work with Black Desert Mobile, it won’t be fully compatible. Players will find that they can only control their movement and camera angles. This is great for combat, but not so great for just about everything else. Because of this, it might as well not have controller support at all. You’ll need to use its touch controls anyway.

Pearl Abyss has not stated whether full controller support will be added to Black Desert Mobile. Considering that it was first released in 2018 in Korea, Japan, and Taiwan (and then a year later globally), it seems unlikely that controller support is on the horizon. If you’re mainly interested in playing the mobile version, I wouldn’t go out and buy some of the best mobile controllers for Android if I were you. It’s not worth it for just Black Desert Mobile.

If you’ve played Black Desert Online on consoles and were worried how the controls would translate, don’t be. Black Desert Mobile’s gameplay is slightly different to accommodate its touch controls, which are competent but not amazing. But anyone who plays mobile games with touch controls frequently should feel right at home. 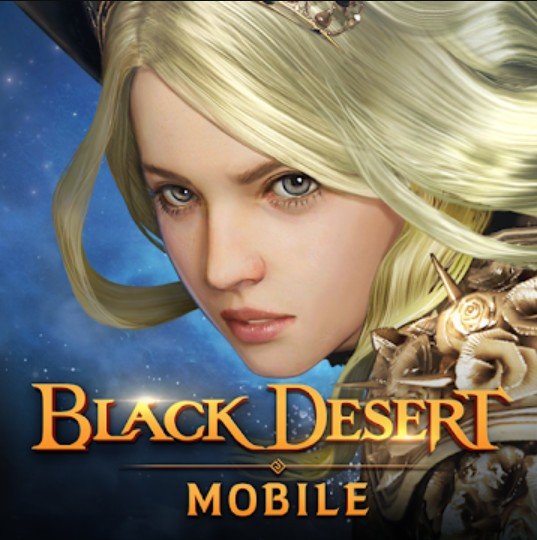 Black Desert Mobile allows fans from around the world to experience the popular universe from the comfort of their mobile device wherever they are. It can be downloaded for free on the Google Play Store.

How to leave a team on Microsoft Teams